For three weeks (October 14th through November 1st), farmers were invited to enter the contest by providing us with their names and cell phone numbers. At 9:30 am each weekday, we drew a name and called a farmer – and if they answered their phone by saying “KMCH, Bring Me My Lunch”, that’s exactly what we did! We delivered them lunch for four from one of our local restaurants – right to their farm or field as they worked hard during the harvest.

Thanks to the contest’s sponsor, Simon’s Grain & Feed, who joined KMCH in providing a goody bag full of souvenirs, along with the Delaware County Pork Producers in honor of October Pork Month!

And thank you to all 118 farmers who entered the contest – we wish you and all of our area farmers the best of luck as you try to complete the harvest under this year’s difficult conditions.

Congratulations to this year’s winning farmers! 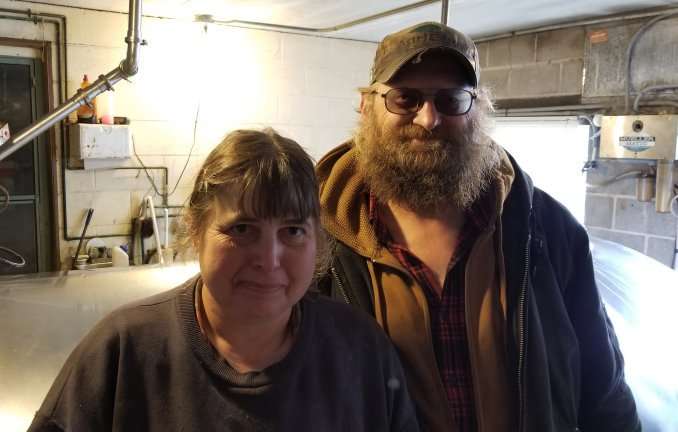 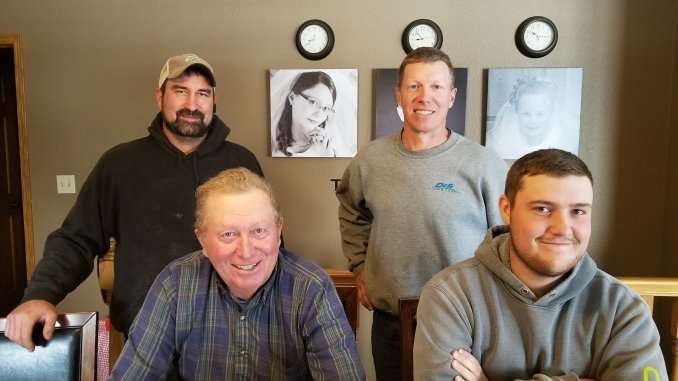 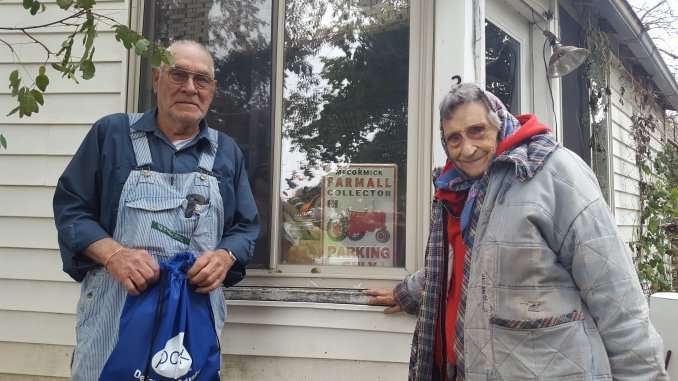 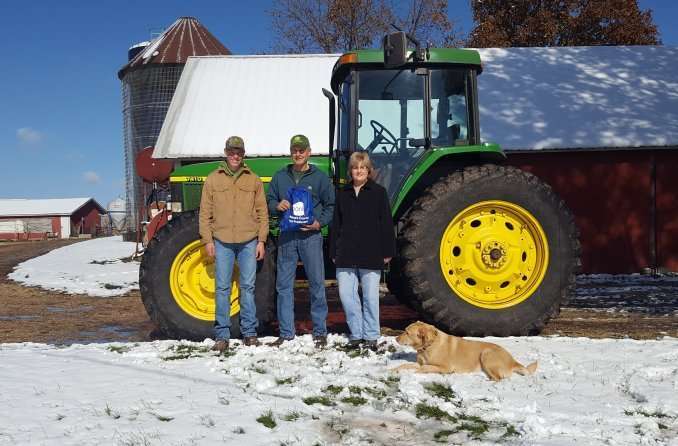 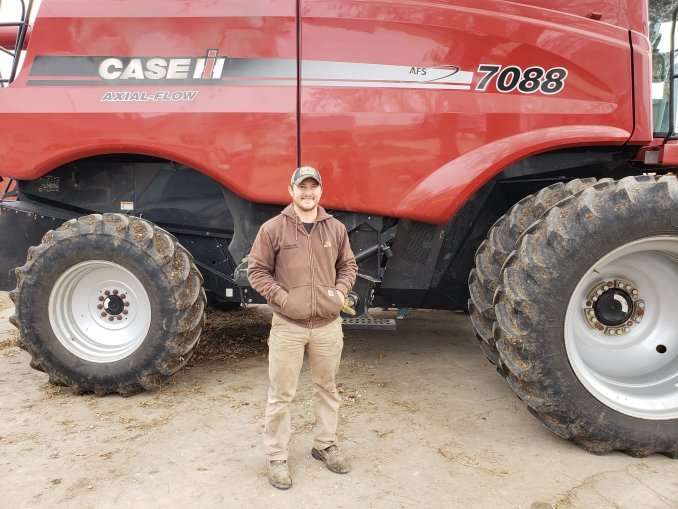 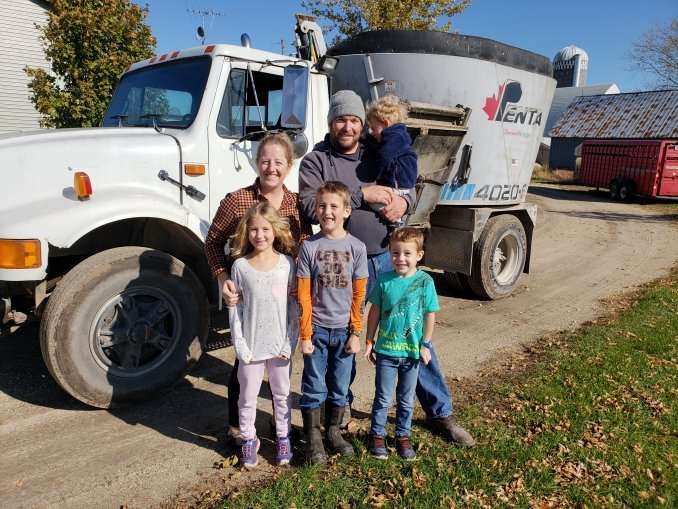 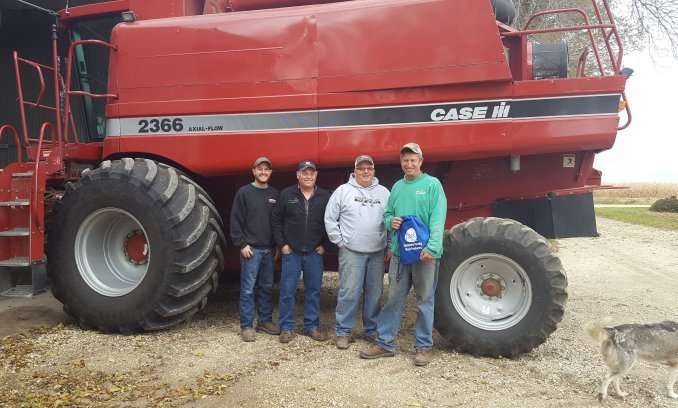 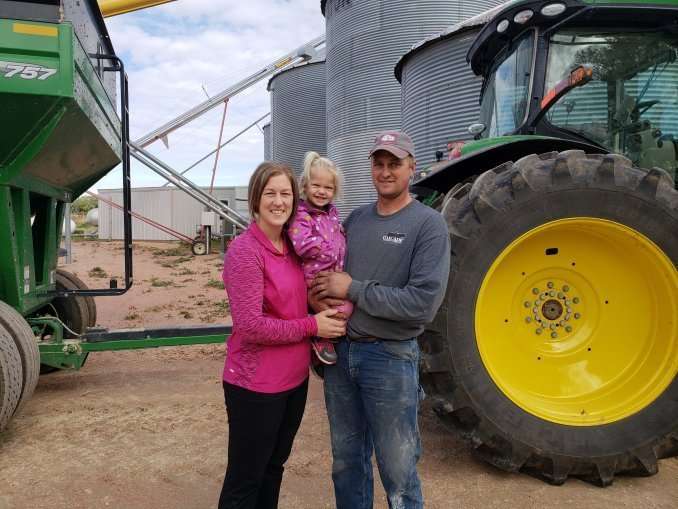 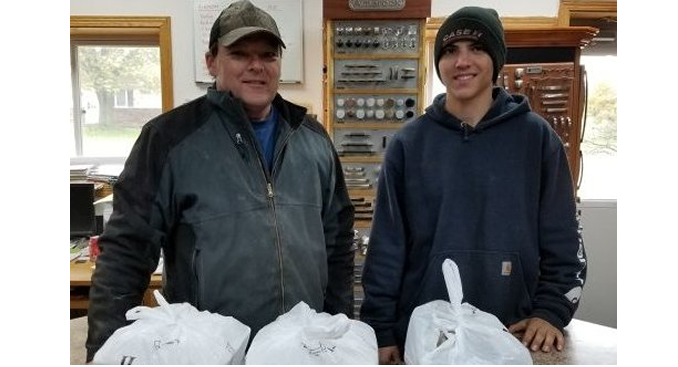 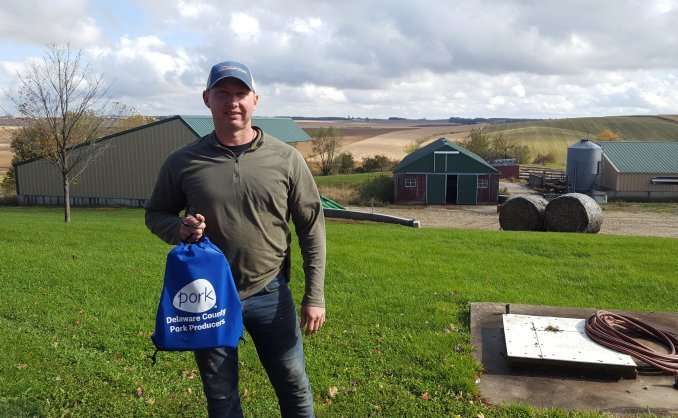 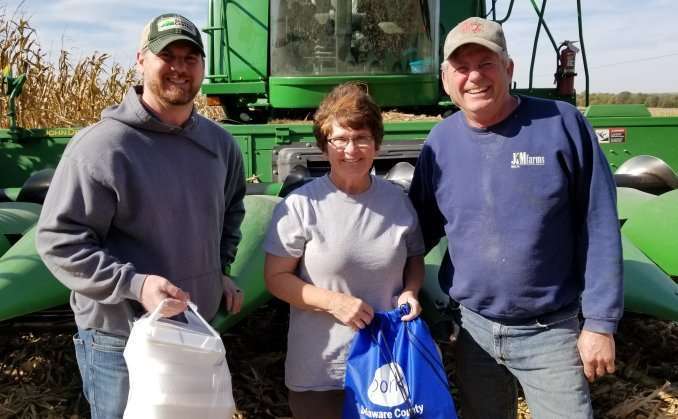 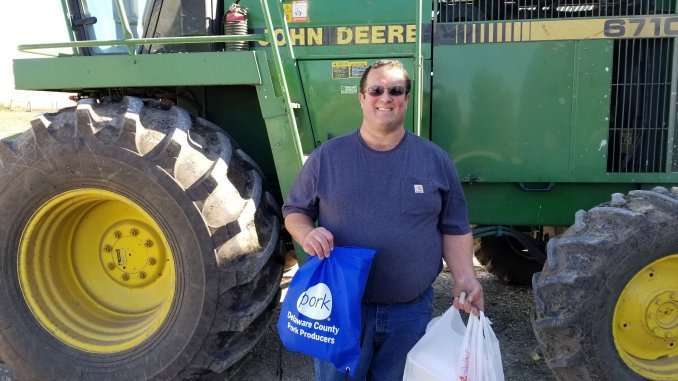 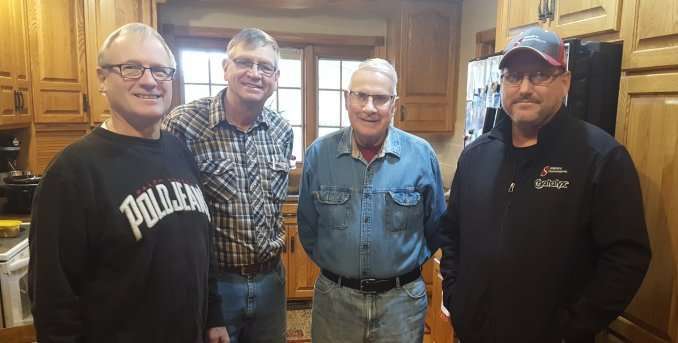 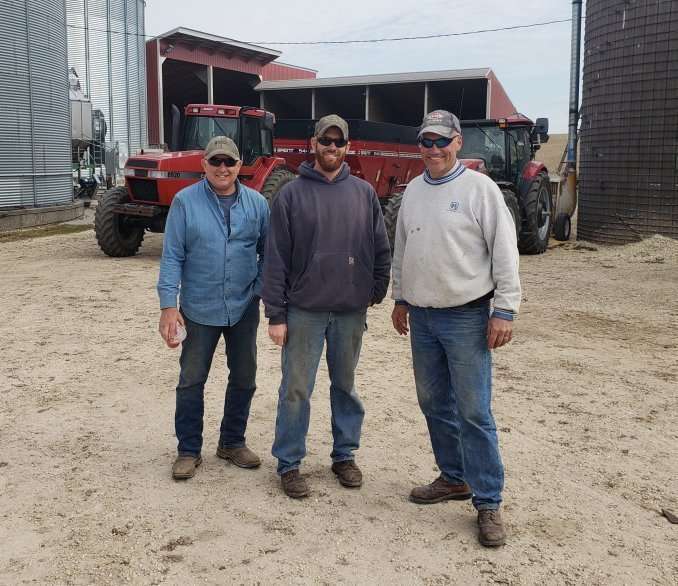 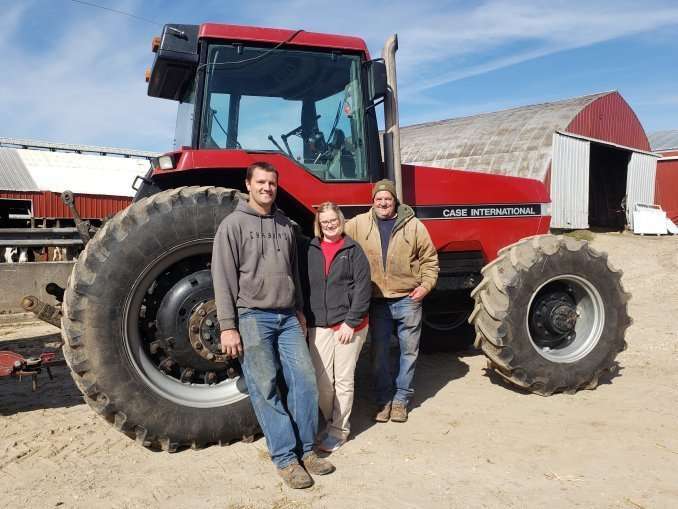