Rescuers who arrived to remove animals at the Cricket Hollow Zoo near Manchester on Monday discovered some of the animals were missing.

Workers from the Animal Rescue League of Iowa, The Animal Wildlife Sanctuary and The Wildlife Animal Sanctuary were dispatched to the zoo to transport all of the zoo’s exotic animals off the property following a court order last month.

Following a trial in Delaware County District Court, Judge Monica Wittig ordered that all exotic animals at the zoo be removed immediately due to “deplorable” conditions. The zoo’s owners, Pam and Tom Sellner, have appealed the case, but last week, the Iowa Supreme Court ruled that the rescue could continue.

Three primary agencies arrived at the zoo west of Manchester on Monday to remove the animals. Nine secondary agencies were also involved in the rescue, including Blank Park Zoo and Cedar Valley Humane Society.

They discovered 75% of the animals were missing from the Cricket Hollow Zoo property. Animal Legal Defense Fund Attorney Elizabeth Putsche tells KMCH that all of the snakes and reptiles were gone, as well as all of the exotic birds. The grizzly bears, mountain lions, prairie dogs, hedge hogs, a wolf, a camel and a fennec fox were also gone from the property.

The Animals Legal Defense Fund says they didn’t immediately have an exact number of how many animals were rescued by their workers today.

“We are going to be comparing our inventory of animals transferred today with the one from the USDA’s reports to see what animals were missing and then investigating when the animals were transferred. If the animals left Cricket Hollow Zoo after the court order, that would mean the zoo is in violation of the court order and in contempt of the court – which could result in jail time of up to 6 months. We will also be investigating where those animals ended up and looking to transfer them to reputable sanctuaries.”

Stay with KMCH for updates. 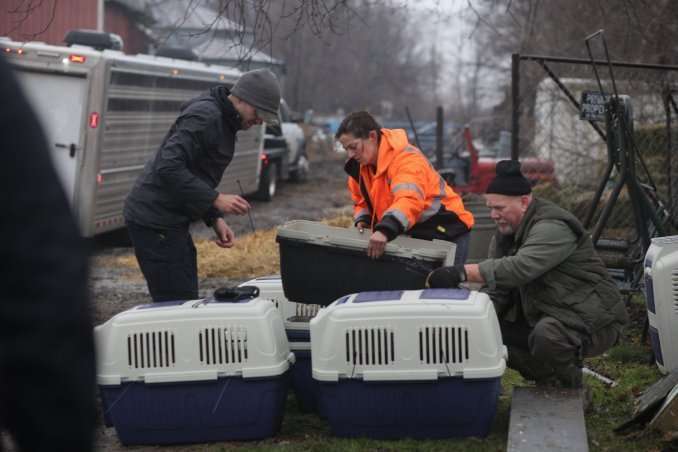 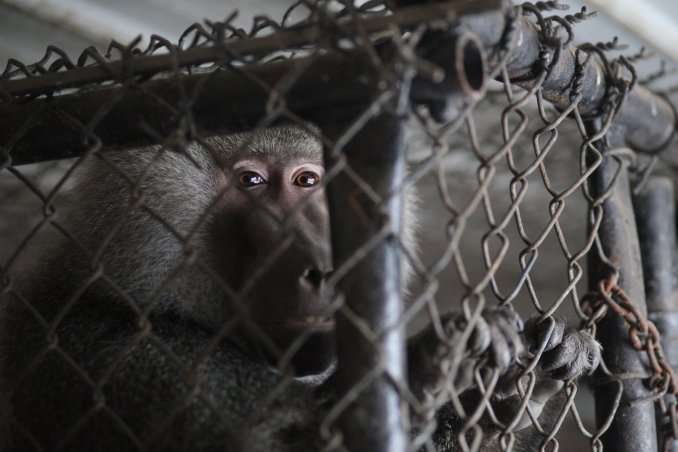 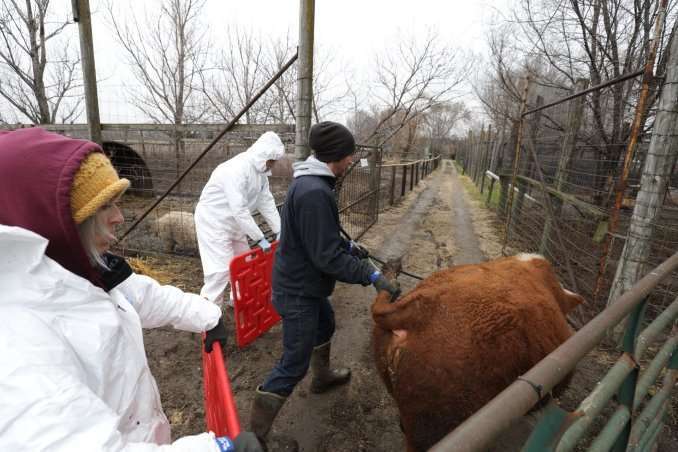 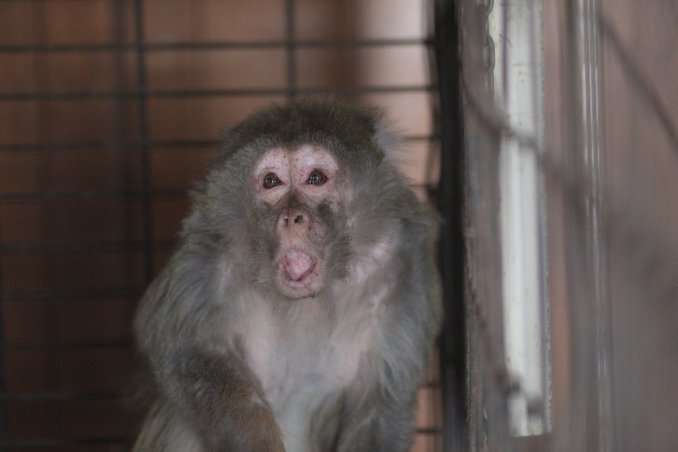 Tell Us Your Favorite Oldies Tunes