An Arlington man wanted for kidnapping led authorities on a high speed chase on Friday.

Fayette County Sheriff Marty Fisher says his office was called to Wadena around 12:15 pm for a report of a missing person. When deputies arrived, evidence at the scene showed a possible kidnapping. Deputies found the victim’s vehicle in a field outside Wadena, with the doors open. 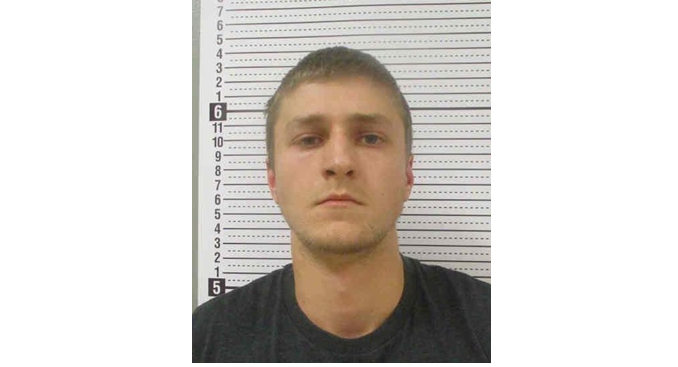 Authorities quickly identified a possible suspect, 20-year old Maxwell Liebe of Arlington. The Sheriff’s Office put out an all point bulletin for Liebe and the vehicle he was driving. Fayette County Dispatch also requested a location ping of the cell phones of Liebe and the victim.

Fayette County deputies joined in the pursuit at W-45 and Highway 3. During a five mile stretch on W-45, Liebe tried running deputies off the roadway – and while they tried throwing out stop sticks, Liebe attempted to run over the deputies while driving at a high rate of speed. The stop sticks caused Liebe’s vehicle to get a flat tire, with his vehicle losing control and rolling into the ditch at the intersection of W-45 and Kornhill Road.

Once Liebe was placed into custody, deputies found the kidnapping victim inside the truck bound with zip ties. The victim was transported to Palmer Hospital to be checked for possible injuries.

Liebe was arrested and transported to the Fayette County Jail. He faces three counts of Attempted Murder on a Law Enforcement Officer, as well as First Degree Kidnapping, First Degree Burglary, Possession and Control of a Firearm as a Felon and Eluding a Pursuing Law Enforcement Vehicle. 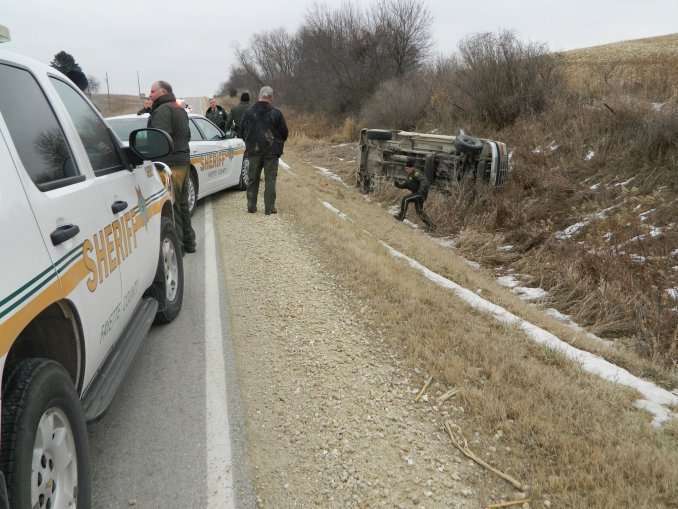 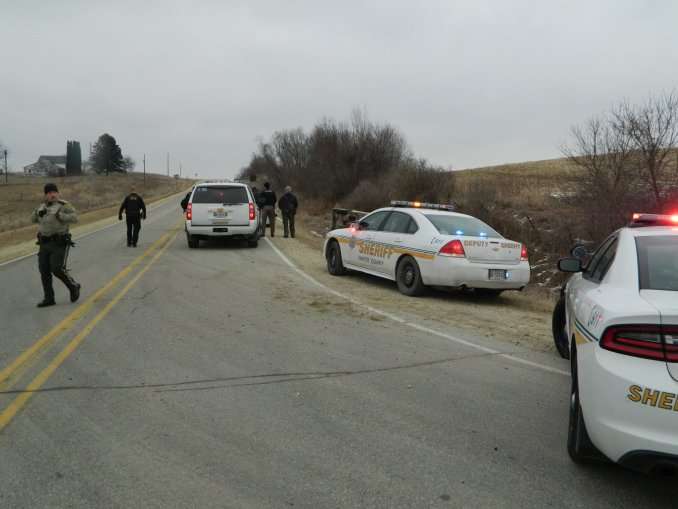