Someone broke into the storage shed of the Jones County chapter of Sleep in Heavenly Peace and stole thousands of dollars’ worth of items inside that are used to build beds for kids.

Chapter president Heather Weers says they’ve been asking themselves why someone would do such a thing.

Heather says they’ve given away more than 140 beds to local children in the last year and a half.  Nic Weers says the chapter was still able to build ten beds Sunday with volunteers from Anamosa FFA, like they had planned to do before the theft the day before, but only because the Delaware County chapter of Sleep in Heavenly Peace loaned them tools.

Anyone with information about the theft is asked to call the Jones County Sheriff’s Office at 319-462-4371. And if you’d like to help the Jones County chapter of Sleep in Heavenly Peace by donating tools or money, you can contact Chapter President Heather Weers through email or the chapter’s Facebook page. 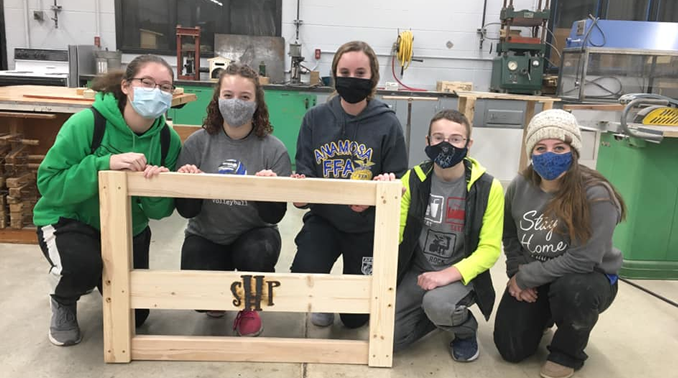 Jerry Burke - Foundation for the Future of Delaware County