The Iowa Supreme Court has upheld an Appeals Court ruling that overturned the murder conviction of a Dubuque man and ordered a new trial in the death of his girlfriend.

The Appeals Court overturned the second-degree murder conviction of Fontae Buelow in the 2017 stabbing death of his 21-year-old girlfriend Samantha Link.

Link, a Peosta resident, was a Western Dubuque graduate.

The Appeals Court says the district court should have allowed Buelow’s defense team to review Link’s medical history, which included prior attempts at suicide, to support his defense the Link stabbed herself.

The Supreme Court says the relevance of past events decays over time — but suicide attempts and mental health diagnoses from a few years prior are clearly relevant to the question of whether Link took her own life or was killed by Buelow.

It says those mental health records and testimony relating to her suicidal disposition are relevant in this case, which now goes back to the district court. 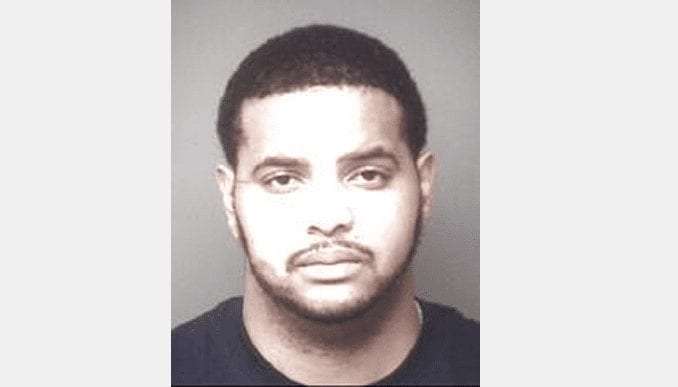