Members of the community have started efforts to raise money for the victims of Tuesday’s attack at the Anamosa State Prison.

Several Go Fund Me accounts have been set up for nurse Lorena Schulte and correctional officer Robert McFarland. The money raised is going to help the victims’ families, cover funeral expenses and start scholarships in their names.

And a former police officer has started an effort to help inmate McKinley Roby. Roby tried helping the two injured staff members before he was also attacked with a hammer by his fellow inmates Michael Dutcher and Thomas Woodard. Roby is currently hospitalized at University of Iowa Hospitals and Clinics. Dave Winger says he has put nearly $20 on Roby’s books to help pay for snacks, phone calls and extra amenities. In a post on Facebook, Winger says what defines Roby in this moment is that he did the right thing – regardless of what his past may be – and that shouldn’t be overlooked.

For more information on how to help Roby, check out our Facebook page. And you can help donate to Schulte and McFarland’s families by searching for their names on Go Fund Me. 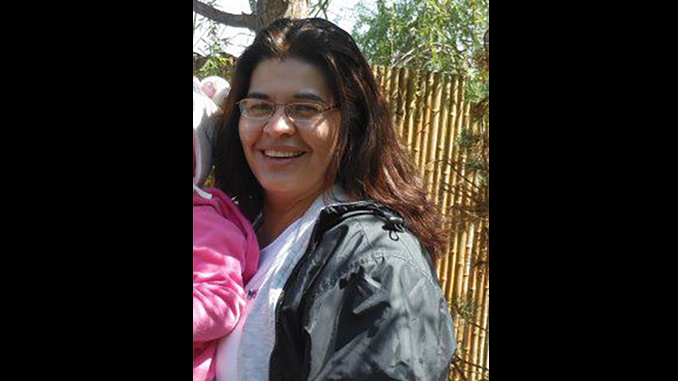 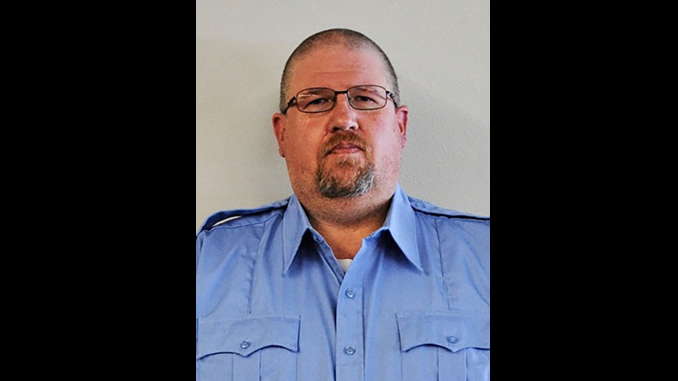 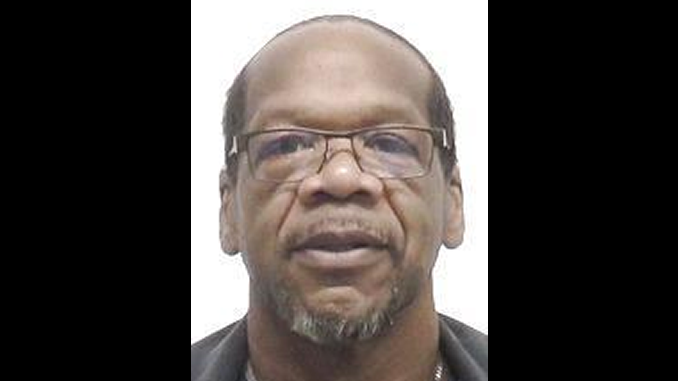