The two prisoners charged in the murders of a nurse and guard at the Anamosa State Penitentiary were both formerly held in the Woodbury County Jail in western Iowa.

Wingert says the deaths at the Anamosa prison are a grim reminder that jail staff deal with dangerous inmates every day.

The DCI says Dutcher and Woodard struck and killed registered nurse Lorena Schulte and correctional officer Robert McFarland with a hammer when they tried to stop them from escaping the prison Tuesday morning. Dutcher and Woodard served time in Woodbury County on several robbery and theft charges. 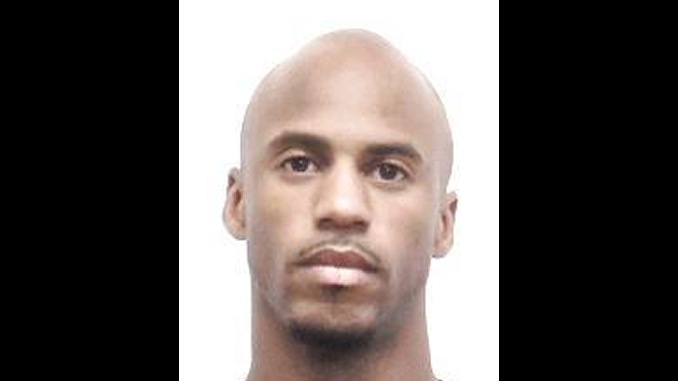 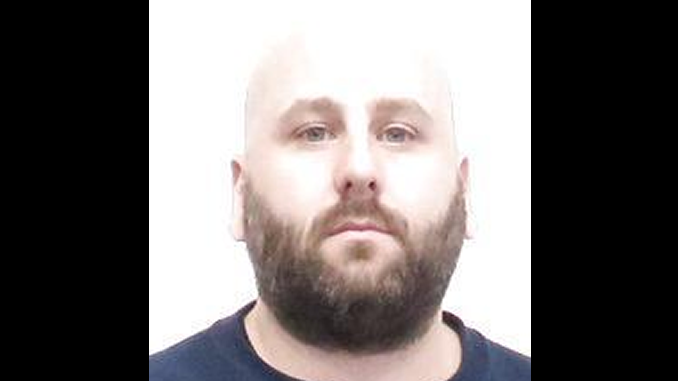