A Dyersville woman is accused of stabbing her stepdaughter with a pair of child scissors and locking her in her room for hours each day.

Dyersville Police say a neighbor notified them of a possible assault. An 11-year old girl was inside her home covered only in a blanket. The girl, who had visible red marks around her neck, a laceration on her lower lip and bruising around her eye, told police that her stepmom, Jacey Meyer, had assaulted her at their home at 210 2nd Avenue Southeast and forced her to get out of her clothes. Other marks and wounds were also found on the girl’s body, including a puncture-like red mark on her abdomen and a “hole-like” laceration on the inside of her mouth.

The girl’s 22-month old sister was present during the assault, but not injured.

The girl told police that her stepmom and her father, 29-year old Brandon Meyer, locked her inside her bedroom for hours during the day while they were working – without access to a phone or bathroom.

Both were transported to the Dubuque County Jail, but released after posting bond. 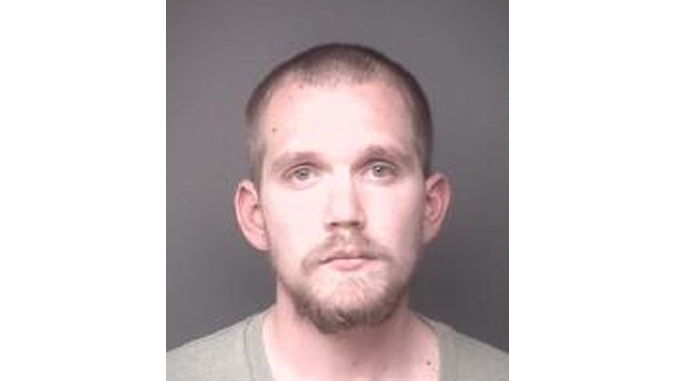