Iowa Secretary of Agriculture Mike Naig was in Manchester and Edgewood on Wednesday.

Secretary Naig first stopped at Mitch and Angie Peyton’s new show facility south of Manchester. The Legacy Cattle Company opened this spring, giving youth from the area – especially those who don’t live on a farm – a place to train and house their cattle that they can show at the local fairs. Naig says the Peytons have the right idea.

After his visit with the Peytons, Secretary Naig was on his way up to Edgewood to attend the Edgewood Locker’s groundbreaking on their new expansion.

The Governor announced earlier this week that there is a severe worker shortage in Iowa, adding that she was ending the extra $300 in unemployment payments. Naig says the ag industry is impacted by the worker shortage as well.

And on a more positive note, Naig says spring planting is making good progress across the state – with farmers able to work ahead of schedule this year. 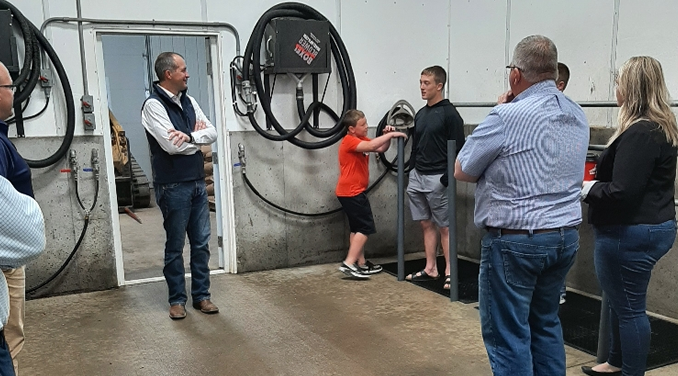 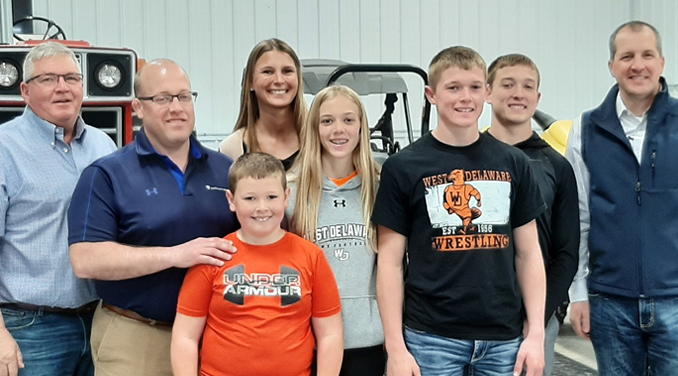 Manchester Man Sentenced for Shooting at Landlord and Police Officer