Manchester kicked off summer with “Rhubacue on the River” downtown on Saturday.

The event, hosted by the Manchester Chamber, has always been about rhubarb – it’s used to be known as RhubarbFest and then Rhubarb on the River – but Chamber Director Ali Manson says board member Kurt Heims to revamp the event again this year.

The smell of barbeque filled South Franklin Street as vendors from Walker and Westgate made the trip to Manchester to serve up some good food. Bubba’s Backyard BBQ was there, along with Kula’s It’s Just Sauce – with KaLynn from Kula’s serving up her famous Carolina Fries.

And along with barbeque, there was rhubarb. The Manchester Lions Club was selling rhubarb pies, bars and muffins. Widner’s Ice Cream Parlor was offering free rhubarb shake samples. And Franklin Street Brewing Company had a batch of rhubarb beer.

And on a hot day like Saturday, Kevin Ostrander said that cold rhubarb beer was a pretty big hit.

“ Rhubacue on the River” started the day off with a 5K Run, with 93 runners making their way through Manchester to the finish line. There were free yoga sessions on the bank of the Maquoketa River, vendors lined up and down South Franklin Street and balloon animals, face painting and a bounce house for the kids. Local musician Beau Timmerman was playing his guitar for the crowd and there was tubers riding down the Whitewater Park.

Manson says “Rhubacue on the River” turned out to be a great event – her first big event as Manchester Chamber Director. And they’ve got another big event coming up later this summer.

Save the date for Bacon-n-Hops – Saturday, August 7th in Manchester – with tickets available now through the Chamber and the Manchester Fareway. 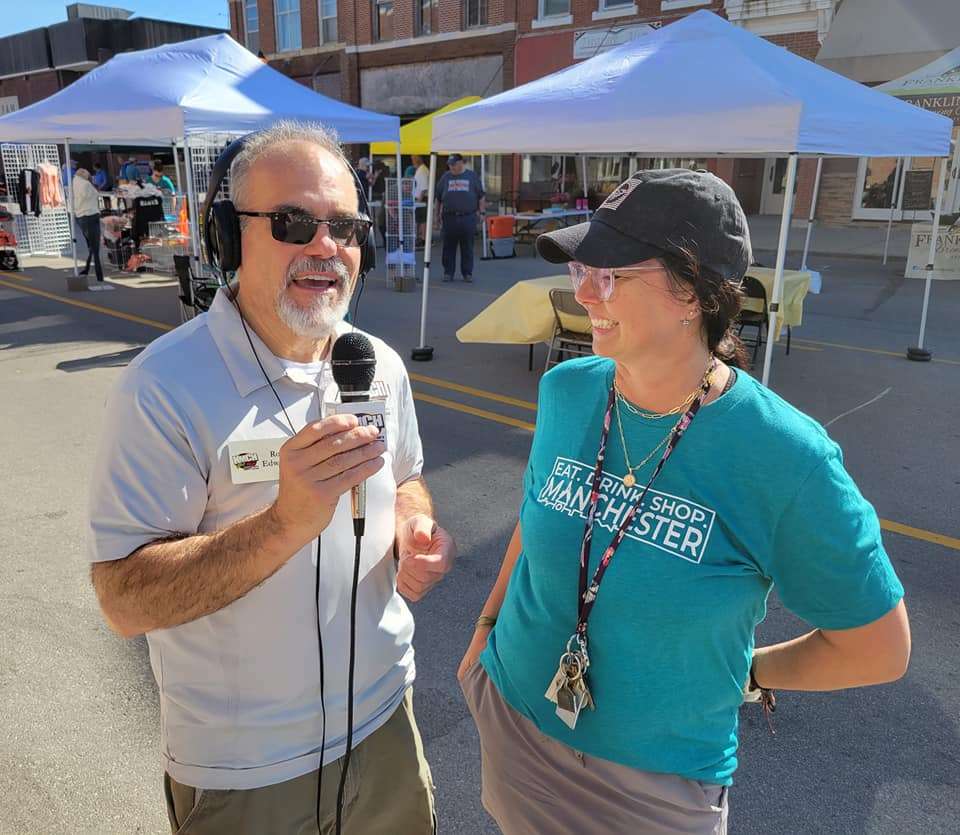 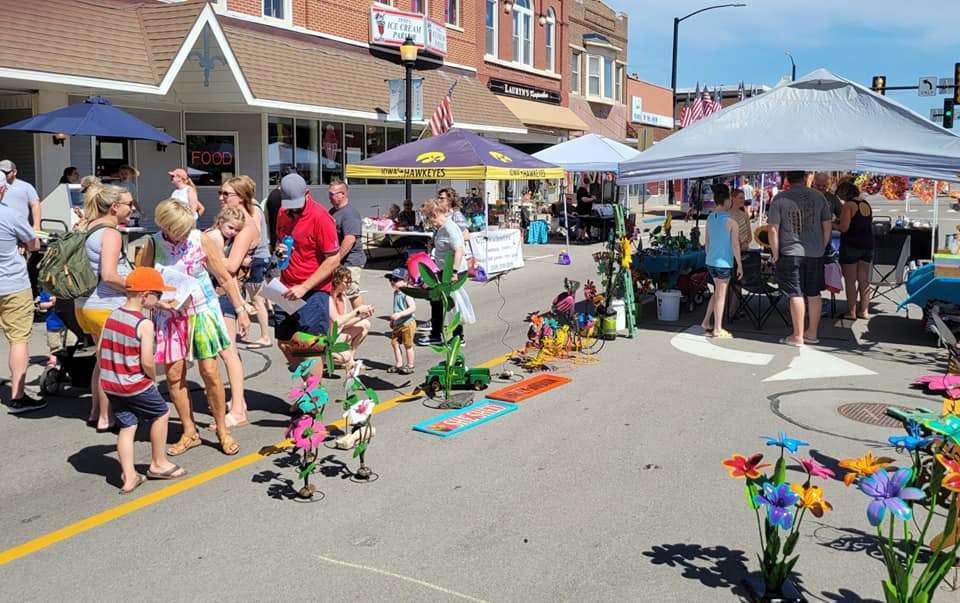 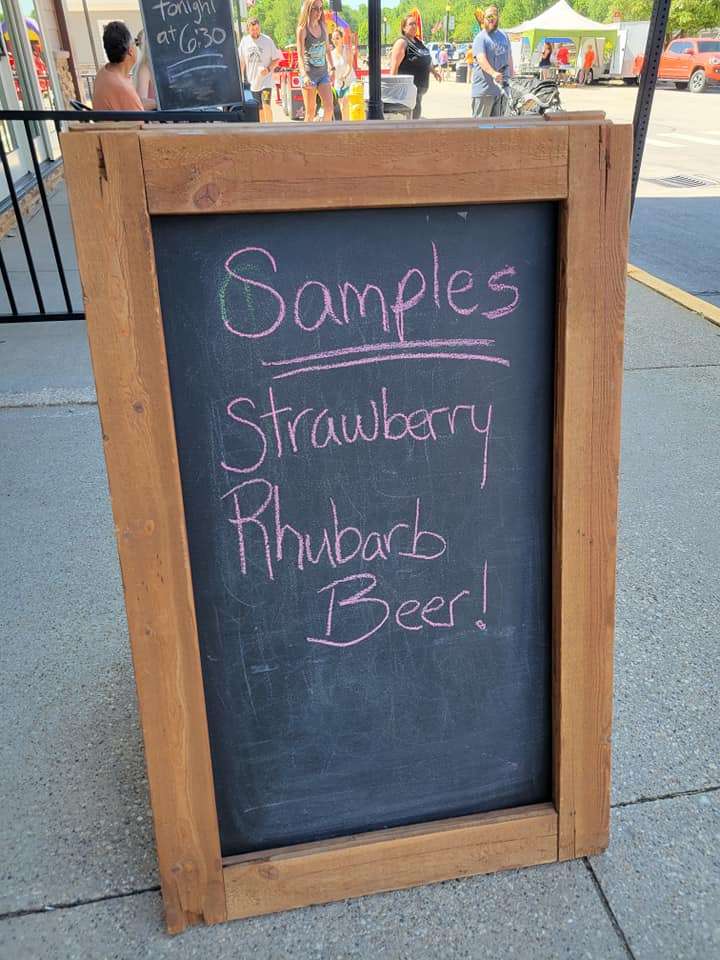 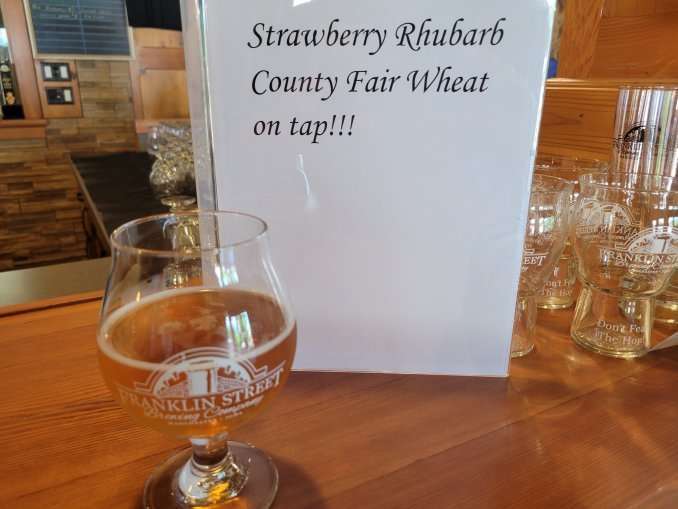 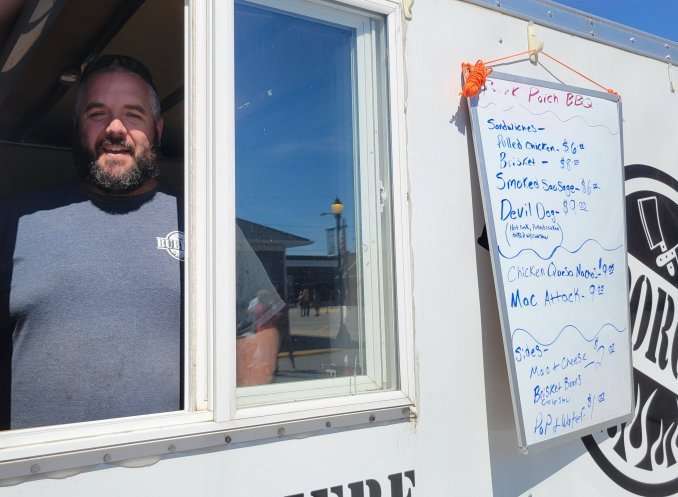 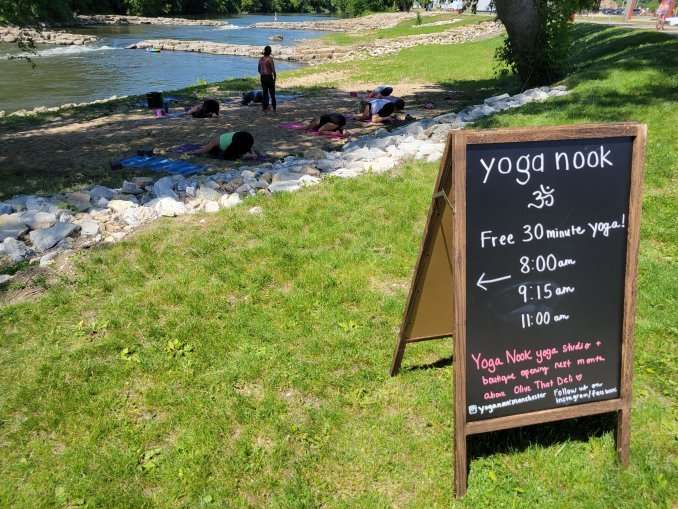 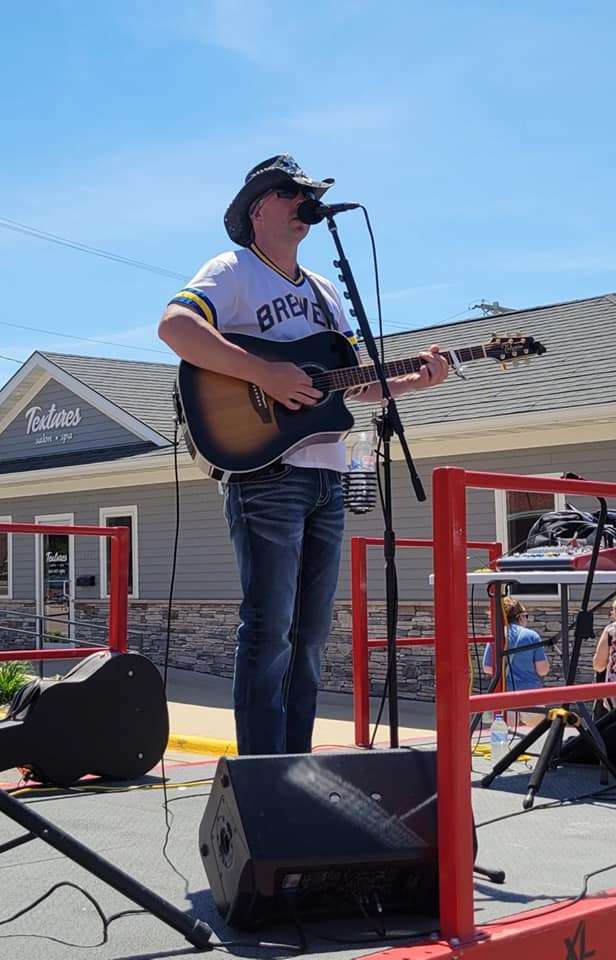 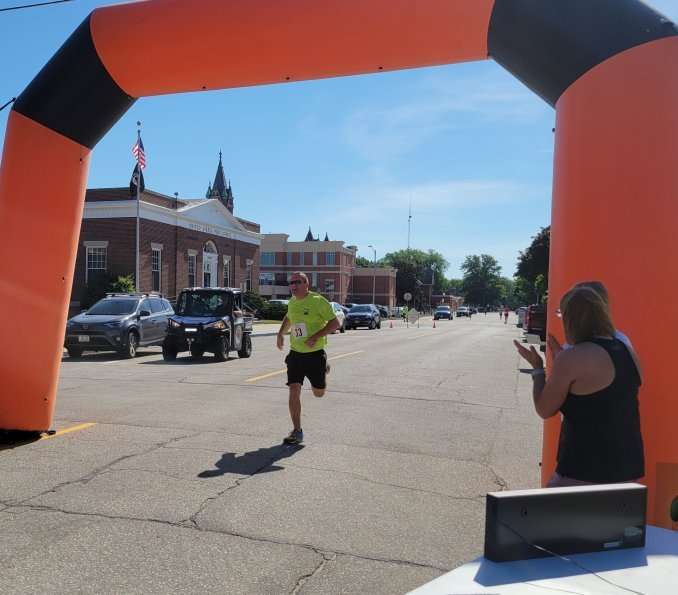 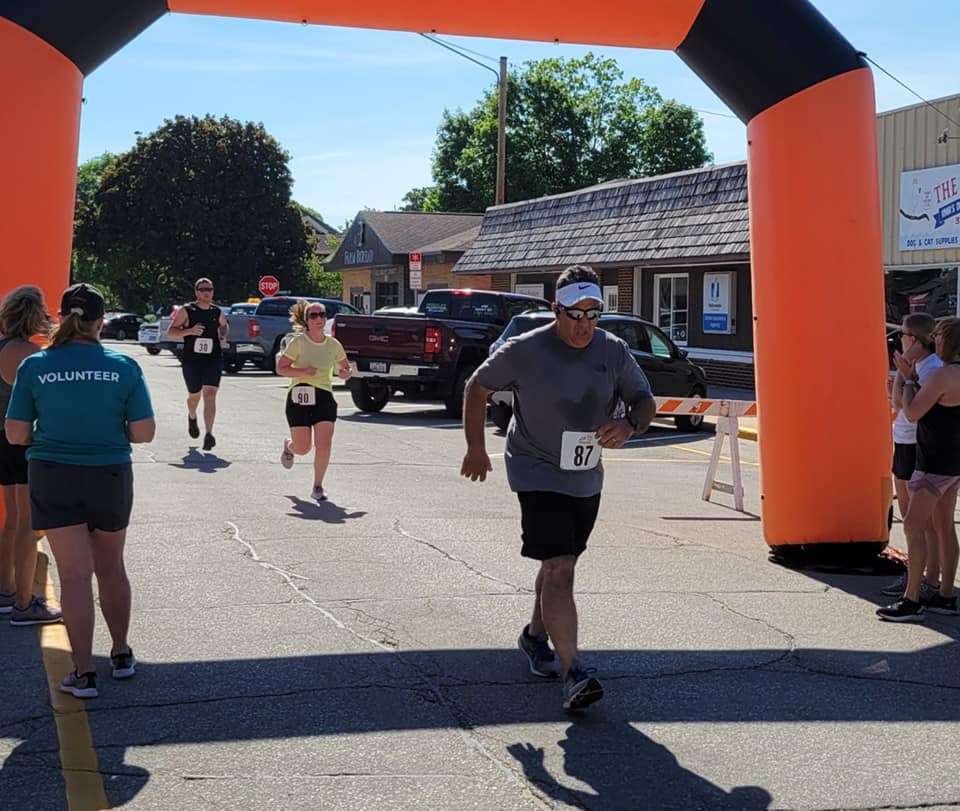 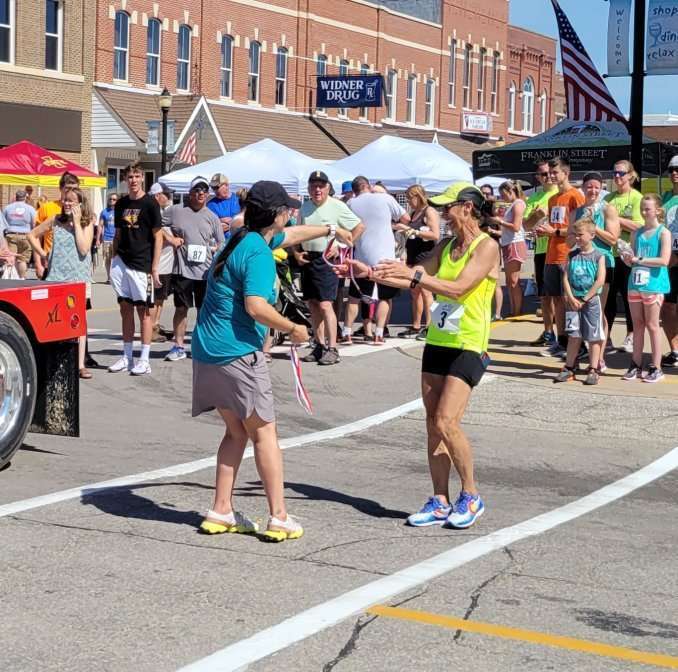 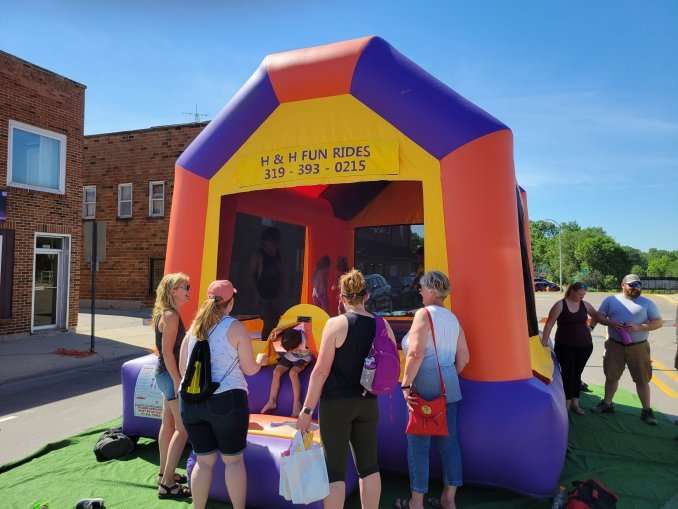 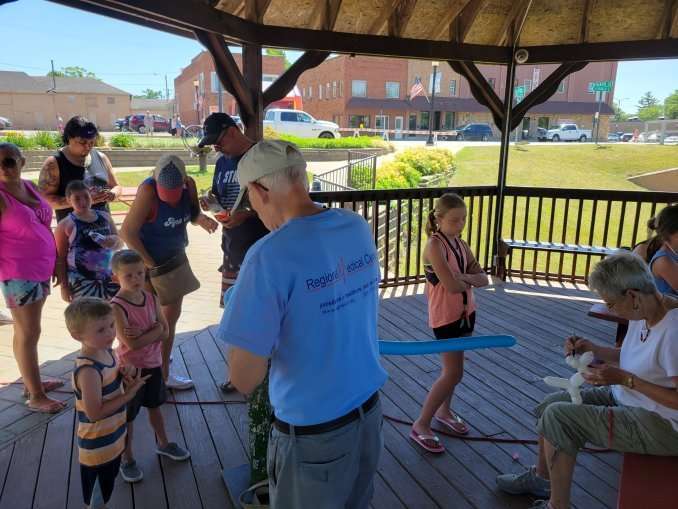 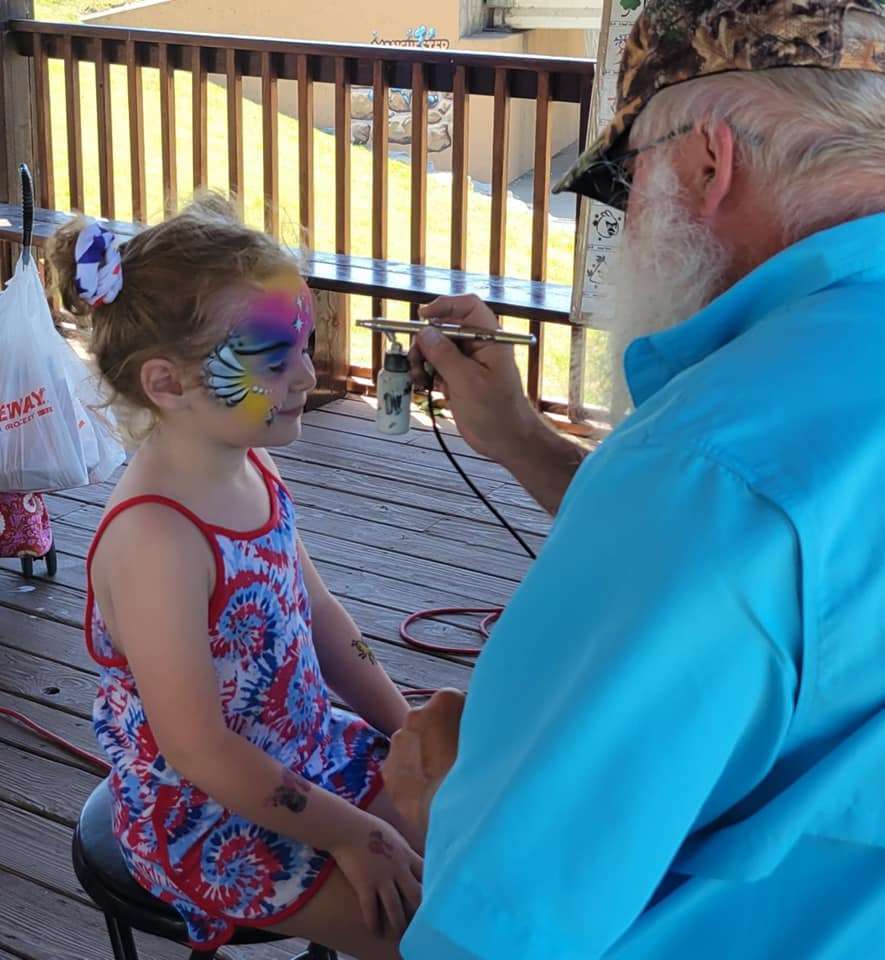 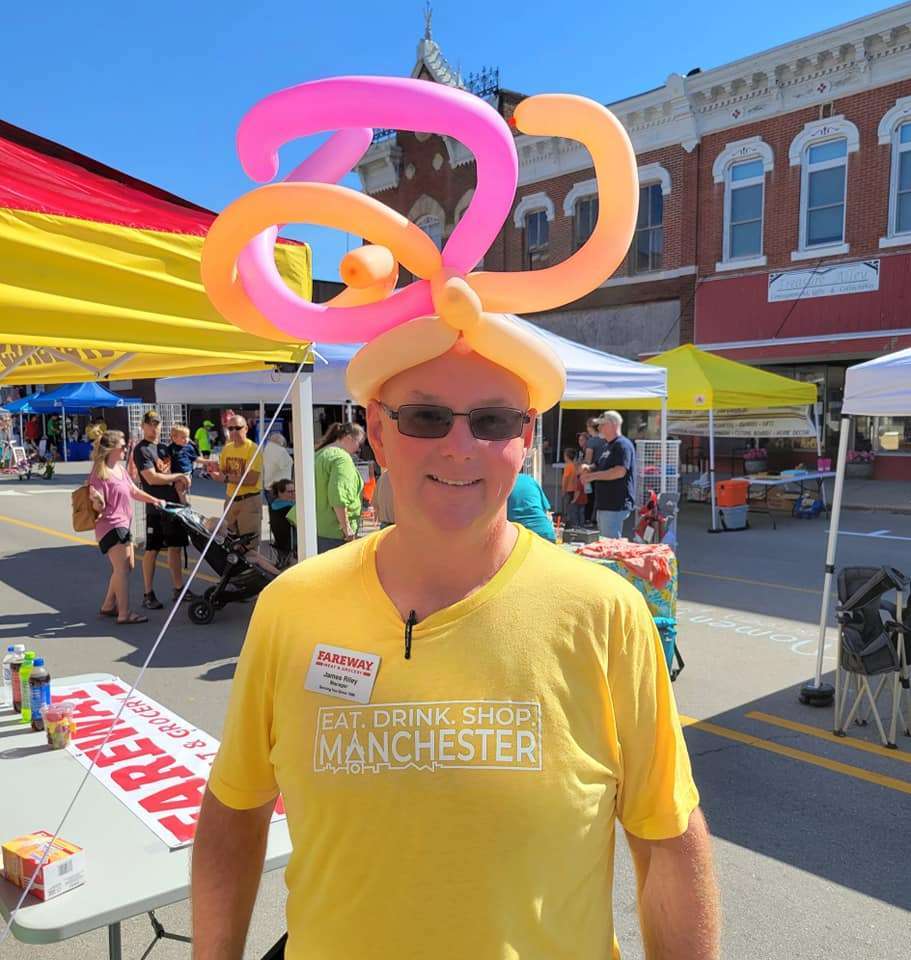 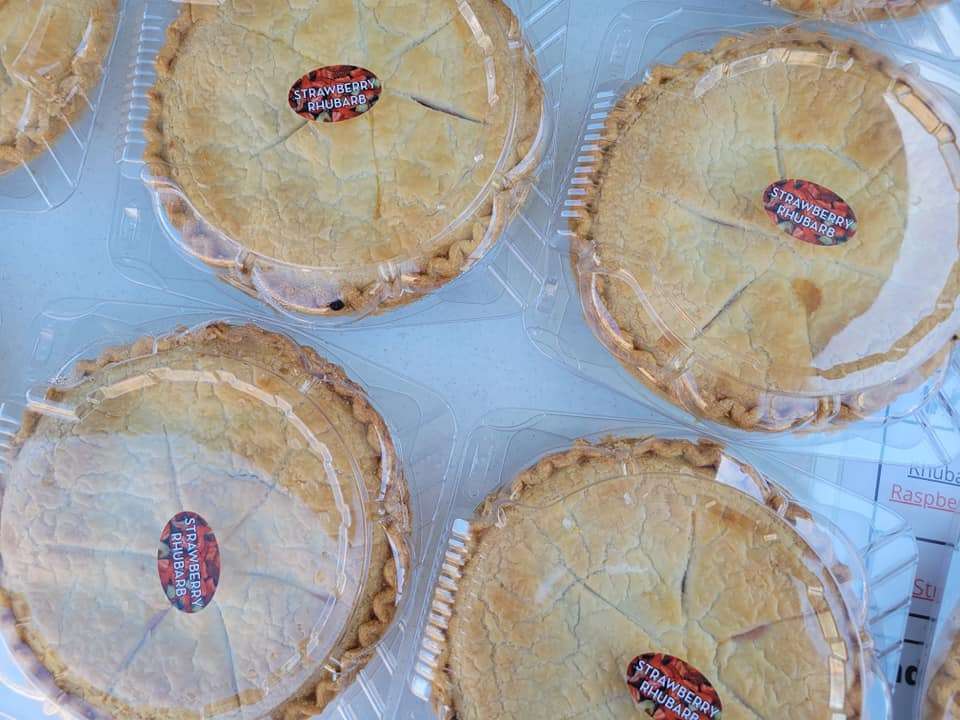 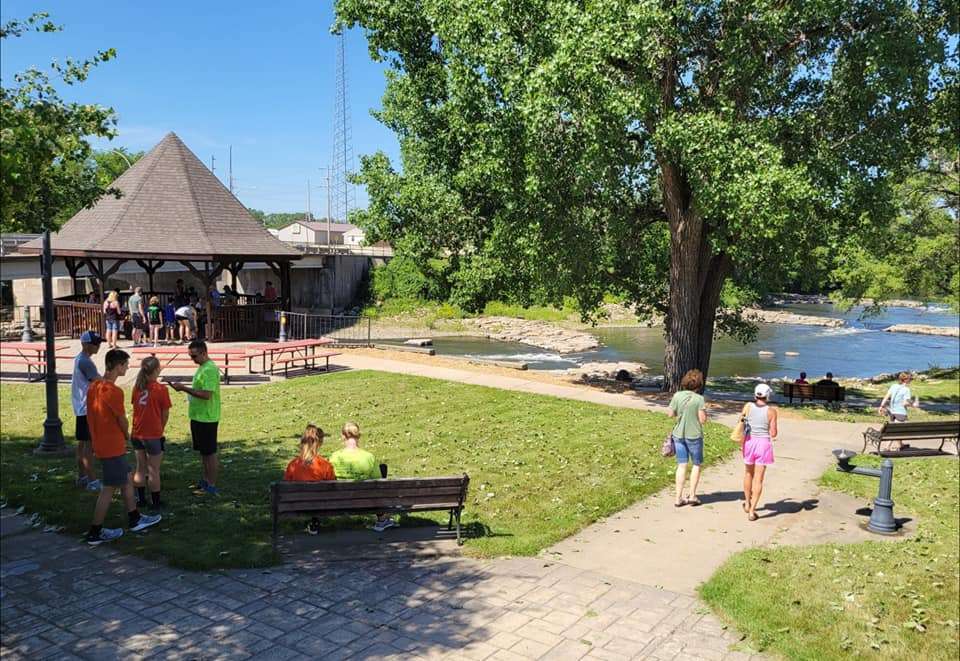