Four Dairy Quiz Bowl Teams represented Delaware County well this year at the State 4-H Contest at the Starmont High School. They were excited to be back at the buzzers after a year hiatus. Delaware County Teams topped the Junior and Intermediate divisions while going undefeated!

All five of our Juniors were competing for the first time in the contest. Members of the top Junior Team are Braden Ronnebaum- Earlville (Captain), Alison Schulte- Earlville, Morgan Hoeger- Delhi, and Logan Voelker- Ryan. They worked well together as they won every match throughout the day! Karl Zumbach was part of a Fayette/Delaware County team so no one had to sit out any rounds throughout the day. Their team had three great matches; including a double overtime match with our Delaware County team. Additionally, Braden was recognized as the top Junior division test taker. Karl was second. 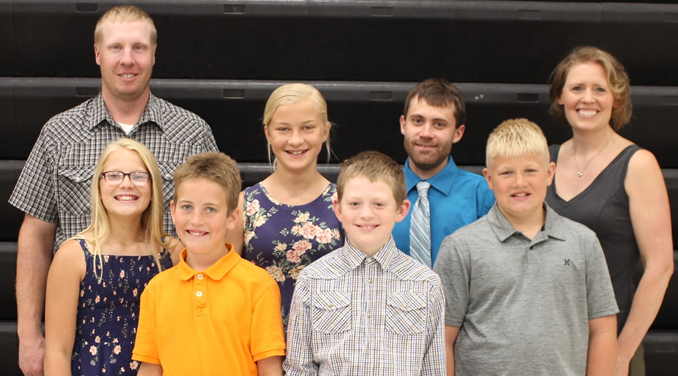 Our Senior team topped Dubuque County in their first round match. Then they lost to Fayette County before losing a rematch with Dubuque County. Team members are Lane Domeyer (Captain), Courtney Goedken- Hopkinton and Sydney Demmer- Dundee.

Coaching this year’s teams were Jennifer Zumbach, Brian Bagge, Josh Thibadeau, James Goldsmith and Matt Hense. Thank you to the kids, parents and those who volunteered time to prepare them for this contest.

Nearly forty youth participated in the quiz bowl contest. The scores of a written exam, team questions and toss-up competition combined to determine the winners of each match in this double elimination event. The Ron Orth 4-H Dairy Endowment Fund provided various awards for the event. 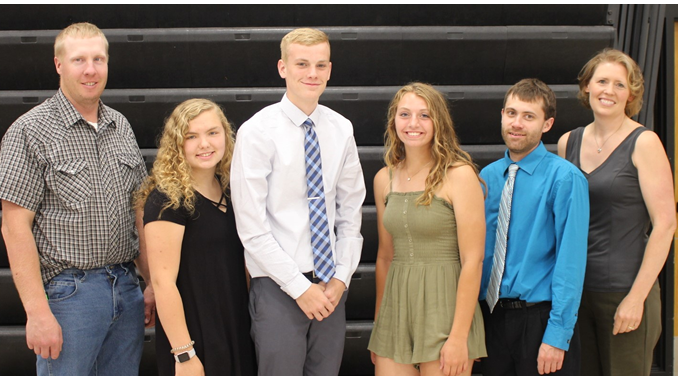