The Country Cruisers Car Cruise made its way through Delaware County on Saturday night.

While the threat of rain and severe storms kept some cars away, over 200 vehicles – ranging from new Mustangs to classic Bel Airs – pulled into the Quik ‘n Handi parking lot in Manchester late Saturday afternoon and started lining up. Many of the drivers enjoy walking around and checking out all the cars before the cruise starts, visiting with fellow car enthusiasts and sharing stories before hitting the road.

Lyons was helping to park cars for the first time, but it wasn’t his first time in the cruise.

Manchester resident Terry McDowell and his son, Chad, were getting ready to go cruisin’ in a car that was special to both of them.

Chad says he grew up being in the cruise year after year – and it’s something he’s always loved to do.

Ken Juran drove up from Coggon with his “baby” – a classic car with a lot of sentimental value.

And he was cruisin’ for the first time.

Country Cruisers Car Club member Dennis Wiedenman says he believes around 300 cars participated in the cruise, with some jumping in along the route as the cruise traveled through Manchester, Delhi, Delaware, Greeley, Edgewood, Strawberry Point, Backbone State Park, Dundee and Lamont before heading back to Manchester. 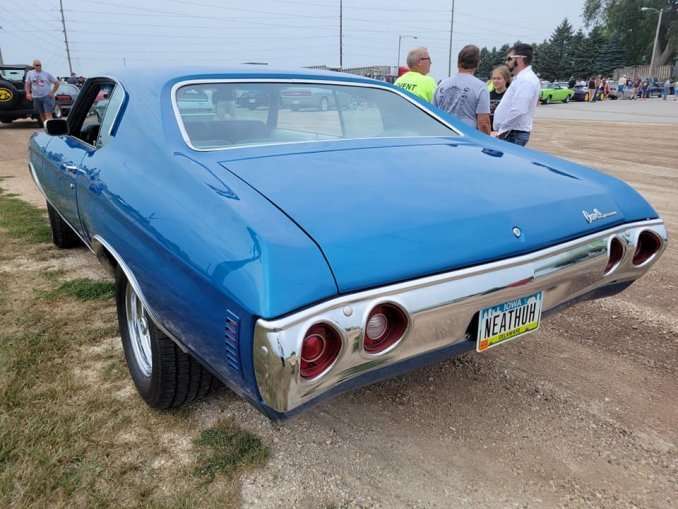 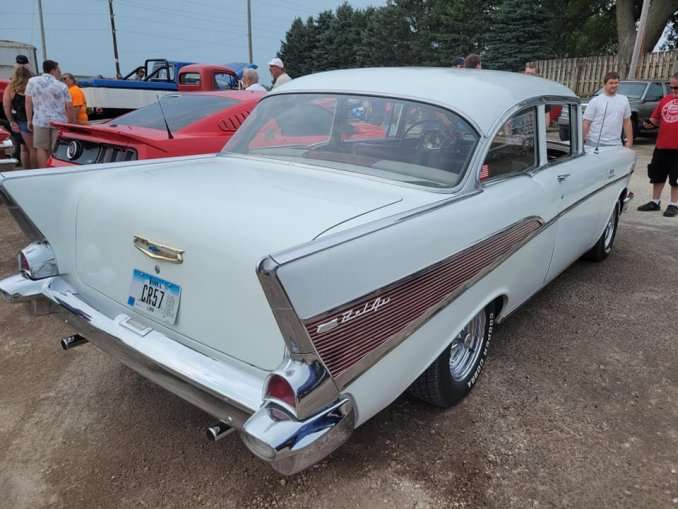 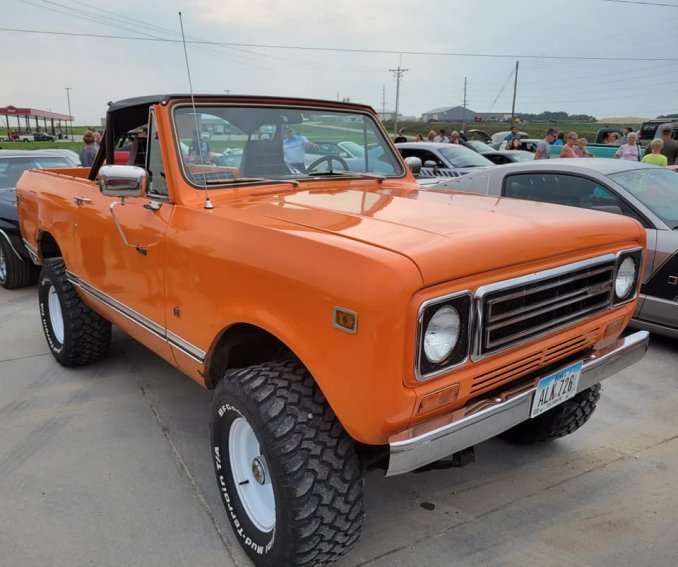 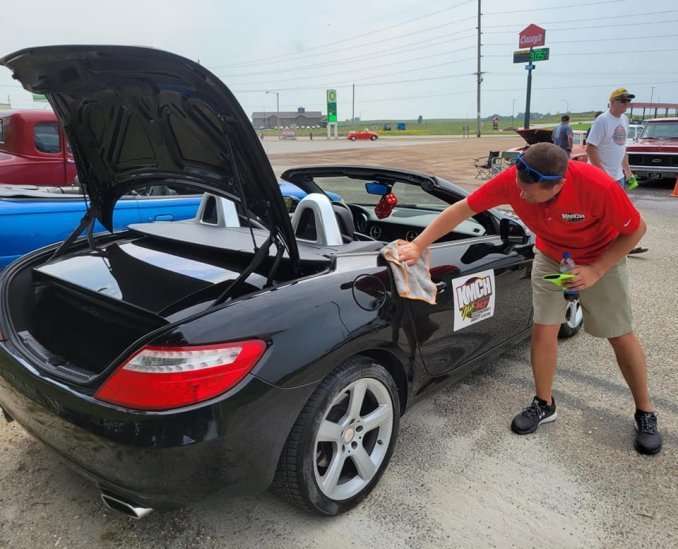 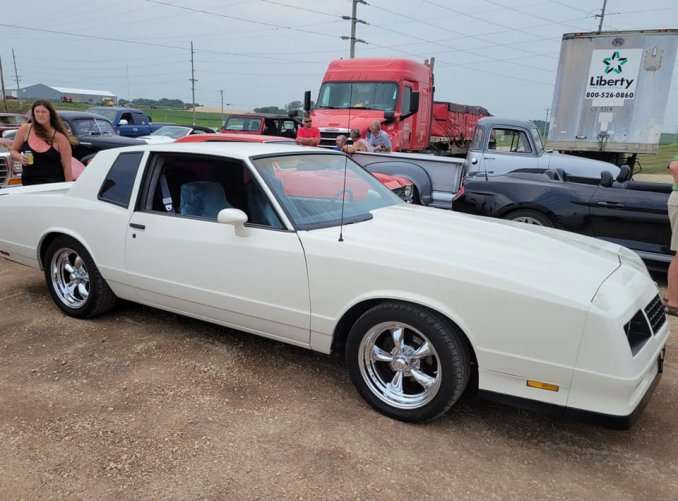 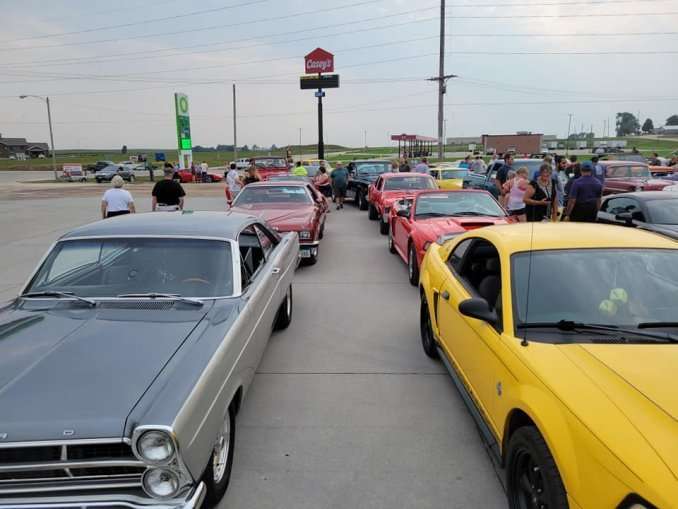 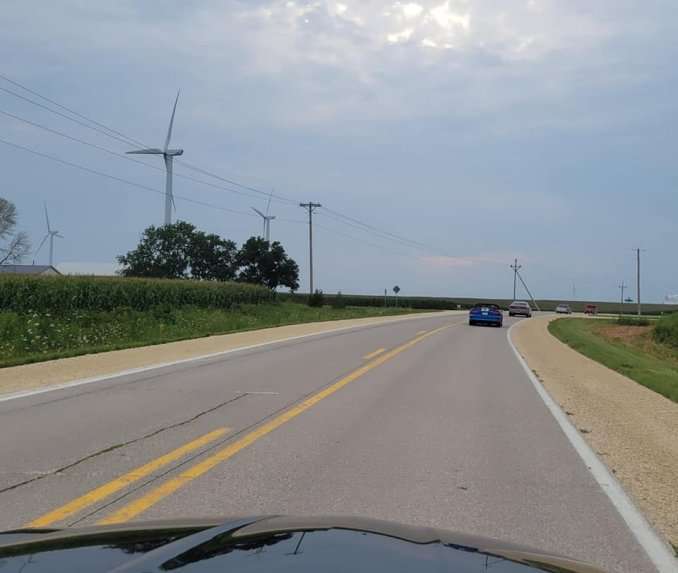 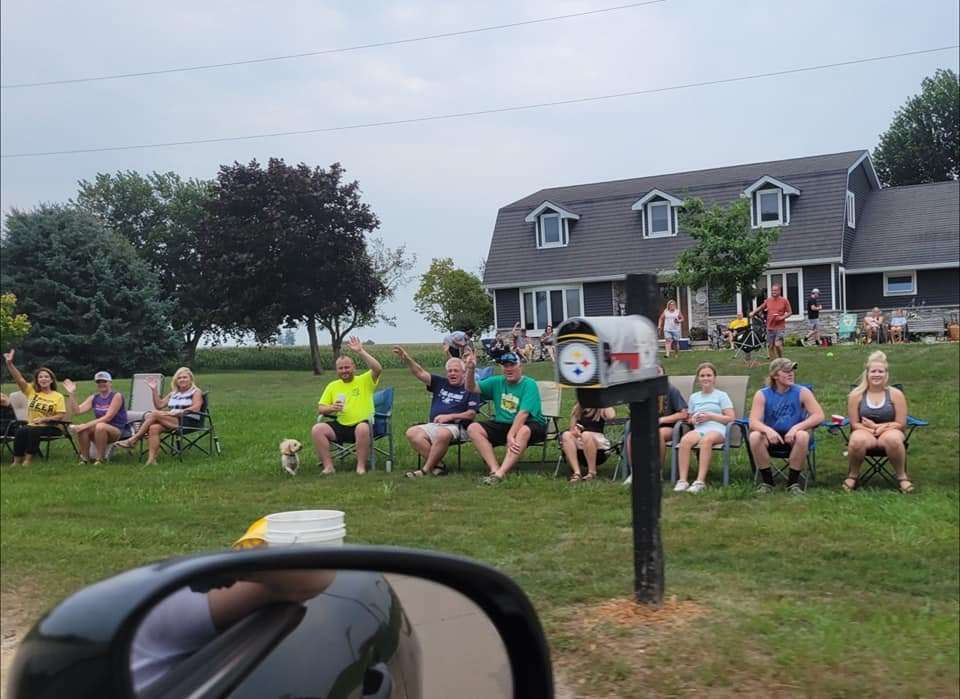 ADVERTISEMENT
Guest of the Day

Sports this week on KMCH