It was part of the station’s 30th Birthday Bash Summer Contest, which kicked off at the beginning of summer on Mix 94.7 KMCH. For the past ten weeks, listeners had an opportunity to play along with the contest by identifying a soundbite (whether it was a song, movie, TV show or news clip) from 1991, the year KMCH first signed on the air in Manchester.

The daily winners each won a prize – anything from local concert tickets to Adventureland passes – and were then eligible for the weekly drawings every Friday for their chance to attend the station’s 30th Birthday Bash Cake Walk, where the grand prizes of two $1,000 shopping sprees would be awarded.

They were each awarded ten $100 gift cards to local participating businesses. The eight other qualifiers each received a custom-designed ’90s cake.

Station owner and General Manager Jim Coloff says it was a fun way to celebrate the station’s birthday.

Coloff, who started KMCH in 1991, says he’s proud of what the radio station has been able to accomplish during the past 30 years.

KMCH will officially celebrate its 30th birthday on December 5th. 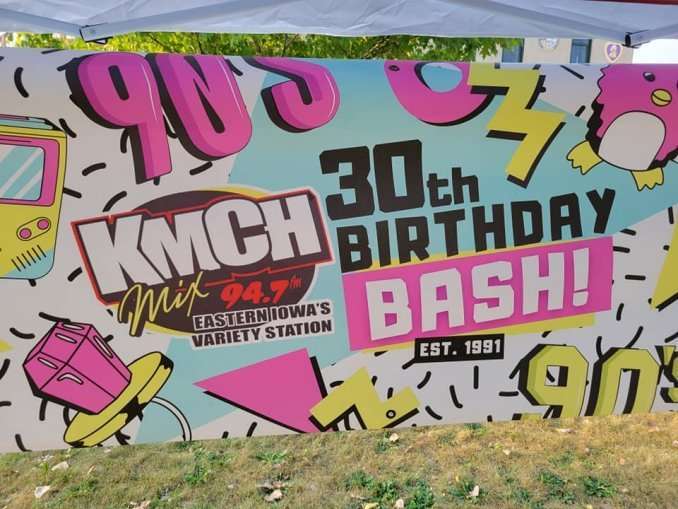 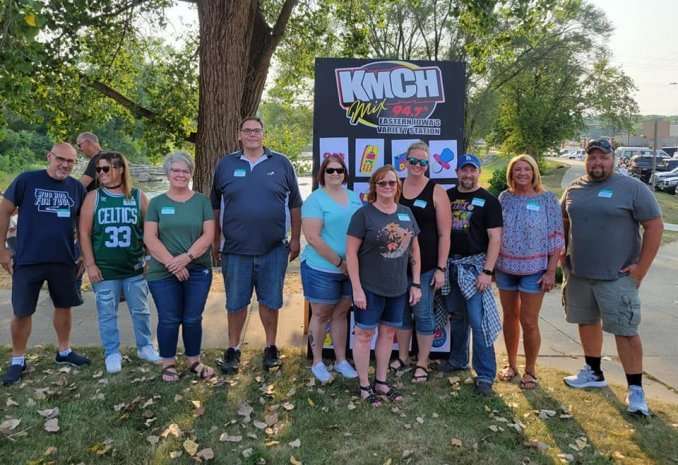 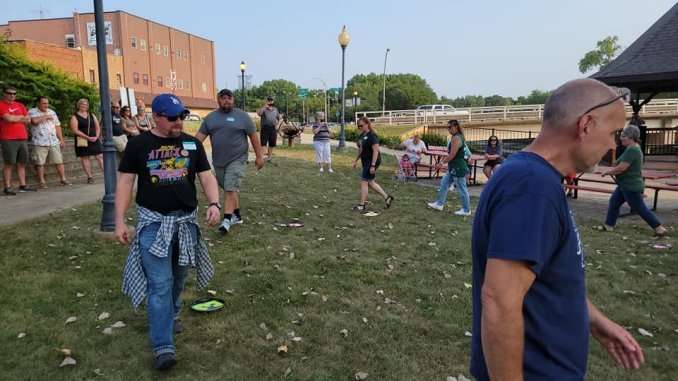 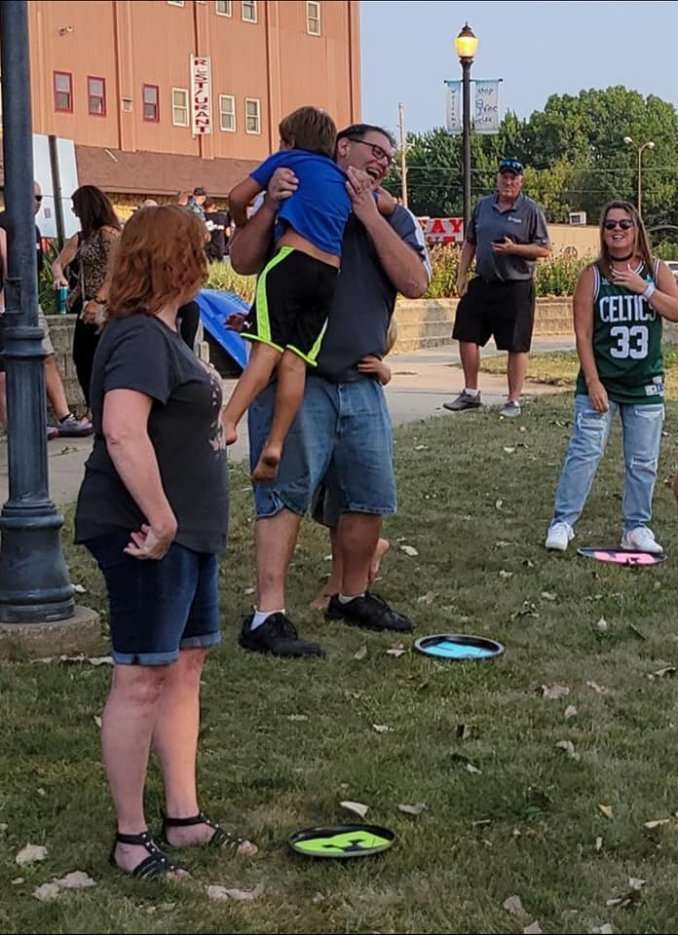 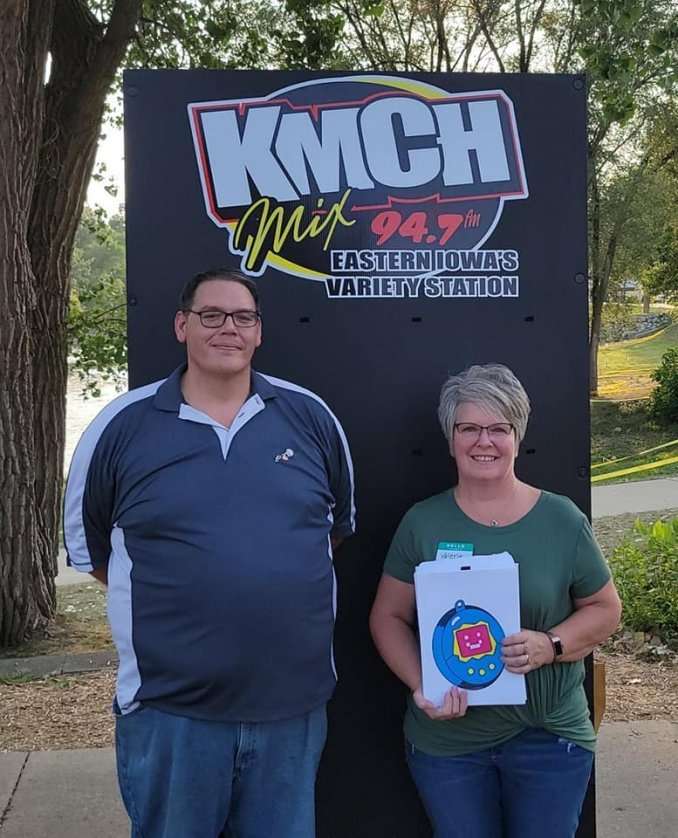 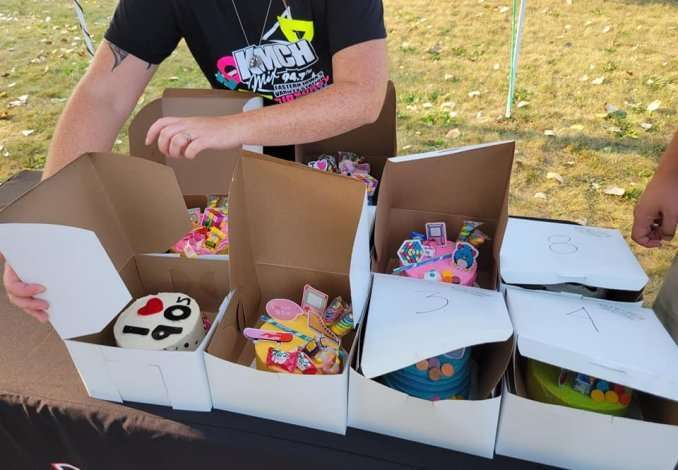 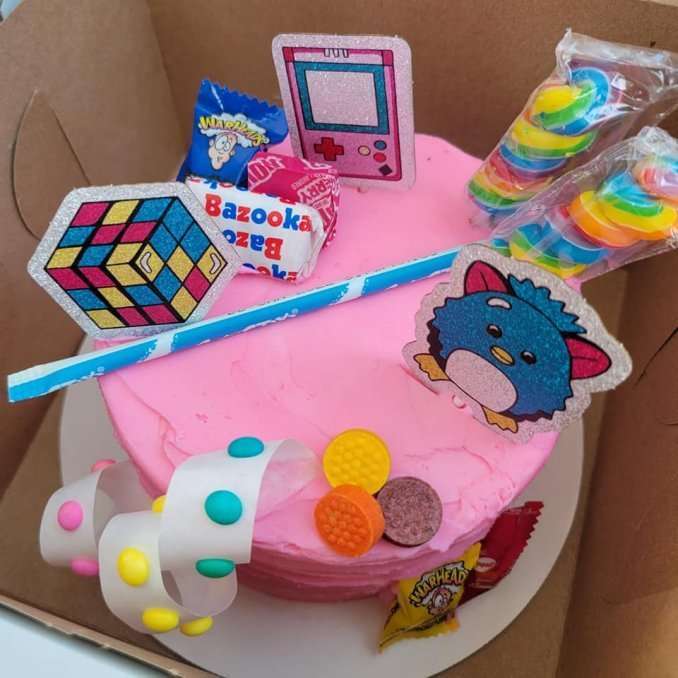 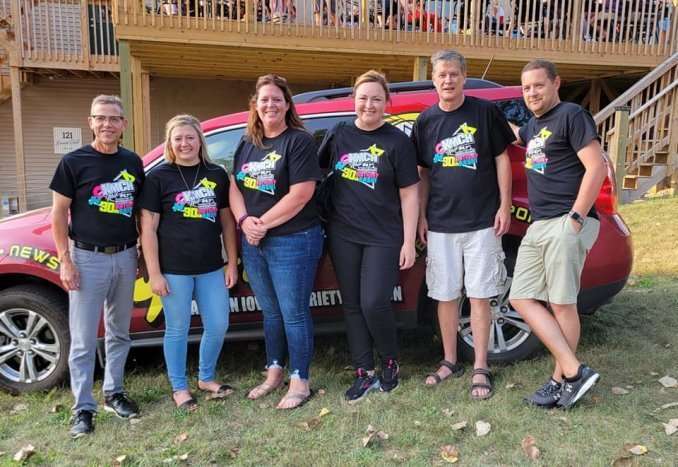