Around 8,000 fans witnessed the first MLB game in the state – and some local residents were among those attending the highly-anticipated event.

Terry Demmer, a Dyersville native who now lives in Dubuque, has family ties to the farm where the movie was filmed. He says his great-grandma grew up in that famous farmhouse in the early 1900’s.

The farm was eventually passed down through the family to her nephew, Don Lansing, Lansing was the one who said “yes” when Hollywood came calling more than 30 years ago, asking if they could film a movie on his property in the summer of 1988. Demmer says being able to experience Major League Baseball’s first game in Iowa at the field was “incredible”.

And the ending of the game between the New York Yankees and the Chicago White Sox was magical too – playing out just like a movie in the final inning, with the White Sox winning 9-8 with a walk-off home run.

Petersburg resident John Deutmeyer and his brother were at the game too – they’ve both been White Sox fans all their lives.

He says the long line of cars heading to the game on Thursday afternoon reminded him of the final scene of the movie.

Deutmeyer says getting to go to the game was an unbelievable experience – and a complete surprise. His kids had all chipped in to buy him two tickets.

Fellow Petersburg resident Owen Gaul got a chance to go too. Gaul won tickets through the lottery – and chose to take his dad along to the game.

Gaul says they spent a little time at the Beyond the Game festivities in downtown Dyersville before driving out to the game.

But the wait was worth it – Gaul says the game was probably something he’ll never experience again the rest of his life.

He says during the commercial breaks, they were showing clips from the movie on the big screen – and there were a few other things everyone else at home watching the game on TV didn’t get to see.

Mike Corcoran of Ryan was at the game with his dad, too.

He says they met people from across the country – and everyone seemed to be having a great time.

Corcoran gives credit to everyone who helped put on this major event.

Students, staff and parents from Beckman Catholic High School were among the volunteers helping at the Major League Baseball game at the Field of Dreams. Principal Marcel Kielkucki says it was an amazing experience to be part of.

Ryan resident Carrie McNamara, who took her 13-year old son, Hudson, to the game says if you get the chance to go to next year’s Field of Dreams game, do it.

Major League Baseball confirmed on Thursday that they would be back for another game at the Field of Dreams next year. 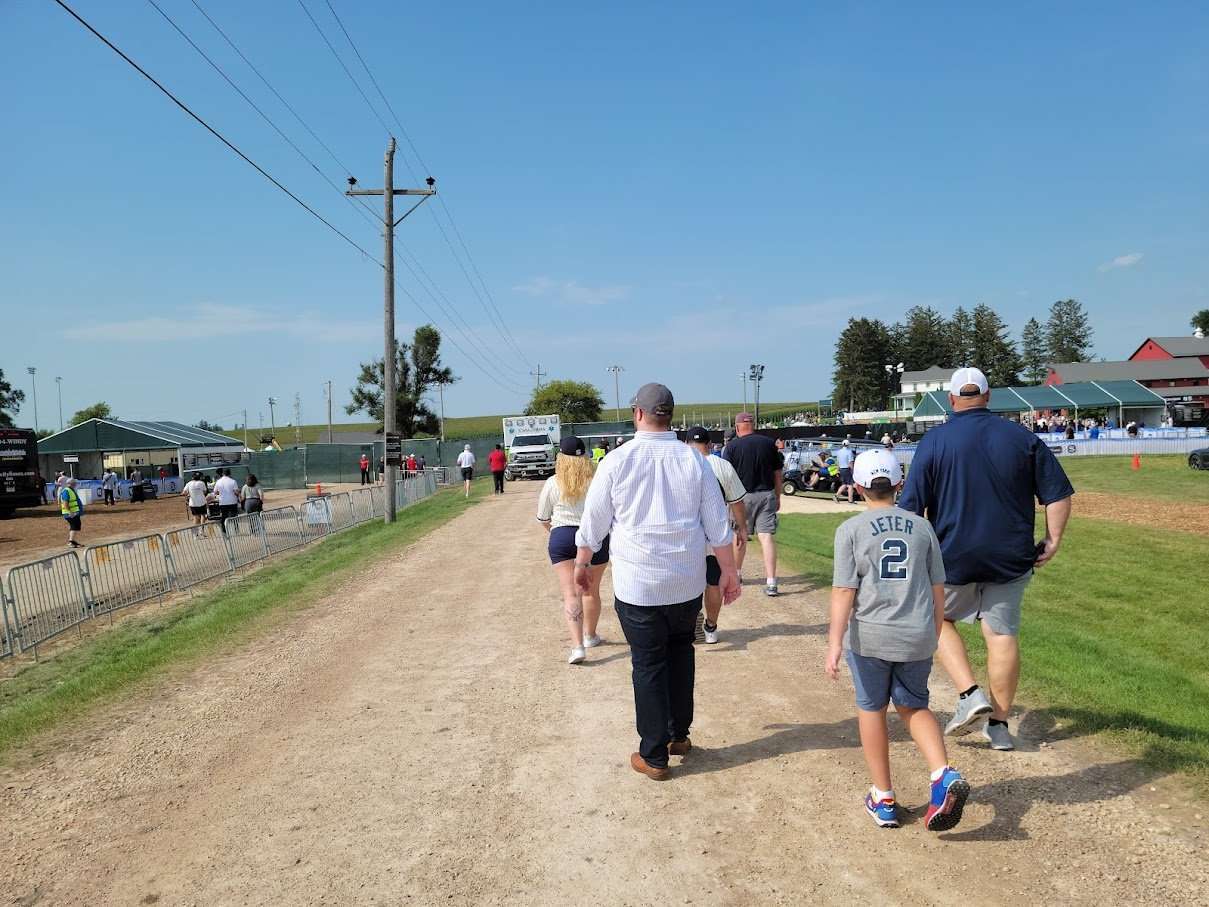 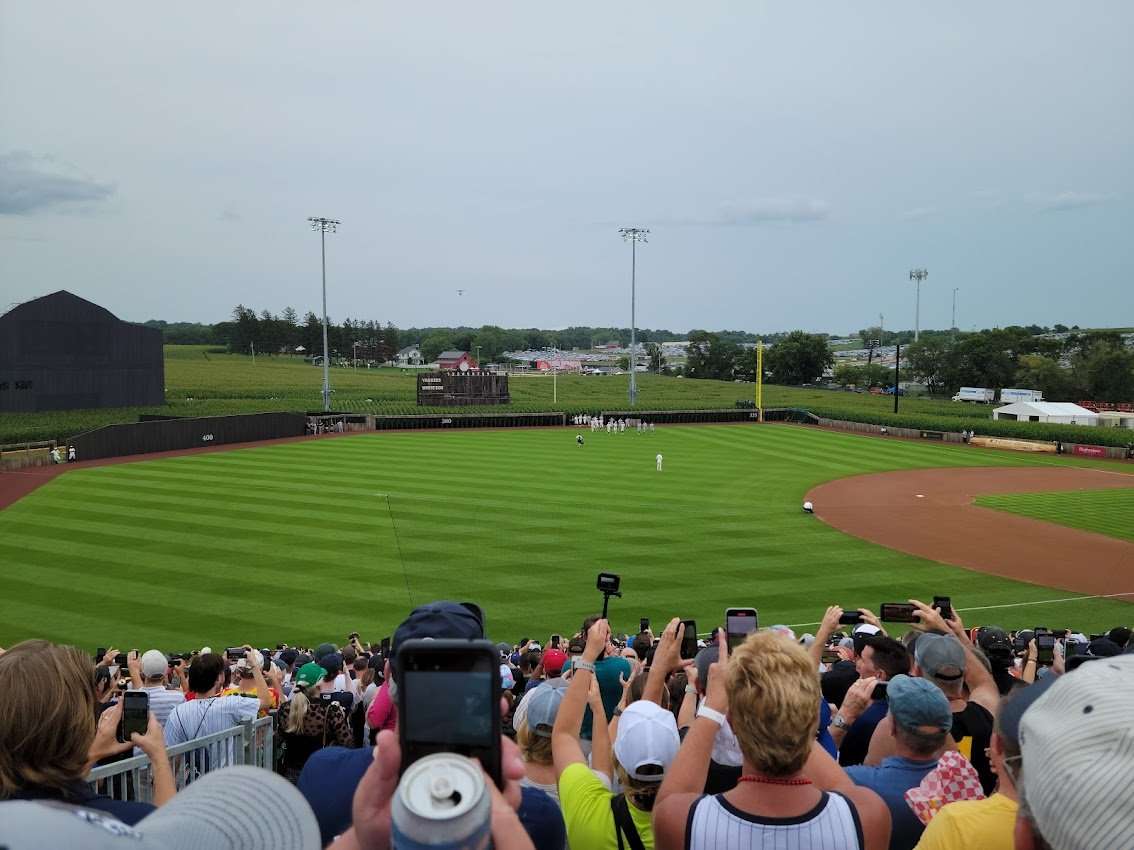 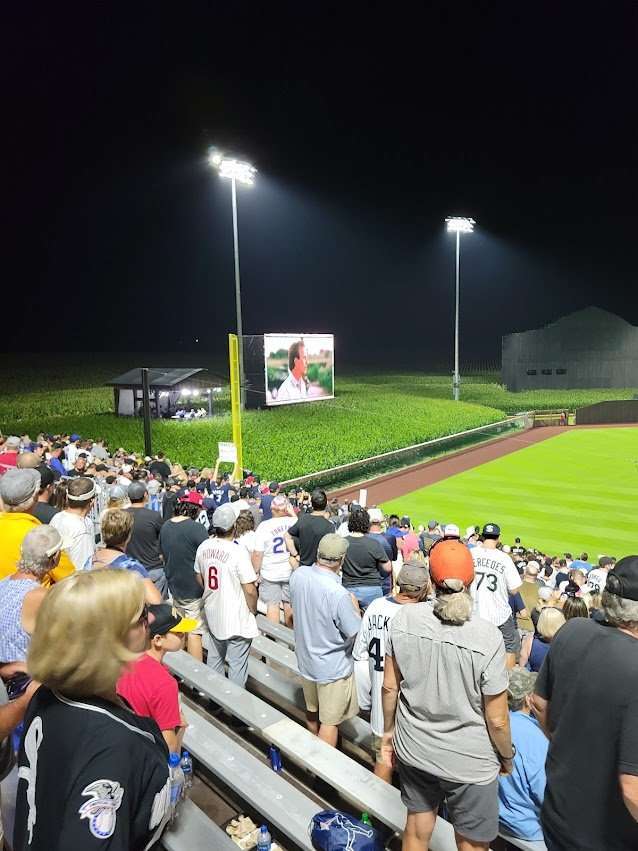 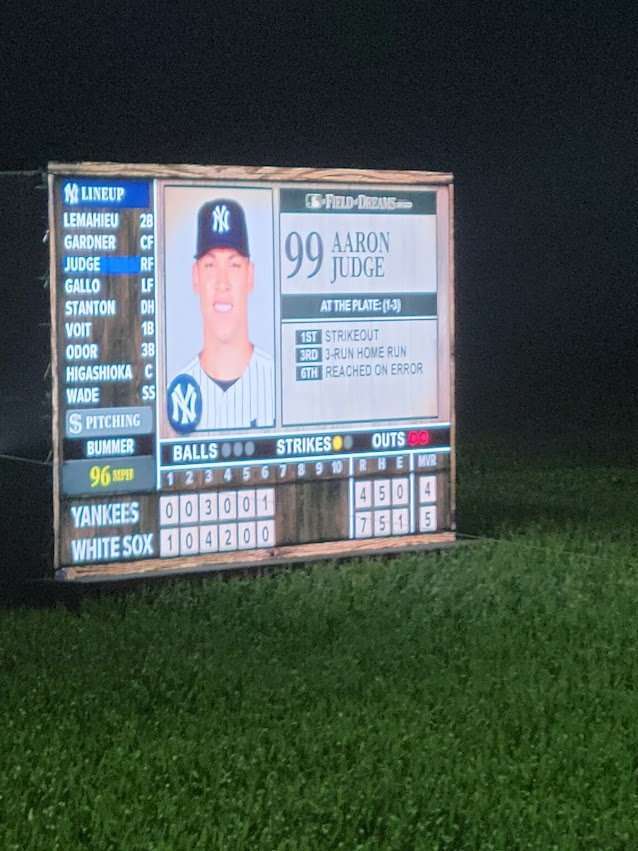 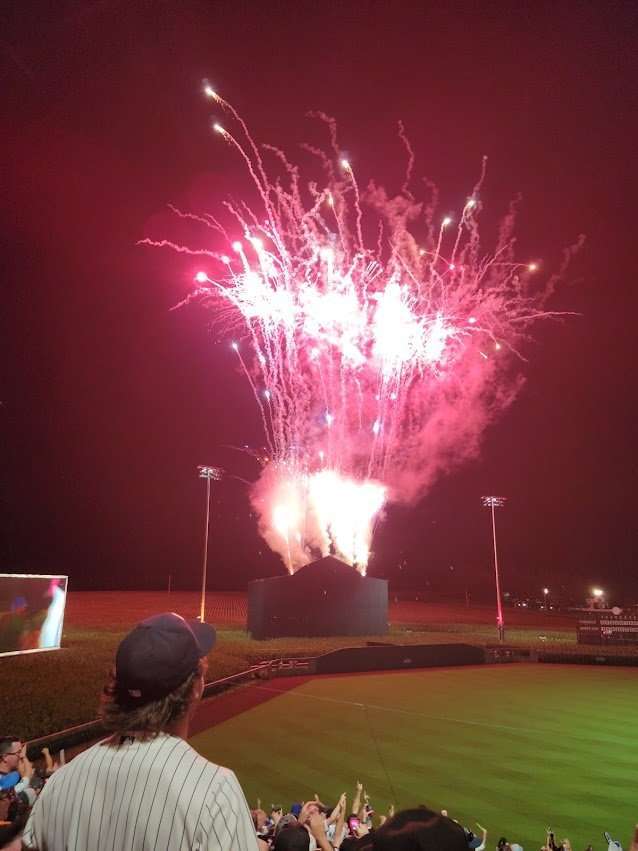 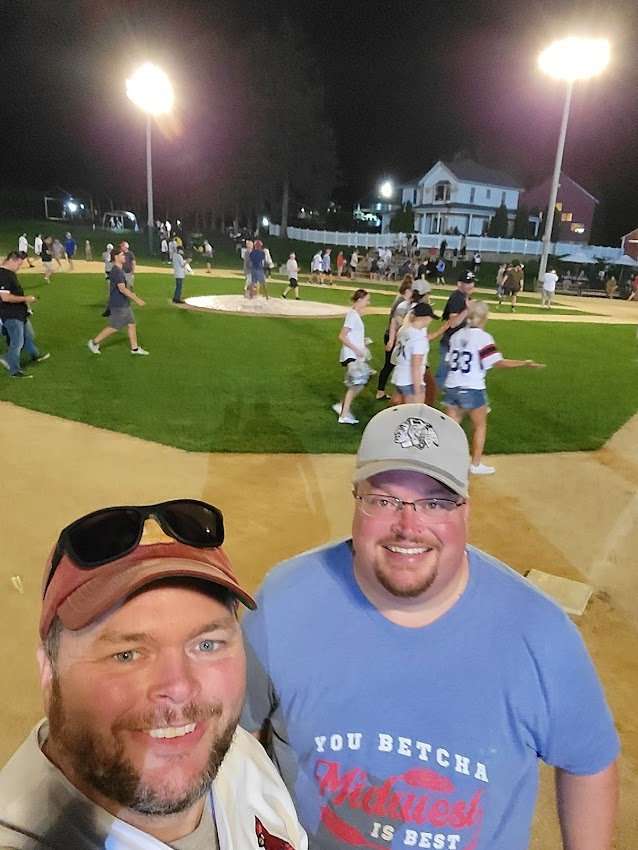