Saturday was a beautiful day to race cardboard boats down the Whitewater Park in Manchester.

Vande Voorde and Honsbruch’s boat “Fastenal Freighter” also won the Battle category. The Awesome Sauce Award went to Larry Mensen and Bill Jones for their “Army Deuce and a Half” boat that looked just like an Army Jeep. The Best Dressed Red Carpet Award was won by Ben Lechtenberg and Jenny Baragary for their “Ben and Jenny’s Ice Cream” boat. And The Titanic Award for the best sinking boat went to Real Deals, with Lucy Smith, Evalyn Robinson and Keara Emerson doing their best to make it down the river. 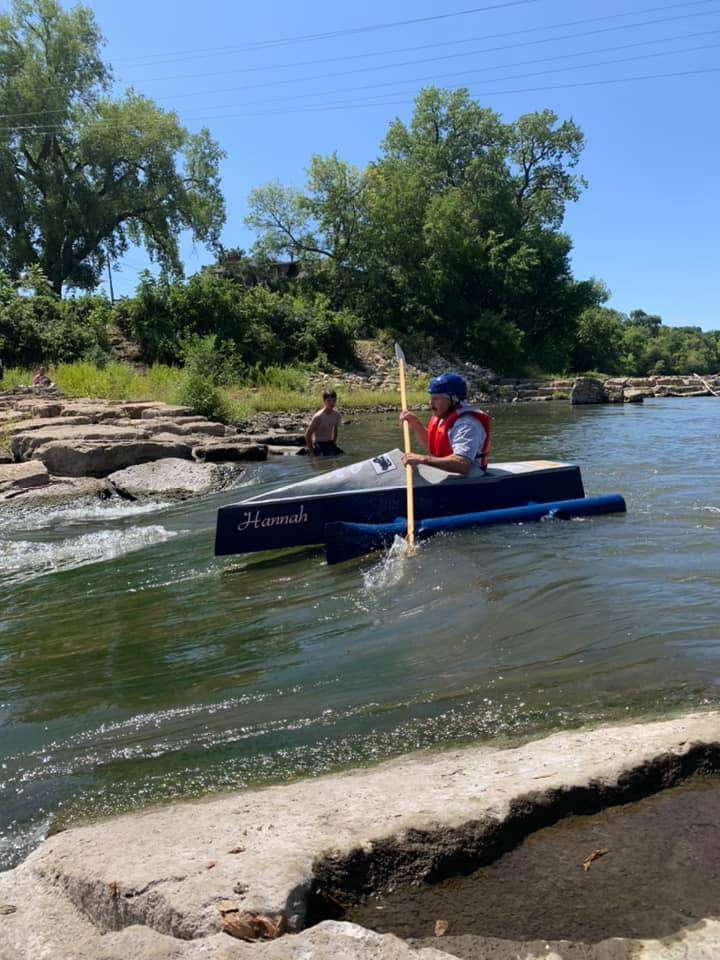 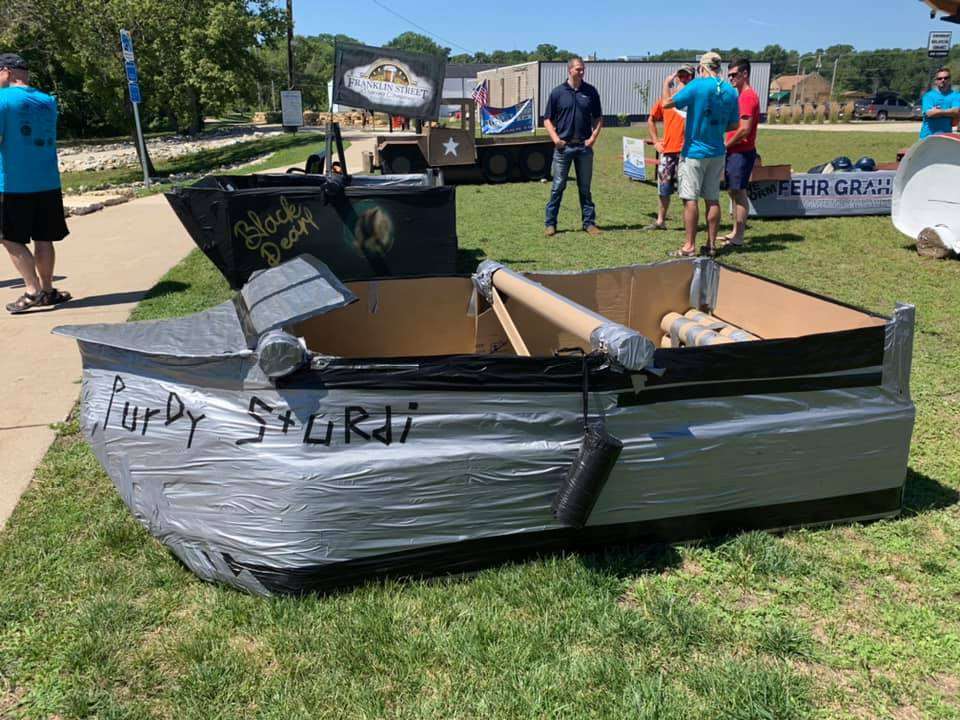 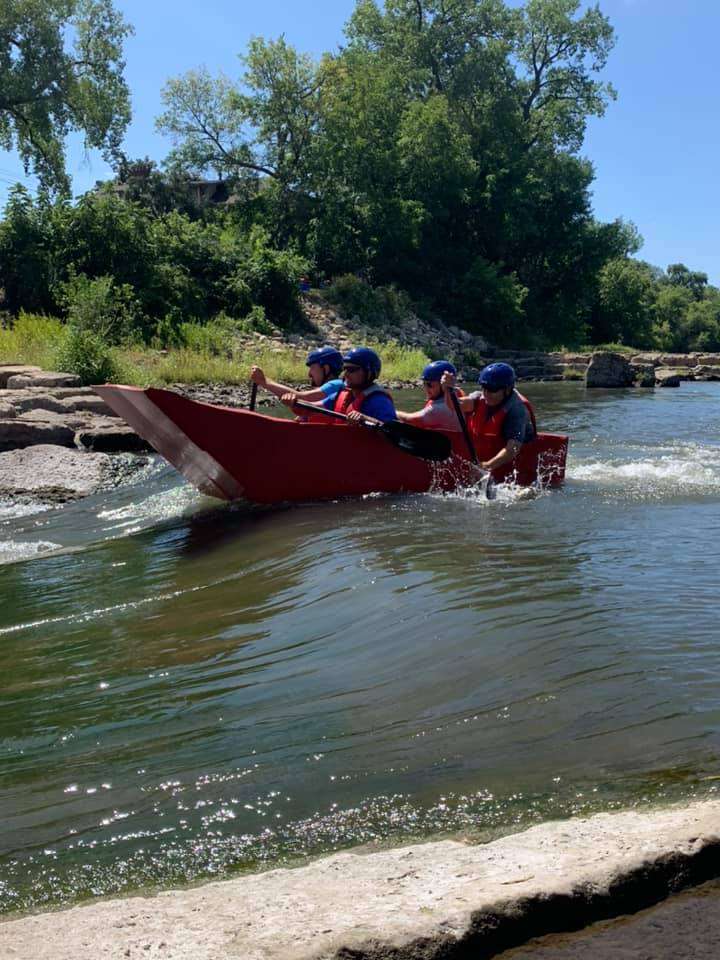 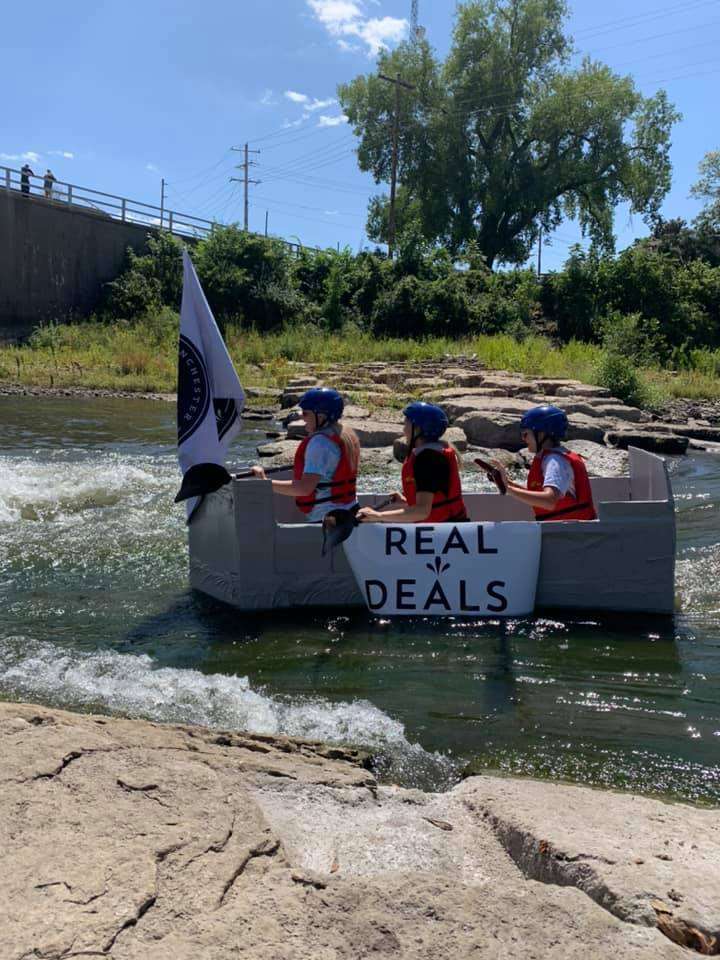 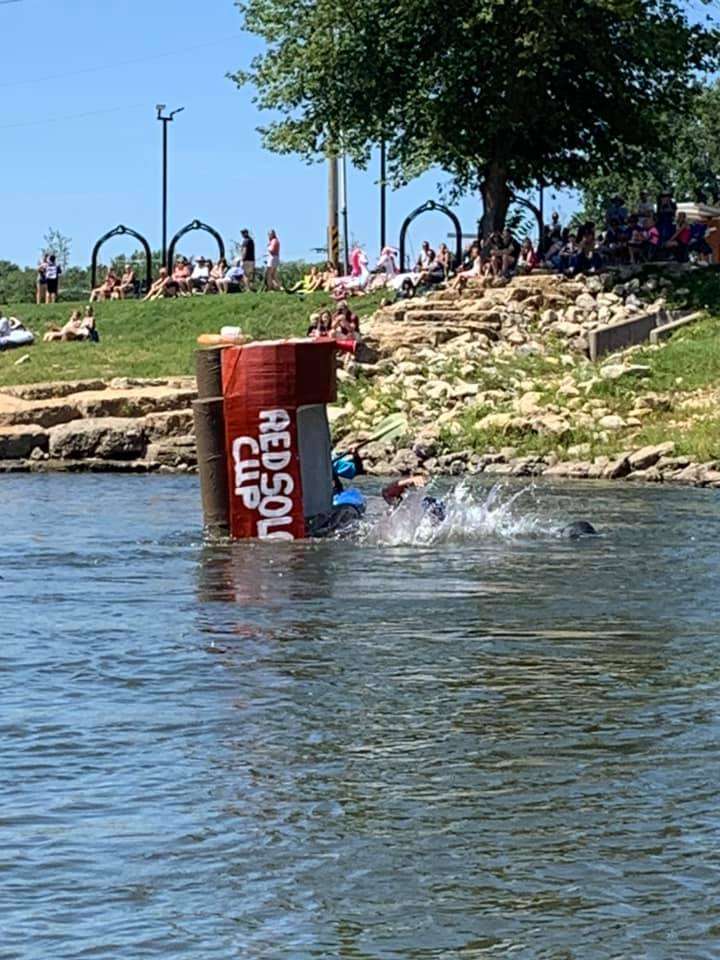