A dairy farm west of Edgewood is leading the state in new technology, with robots milking and feeding their cows.

Dan Venteicher has been farming with his brother, Don, at Honey Creek Dairy since 2015 – they’re the fourth generation on the farm that’s been in their family since 1951. He says they first started looking into robots three years ago.

Not only are they utilizing three milking robots, but Honey Creek Dairy is also home to the first automated feeding system in state of Iowa.

The robots have not only helped their herd – it’s helped them too.

The cutting edge technology being used at Honey Creek Dairy caught the attention of U.S. Senator Joni Ernst – she toured the Venteicher farm last week as part of her 99 County Tour across Iowa. 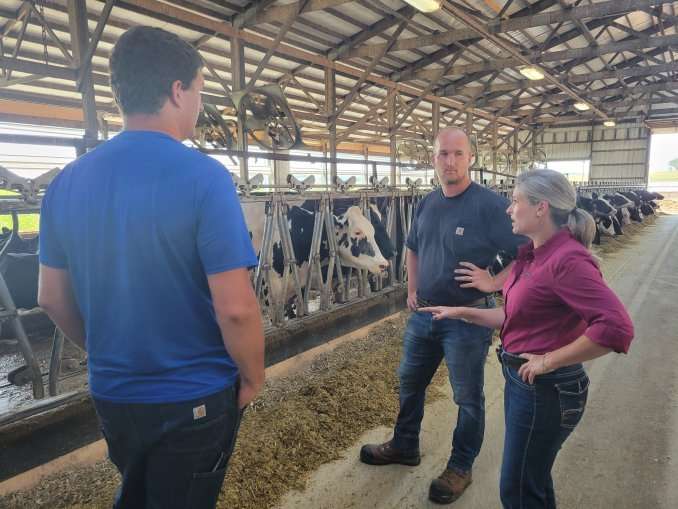 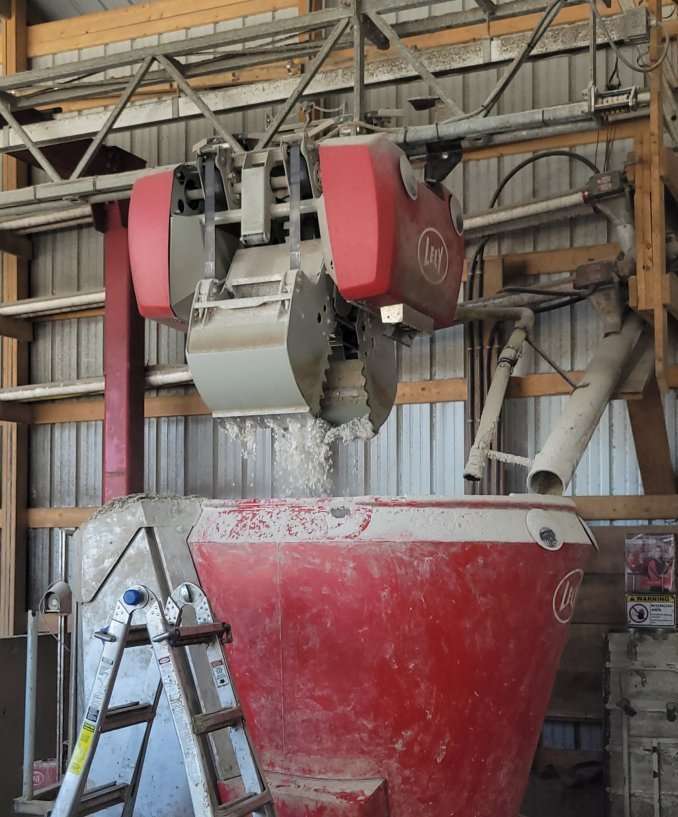 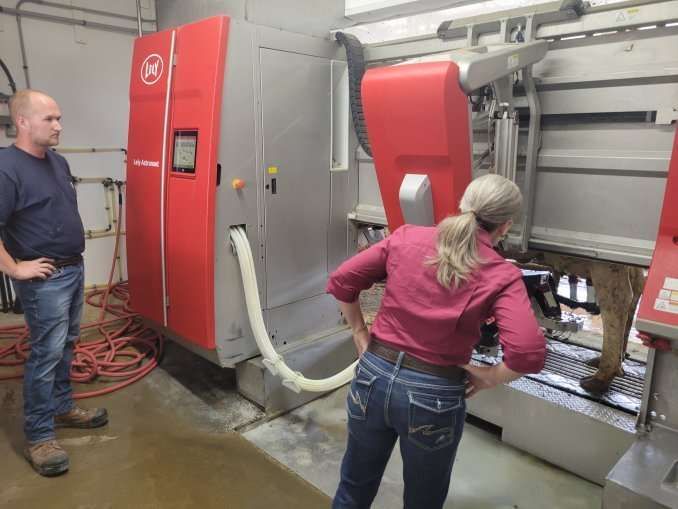 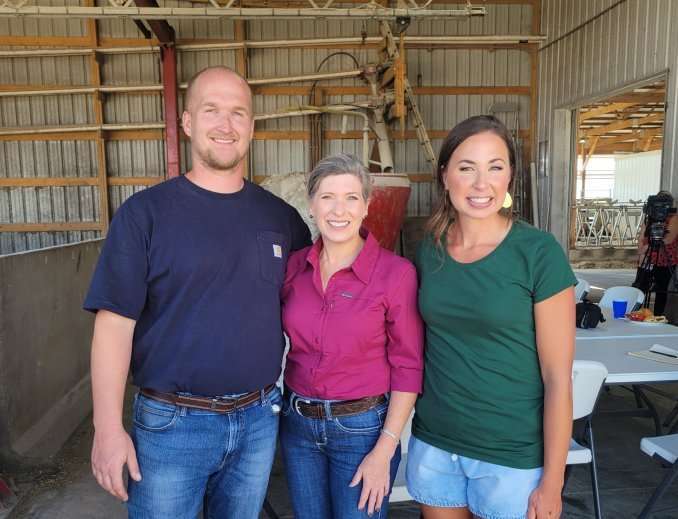 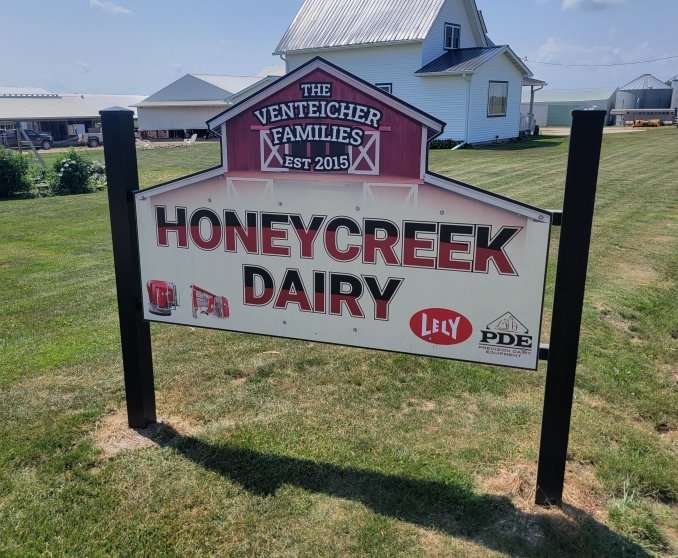