Petersburg is getting ready to throw their biggest party ever.

The small unincorporated town of less than 200 residents will be celebrating their 150th anniversary this weekend.

The “Petersburg Back Field Country Bash” on Sunday night will feature a headlining concert from the country band Confederate Railroad. Lead singer Danny Shirley says they’re looking forward to coming to Petersburg and playing their hits.

Confederate Railroad is known for such hits as “Queen of Memphis”, “Trashy Women”, “Elvis and Andy”, “Jesus and Mama” and “Daddy Never Was the Cadillac Kind” – with their biggest success coming in 1992, 1993 and 1994. Shirley says it’s hard to believe they got their start more than three decades ago.

And Shirley says they don’t have any plans to slow down just yet.

Confederate Railroad takes the stage at 7 pm at the Petersburg ball diamond, with EllieMae Millenkamp opening the show at 5:30 pm. Millenkamp appeared on the hit TV show “The Voice” in 2019, mentored by country star Blake Shelton as part of “Team Blake”.

Millenkamp considers herself a country singer/songwriter – and that’s the kind of music you’ll hear Sunday night.

And Sunday’s show has a personal connection for Millenkamp. She was born and raised in Idaho, but has family ties to Petersburg.

And she’s looking forward to opening for Confederate Railroad. 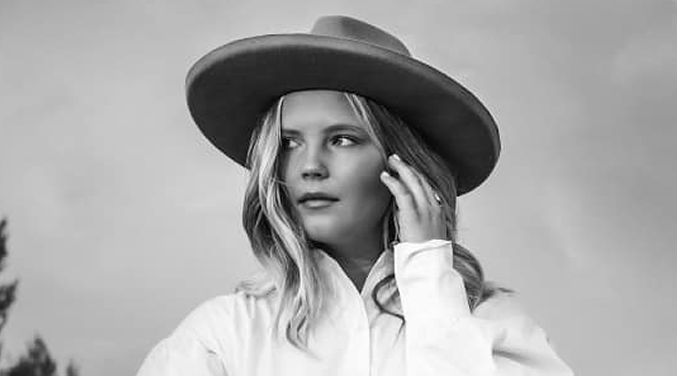 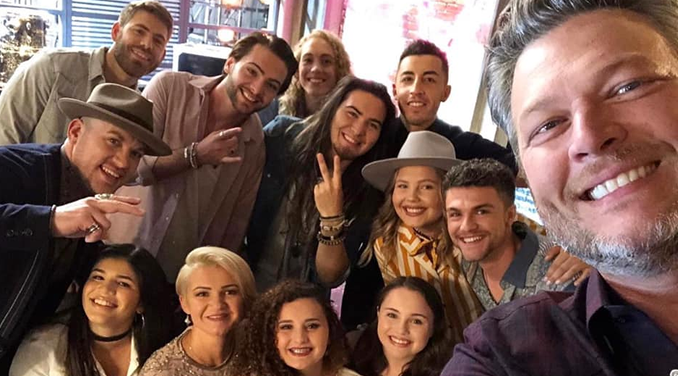