Since 2011, the center has been located in the Dupaco Community Credit Union building along West Main Street in Manchester. Director Holly Rahe says it’s a great story of how the center got started.

The NICC Manchester Center has seen some changes over the last ten years – not only as a center, but with their directors too.

And Rahe says they’re excited for classes this fall.

Rahe says the goal for the NICC Manchester Center is to continue to grow.

To celebrate their 10th anniversary, the NICC Manchester Center is welcoming the public to stop in to their open house every Wednesday in September between 1 and 3 pm. 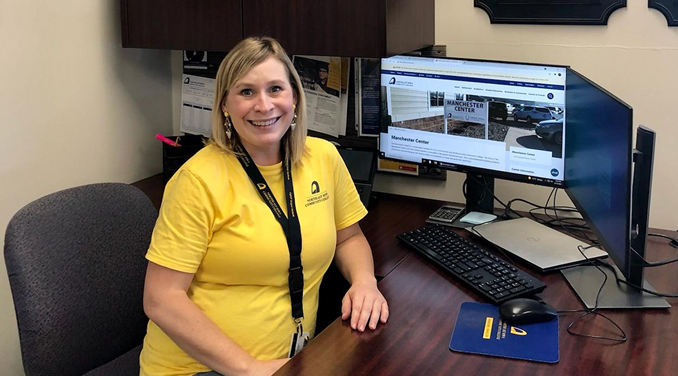 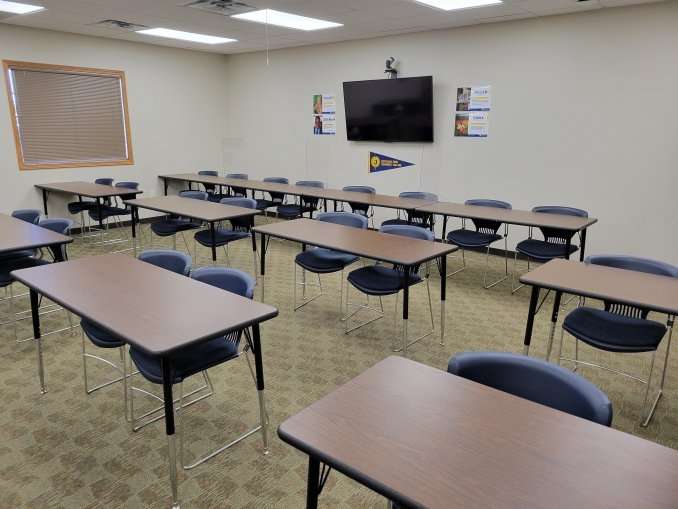 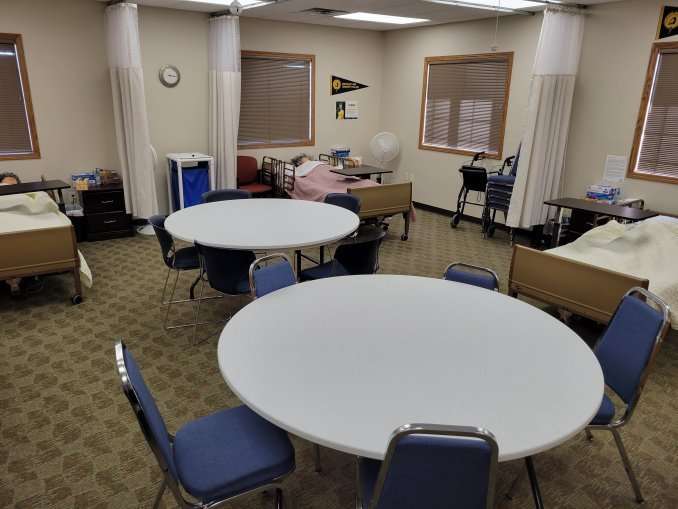 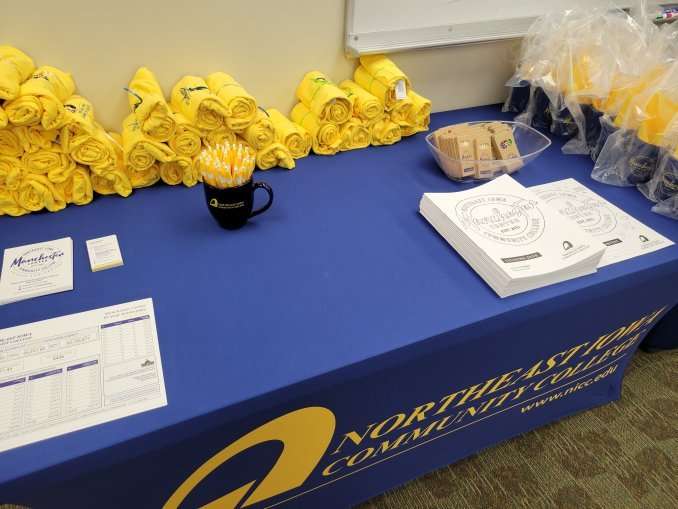 Thursday Filing Deadline for City and School Board Election Candidates