Congresswoman Ashley Hinson was in Manchester on Thursday afternoon.

Hinson toured Fareway and had an opportunity to hear from Grocery Manager James Riley and store employees.

Riley says there are two main challenges the Manchester Fareway is facing right now. The first is the labor shortage.

The second issue they’re facing is a shortage in the supply chain.

Congresswoman Hinson spent nearly an hour at the Manchester Fareway, visiting with management and getting a firsthand look at how the store operates. She told KMCH News Director Janelle Tucker that she’ll take these concerns back to Washington.

Hinson’s visit to Manchester was one of several stops on Thursday, which also included a visit to the Northeast Iowa Dairy Foundation in Calmar and a town hall in Allamakee County. Thursday wrapped up Hinson’s third 20-county tour across the First Congressional District this year. 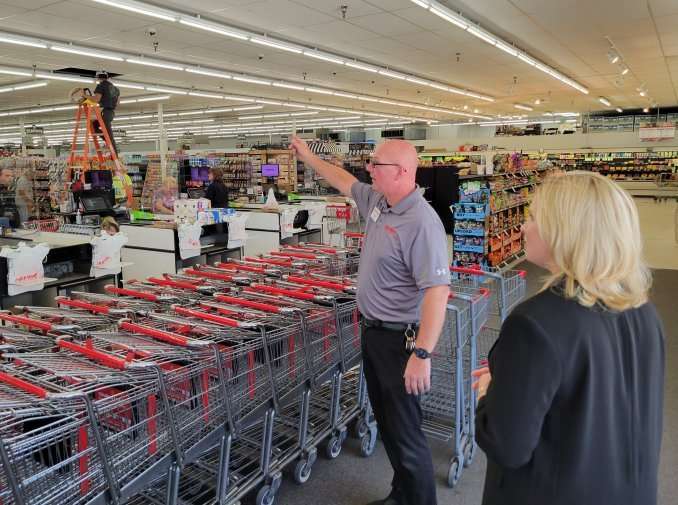 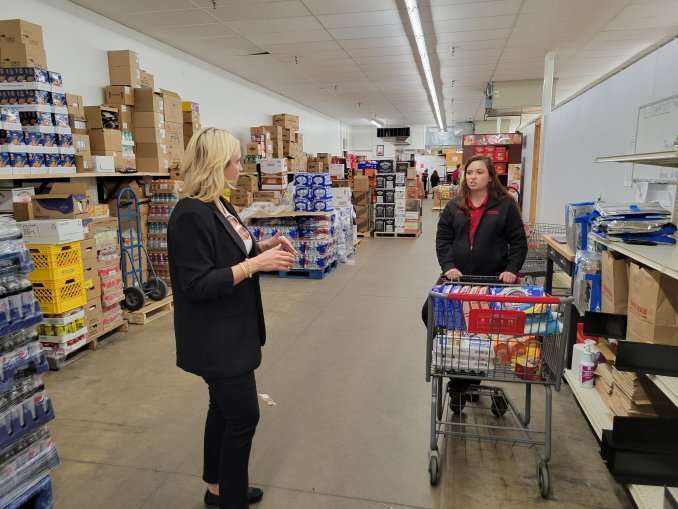 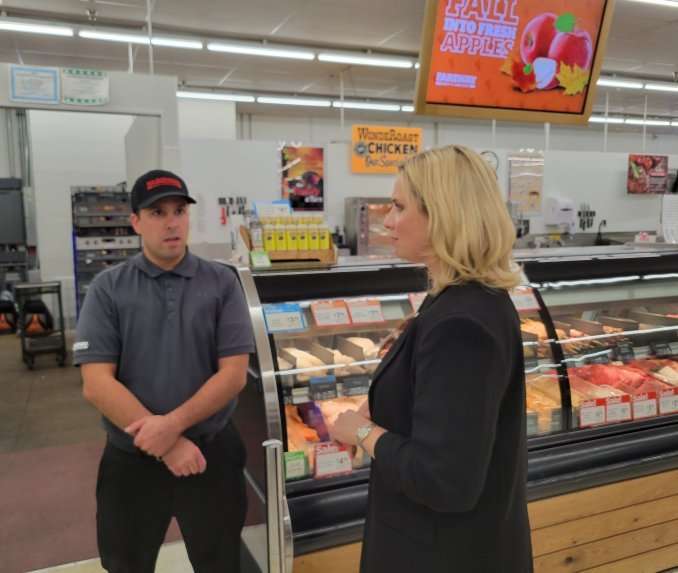 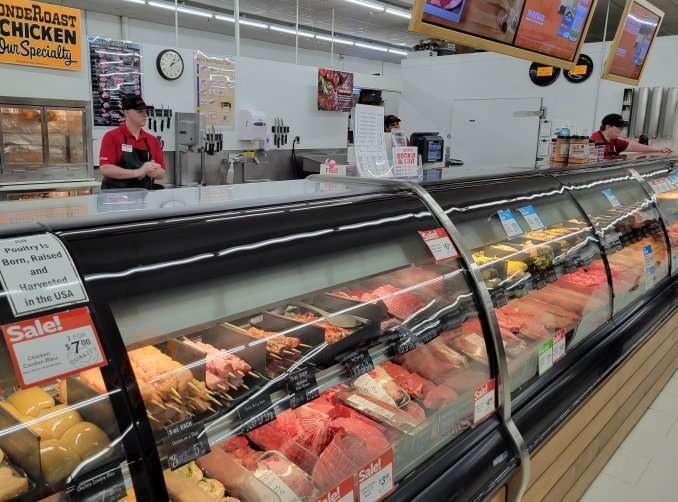