A State Trooper has passed away from injuries sustained in a car accident last week.

Trooper Benda was involved in a single-vehicle crash last week Thursday night on Highway 51 about six miles north of Postville. He was in route to assist the Clayton County Sheriff’s Office with a wanted suspect.

Trooper Benda joined the DCI in 2005, assigned to the Special Enforcement Operations Bureau in Marquette. He transferred to the State Patrol in 2016, assigned to District 8 in Mason City and most recently worked out of the District 10 office in Oelwein.

The Iowa State Patrol says they are heartbroken to announce the loss of one of their own. They say not only was Trooper Benda a valuable part of the Department of Public Safety, but more importantly, he was a loving husband, father, son and brother. He leaves behind his wife and their four young children. 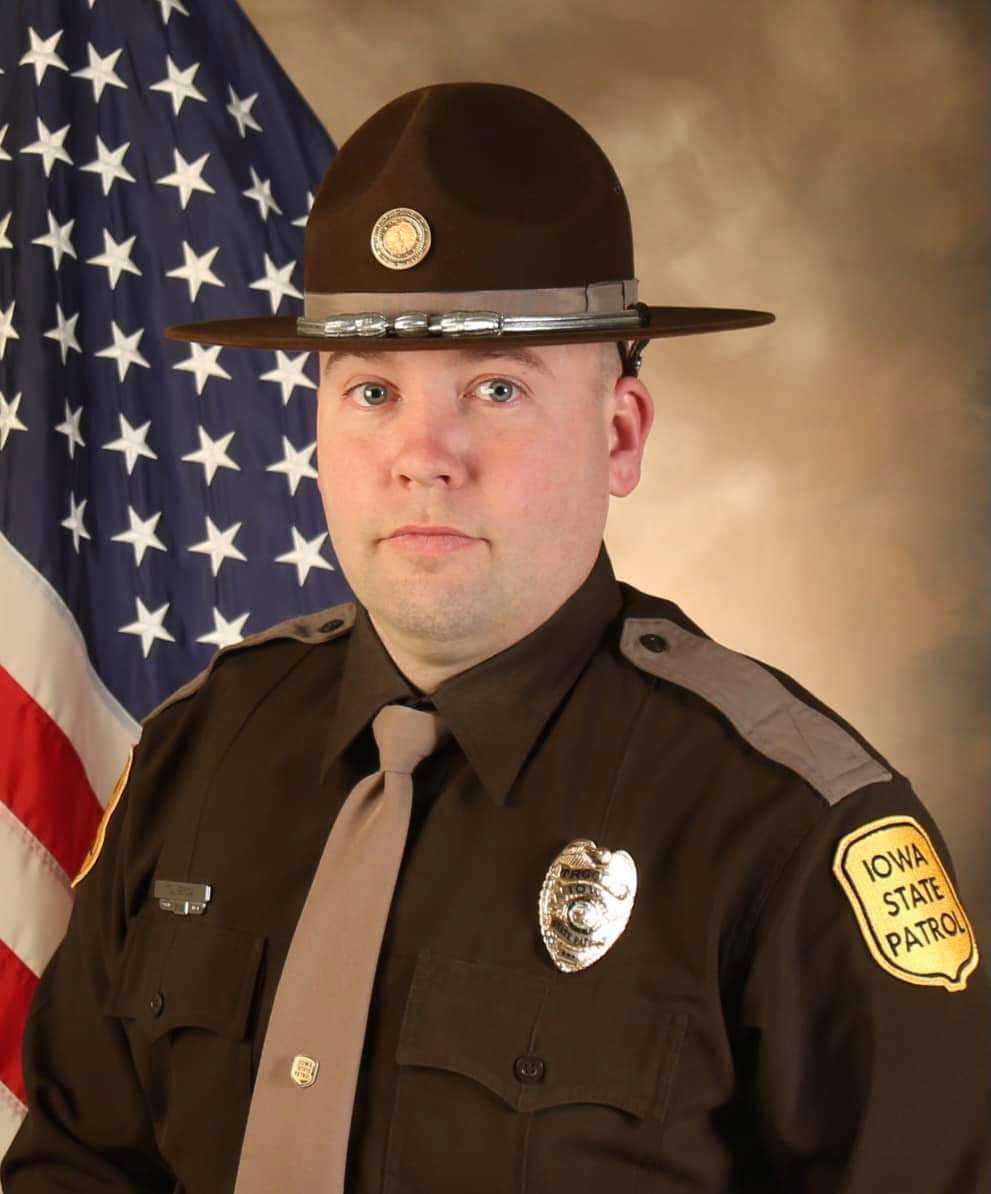