The race for Dyersville mayor is wide open this year, as Mayor Jim Heavens is not seeking another term. Two candidates have filed to run for Heaven’s seat – Al Haas and Jeff Jacque. 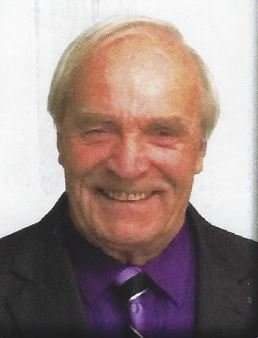 Al Haas previously served as mayor of Dyersville for one term a few years ago.

Haas talks about why he’s decided to run for mayor again.

Haas says he has nine priorities that he’s been talking about since day one.

Jacque says he believes you need to give a little more than you take – and that’s one of the reasons he decided to run for mayor.

Jacque says there are several things he’d like to accomplish if he’s elected mayor, including bringing more businesses to Dyersville.

Election Day is tomorrow, with polls open from 7 am to 8 pm. Tune in tomorrow as we visit with Delaware County Auditor Carla Becker with some Election Day reminders.

Meet the Candidates for Delhi Mayor