West Delaware has offered the program to students since 2018 – giving them an opportunity to take classes during the school day while working as a welder at a local industry at night. During the summer, their work hours increase – and once they graduate, they have the option to take those skills and turn them into a good, high-paying career right out of high school.

Junior Aaron Dunkel says he puts in about six hours after school working until 10 pm each night at Henderson Manufacturing in Manchester.

Senior Landyn Powers is looking forward to getting started with the welding apprenticeship program. He signed with Stanley Infrastructure on Thursday.

Eric Dirks with Stanley Infrastructure says they’re glad to have Powers on board.

Dirks is new to the company and found this welding apprenticeship program to be a pleasant surprise.

West Delaware instructor Seth Harms oversees the welding apprenticeship program. He says it’s been great to see these students participating – and the local industries too. 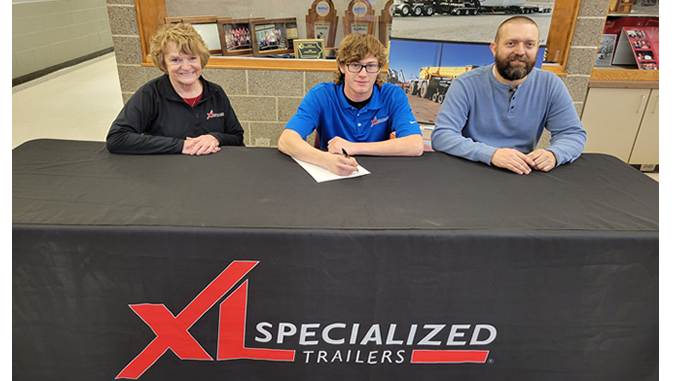 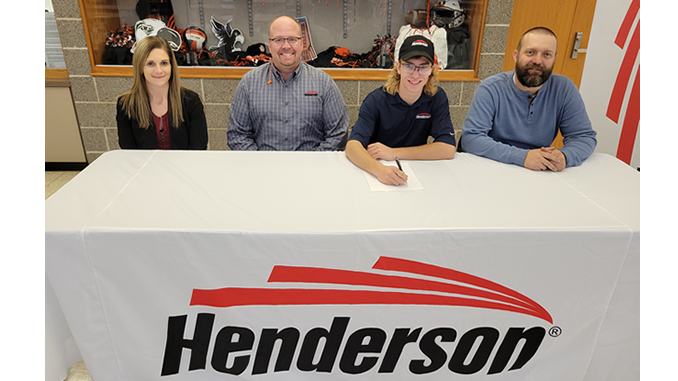