Authorities in Arizona are asking for the public’s help in a cold case investigation regarding a victim who had ties to the Independence area.

The Coconino County Sheriff’s Office says in October 1995, a dead body was discovered buried in the area of Forest Service Road 418 northeast of Flagstaff, Arizona. An autopsy confirmed he had been murdered.

Five years ago, DNA technology identified him as Robert Bresson, who was 56 years old at the time his body was discovered. Further investigation revealed that the last confirmed sighting of Robert alive had been in the Why, Arizona area in the spring of 1995. Robert was known to be associated with the Independence, Iowa area, as well as the Lincoln, Nebraska area.

The investigation into Robert Bresson’s disappearance and murder is ongoing. Authorities say anyone in the Independence area with information about this case is asked to contact the Coconino County Sheriff’s Office at 928-226-5089 and ask for Detective Meyer. 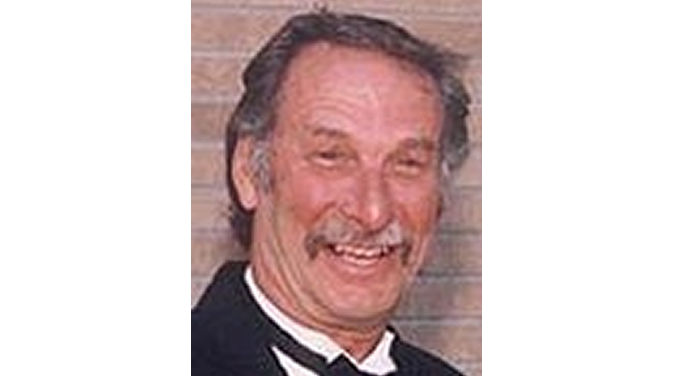 MV Dollars for Scholars Hosting Bartenders for a Cause Fundraising Event