The Manchester City Council held a public hearing on the City of Manchester’s new precinct ward boundaries on Monday.

Vick says this is for elections on all levels and will go into effect starting in January.

The City Council also approved adopting a resolution that outlines the scope of work for Manchester’s 2022 Street Improvement Project.

A public hearing on the proposed resolution of necessity for the East Main Street Improvement Project on January 10th.

The City of Manchester is also partnering with ECIA on Keep Iowa Beautiful Hometown Pride program. They’ll be working on developing projects around town and the Council is looking for volunteers to help move these projects forward. 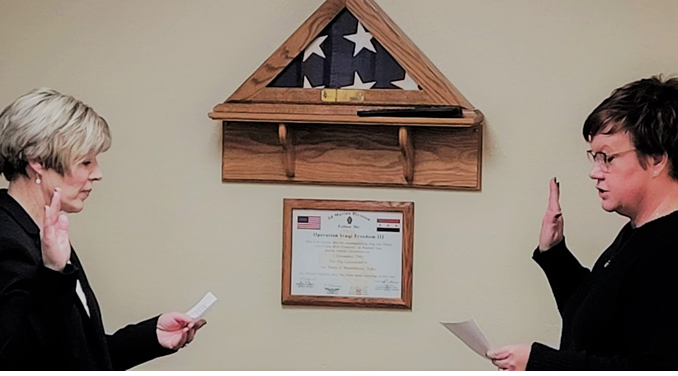 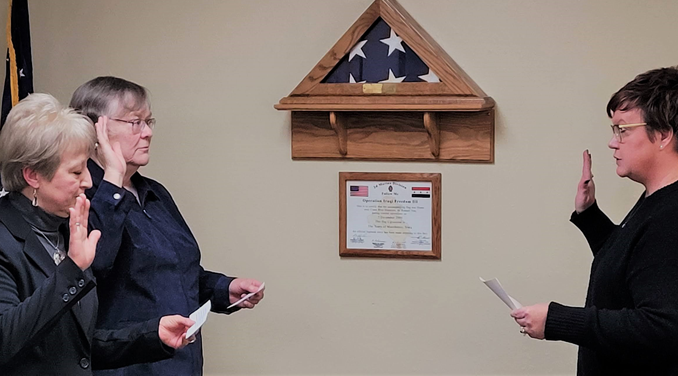 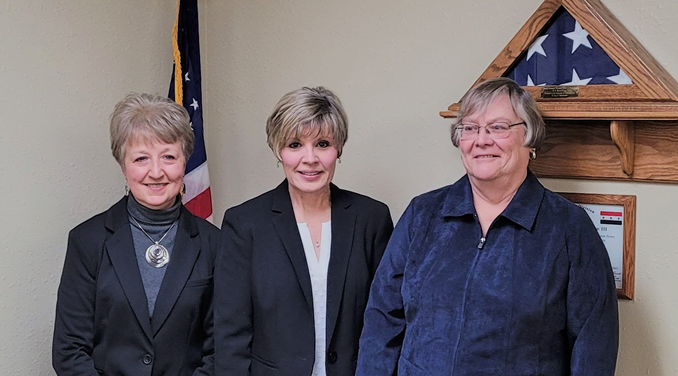