The award for the Manchester Chamber’s “Business of the Year” goes to…. Thompson Shoes.

The popular shoe store in downtown Manchester received the award at Wednesday night’s Chamber Awards, with owners Shelly and Todd Schrader and their staff thrilled with the honor.

Thompson Shoes has been around for decades, with the Schraders taking ownership eleven years ago. The business prides itself on customer service – inviting everyone to come in, sit down and get their feet measured – their staff will even lace up your shoes. And Shelly says they couldn’t run their business without their great group of dedicated employees.

And Thompson Shoes has been seeing some changes this past year as they work to make some improvements to their downtown building.

The improvements at Thompson Shoes come just a few years after the Schraders completely renovated the building of their other business, Olive That Deli, from a bar into a restaurant. And between running both businesses – which are only a few storefronts apart – they also make it a point to support other local businesses. Shelly says it’s important to do that in a small town – for businesses to tap into each other for help and inspiration.

And it warms their hearts to hear customers from out of town talk about how much they love coming to Manchester – Todd says it just confirms how special this community is.

Donna Boss, who has served as the Delaware County Economic Development Director since 2004, was honored as the Chamber’s Ambassador of the Year. Donna is affectionately called “Mama Boss” by many in the community for her motherly nature of looking out for and supporting young professionals, businesses and residents throughout Delaware County.

Longtime Manchester Mayor Milt Kramer was honored with the Delaware County Meritorious Service Award. Mayor Milt recently retired at the end of December after serving as the city’s mayor for nearly five decades and he told the crowd he’s only had three jobs in his lifetime – teacher, mayor and husband to his wife Joanne for the past 63 years. He received a standing ovation as he accepted his honor.

And the Ernest Hayhow Chamber Person of the Year went to Amy Lyness from Real Deals in Manchester for all her help with last year’s Chamber events and ideas to improve them. Amy served on the Chamber Board for the past three years and was very involved in the Chamber’s Retail Committee, coming up with new ideas to bring shoppers to Manchester.

Business of the Year Award Nominees – Thompson Shoes, Over the Moon Farm & Flowers and Finery 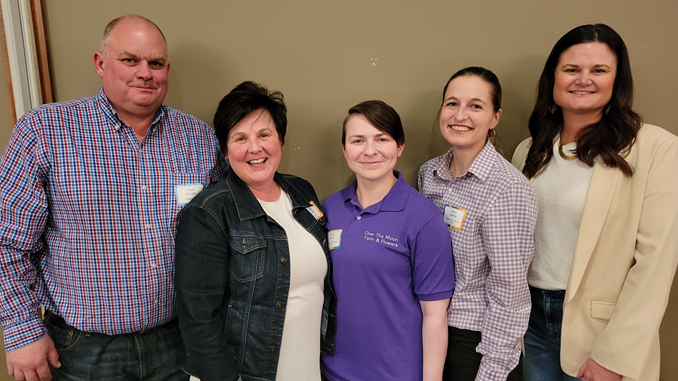 Business of the Year – Thompson Shoes 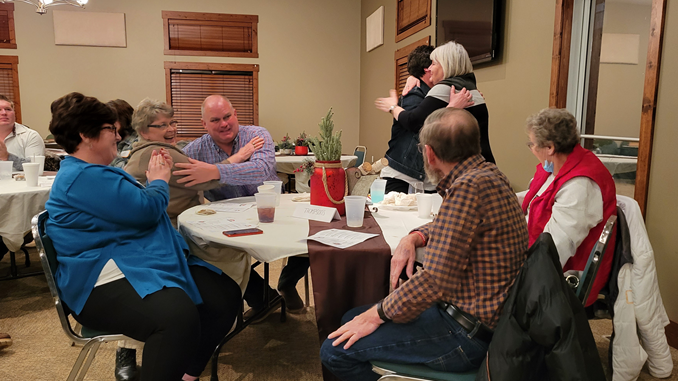 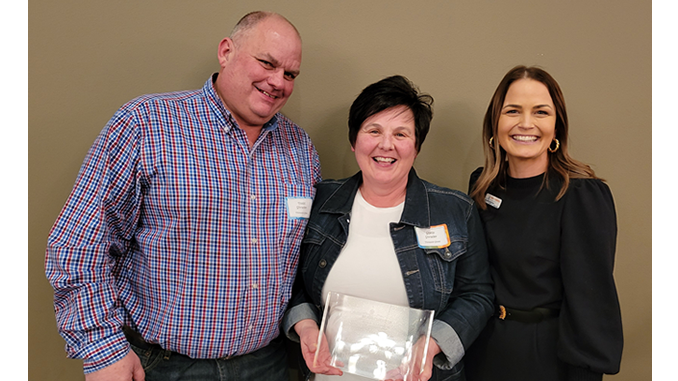 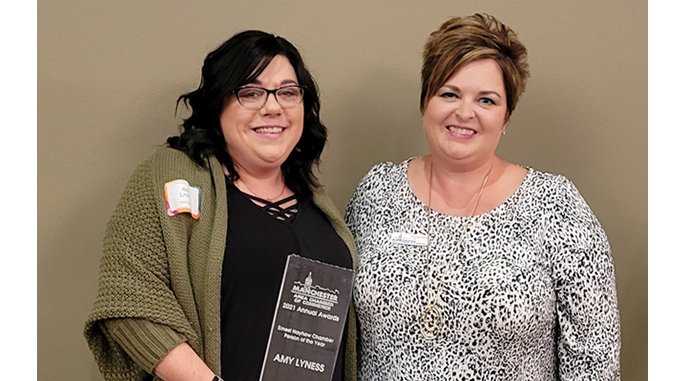 Ambassador of the Year – Donna Boss 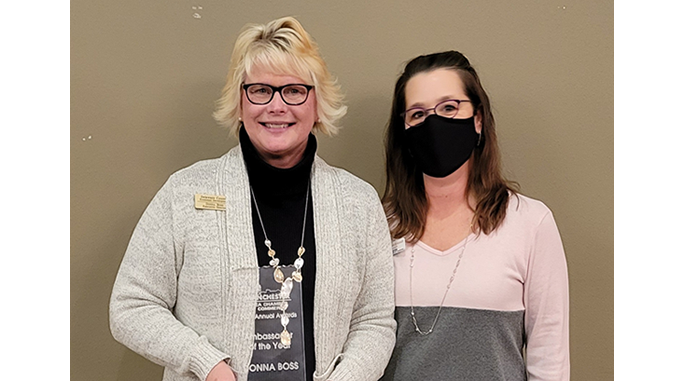 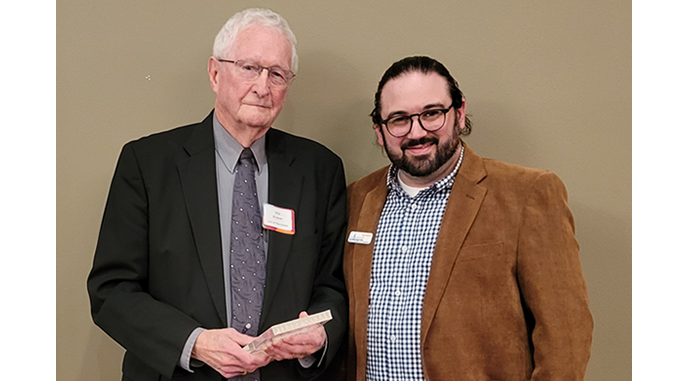