The Delaware County Dairy Banquet was held in Manchester on Saturday night.

The Delaware County Dairy Promoters switched things up a bit this year as the event returned in person for the first time since COVID-19 began two years ago. Silent and live auctions were held to support Maquoketa Valley FFA’s Dairy Judging Team, who will be going to Switzerland this year – over $6,000 was raised for those students’ trip. And Dueling Pianos entertained the crowd, who also gathered for dinner, awards and the crowning of royalty.

The Distinguished Dairyman Award was presented to Wayne and Lisa Westhoff, while the Young Dairy Family Award went to Chris and Michelle Klostermann. R&W Transport (Randy and Wendy Burgfield) were honored with the Delaware County Dairy Service Award and Kalvin Orcutt was given the Delaware County Exemplary Dairy Employee Award. And this year’s Golden Butterknife Award was awarded to Olive That Deli. 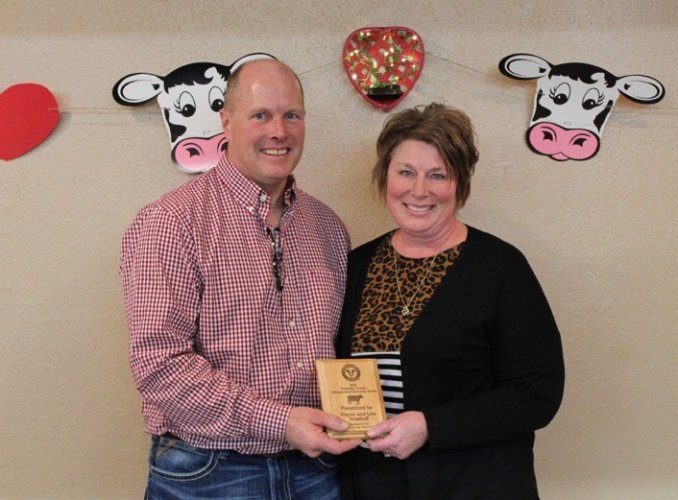 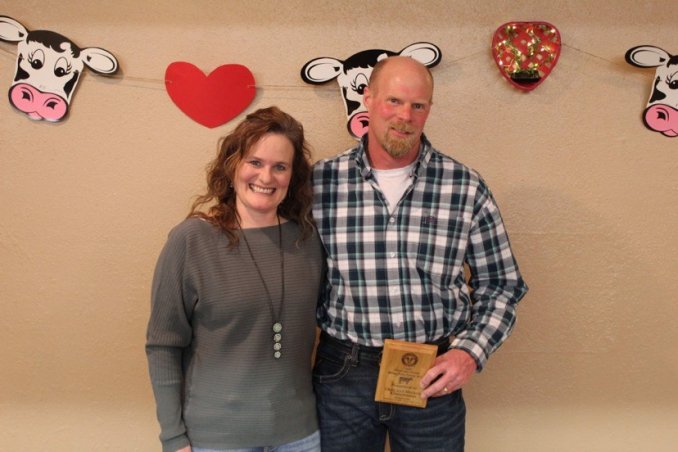 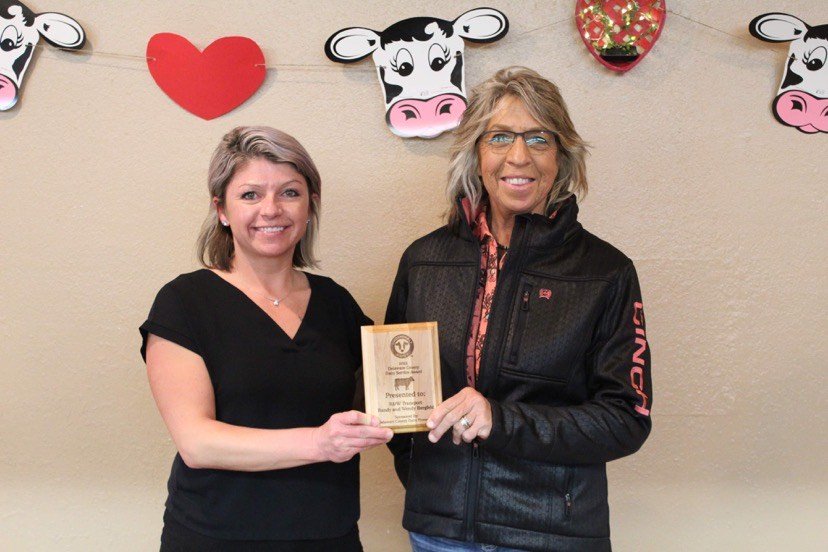 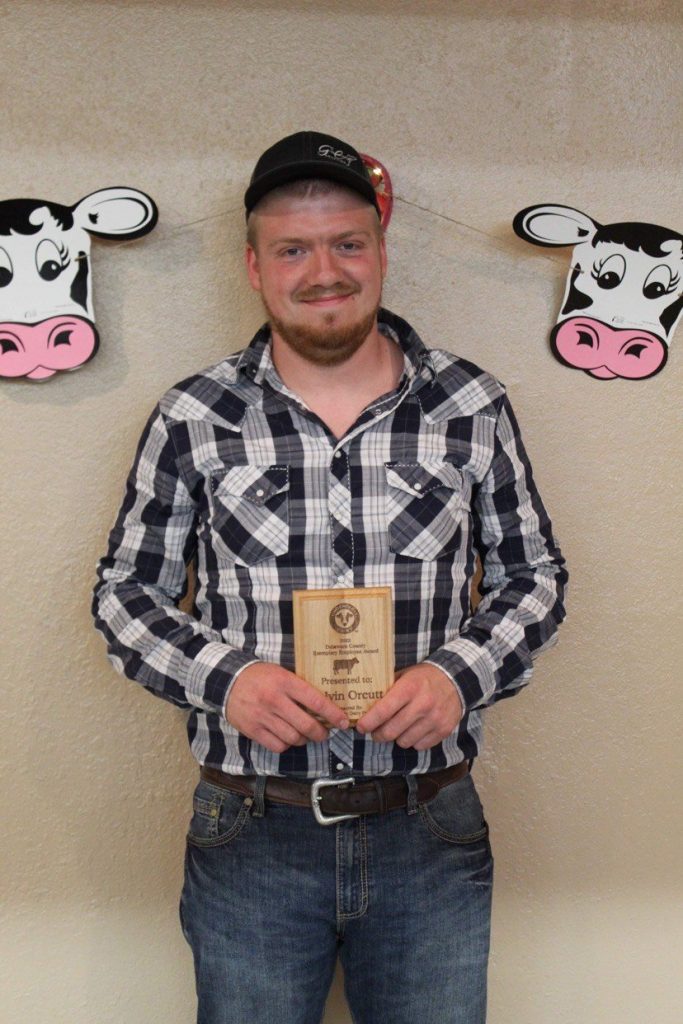 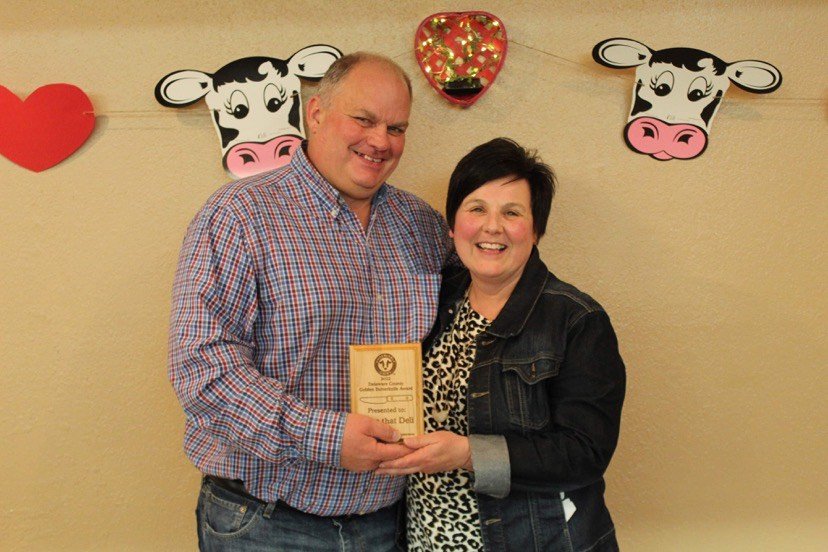 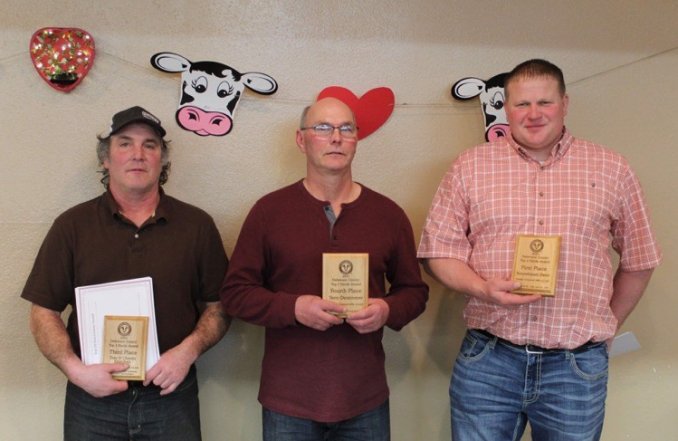 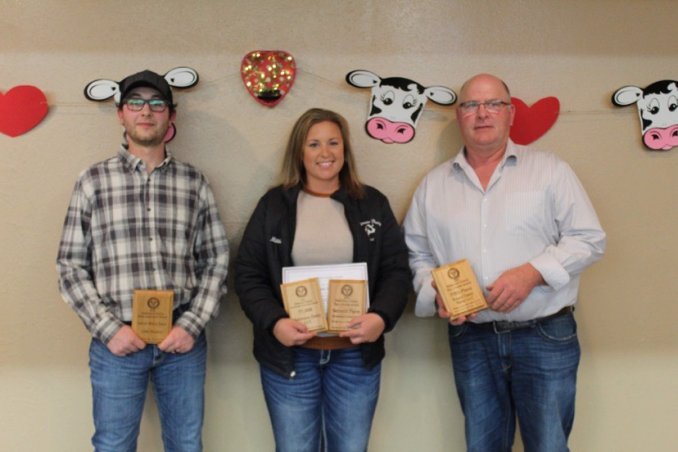 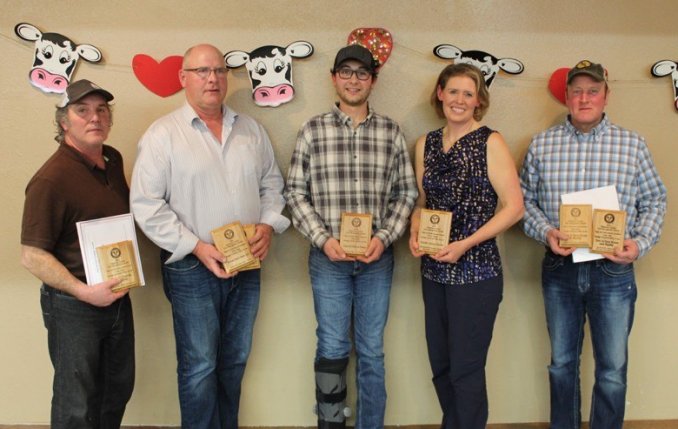 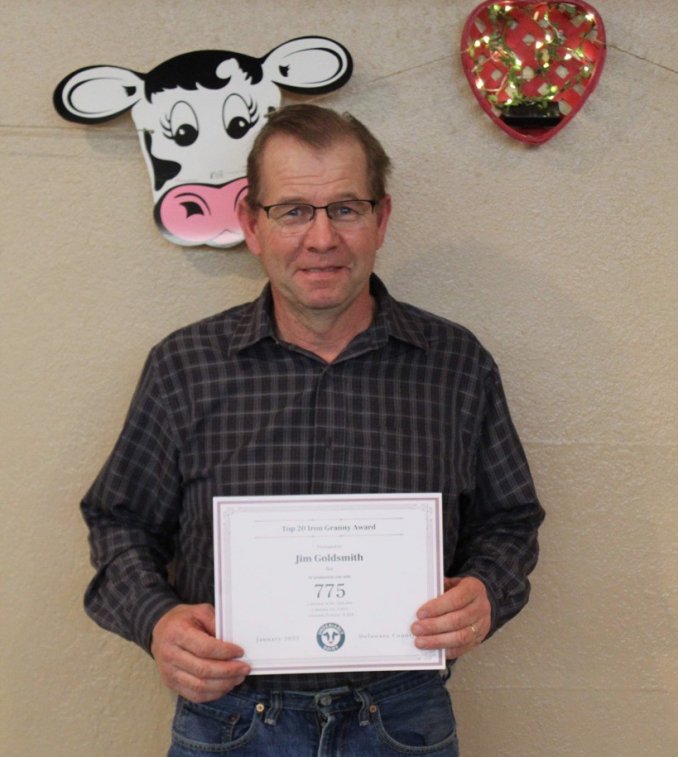 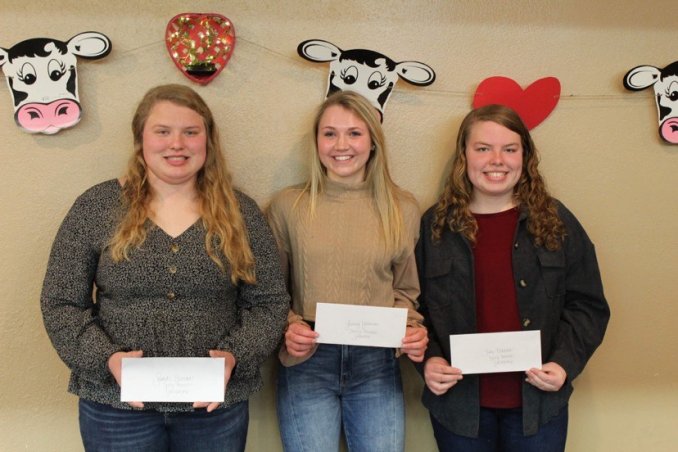 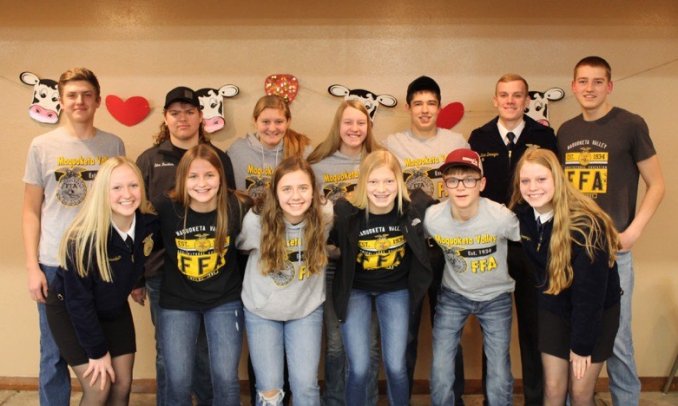 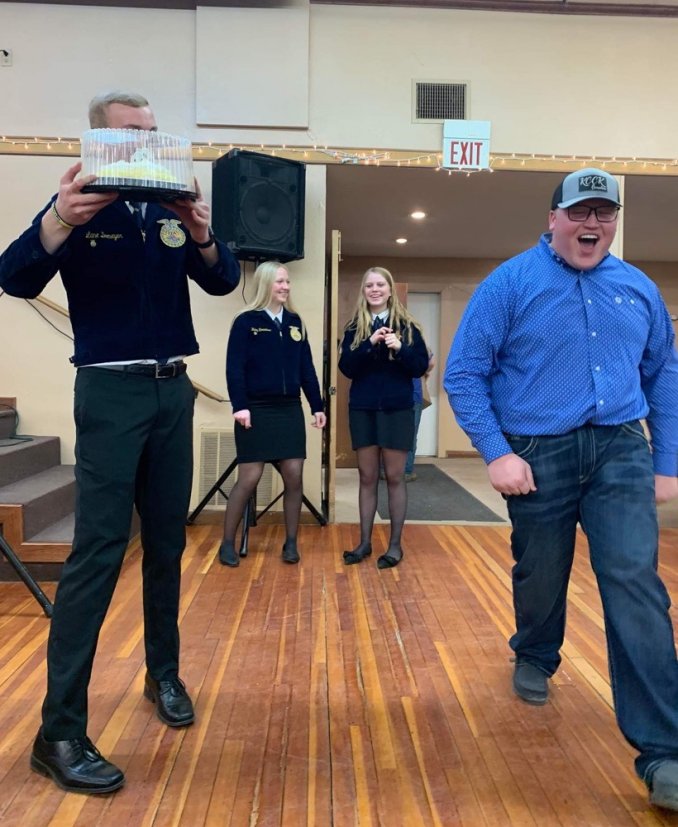