The City of Manchester is hoping to make renovations to Shelly Park.

Shelly Park sits right along the Whitewater Park on the Maquoketa River between the East Marion Street Bridge and Riverbend Pub & Grill. It’s a place where you can find people taking their lunch break in the gazebo, taking a walk, overlooking the river, relaxing on the benches or admiring the flower gardens maintained by the Manchester Lions Club.

But the City says the park is in need of some updates. City Manager Tim Vick says the retaining walls are in poor shape, which led them to start looking into a renovation project a couple years ago.

The concept for Shelly Park has now grown into constructing an open air pavilion along the riverfront to take the place of the gazebo.

Vick says while the concept shows a playground area, they are not looking to move forward with a playground.

There is a chance a grant from the state may help fund the Shelly Park project. The City is filling out a Community Development Block Grant Coronavirus Program application for the project, which is estimated to cost around $380,000.

A public hearing on the application was held at last night’s Manchester City Council meeting. Resident Jeff Ogden asked the Council to change course and not spend the money on Shelly Park – asking why other projects like street improvements weren’t taking priority over this instead. Mayor Connie Behnken says it’s about striking a balance between the City having things they need and having things to do. City Manager Tim Vick agrees, adding that this money was already earmarked for a park project.

The grant application will be turned in later this month. It needs to be used by May 2023, which means construction on the Shelly Park project would have to start this fall and wrap up next spring. 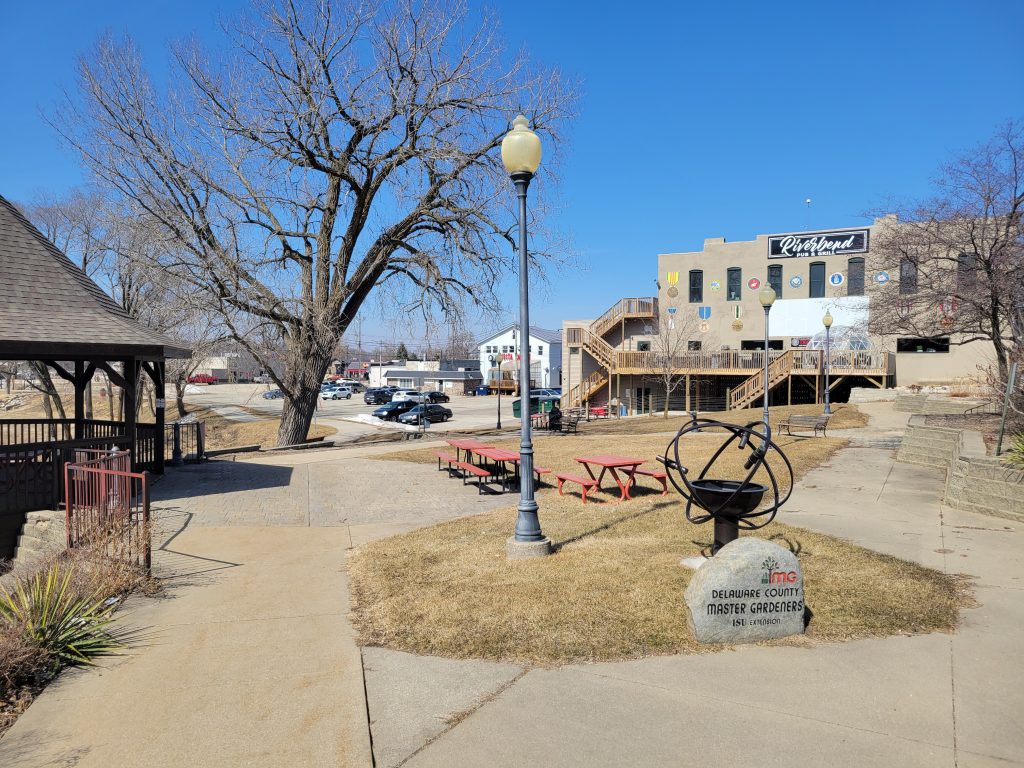 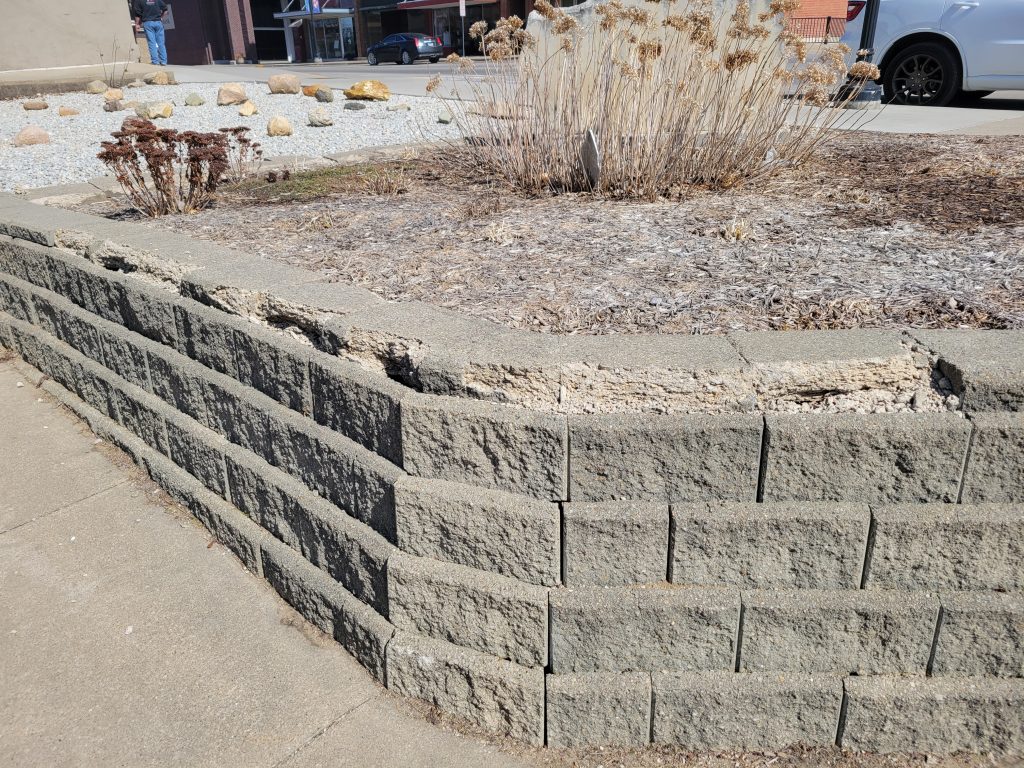 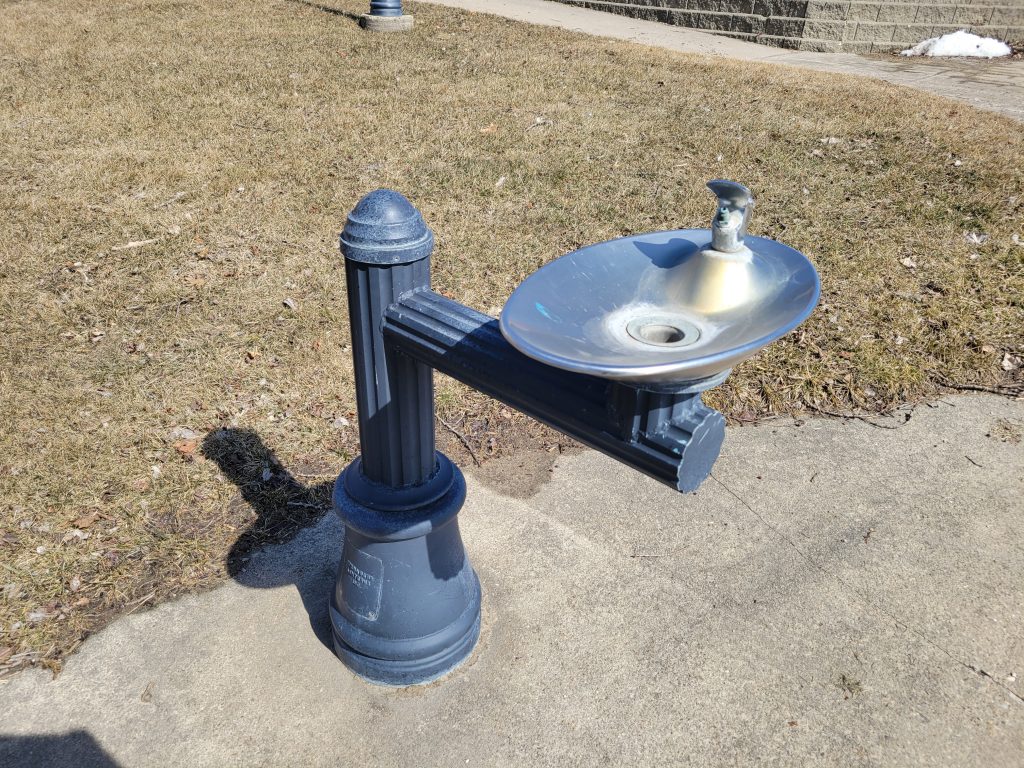 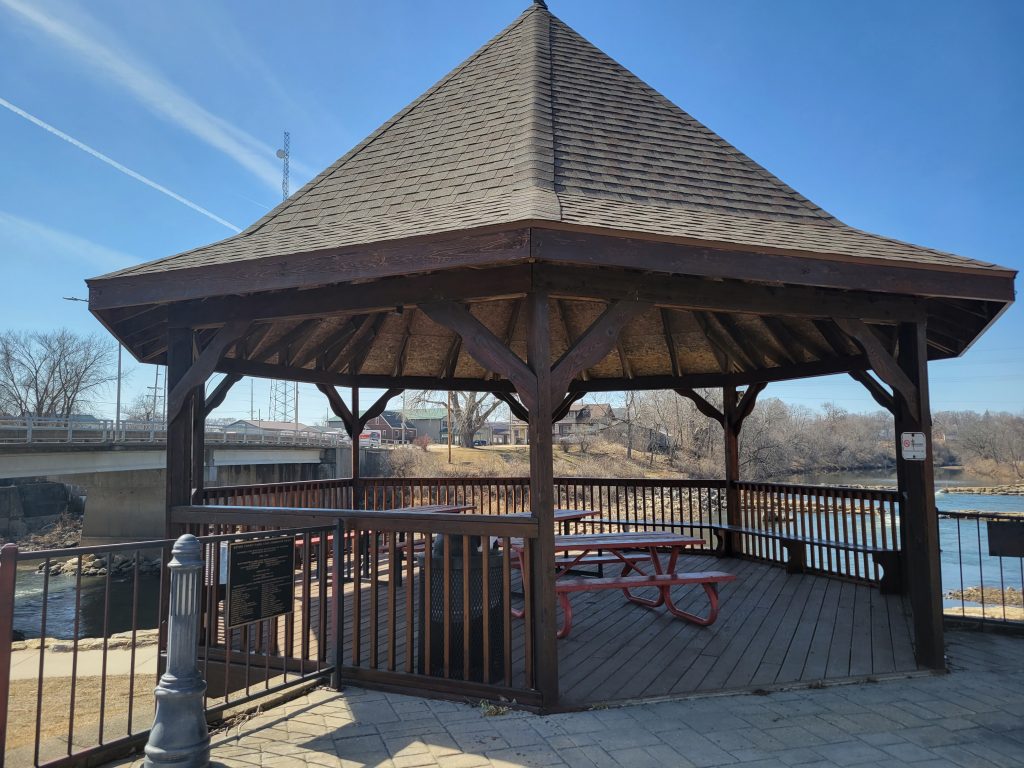 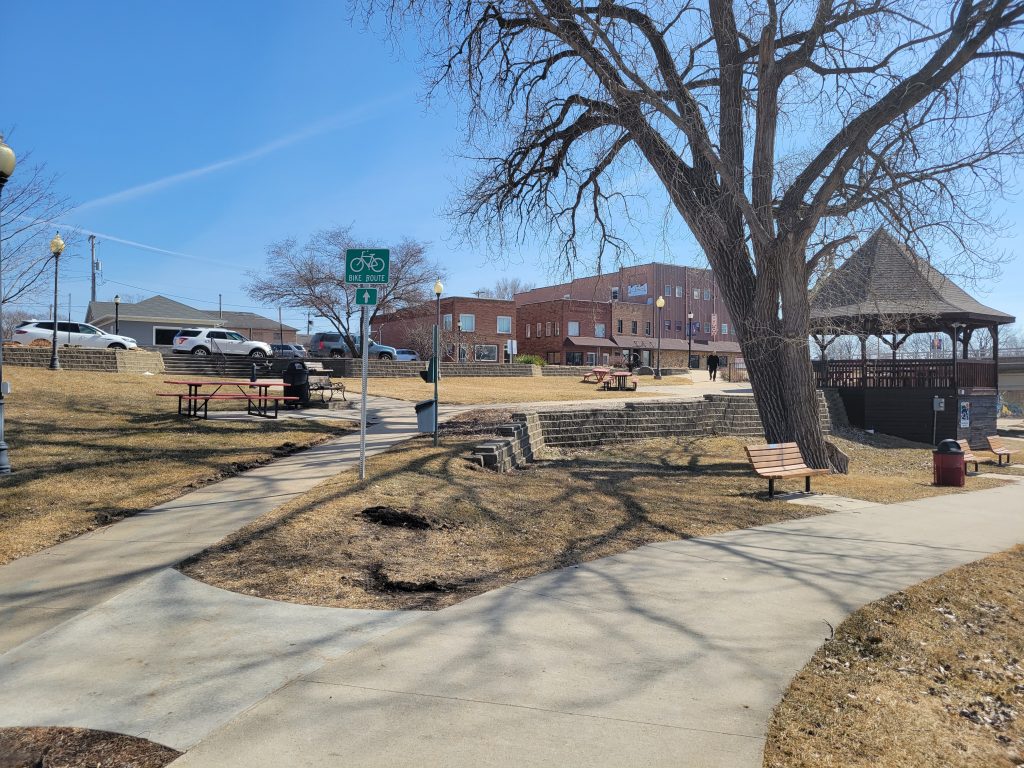 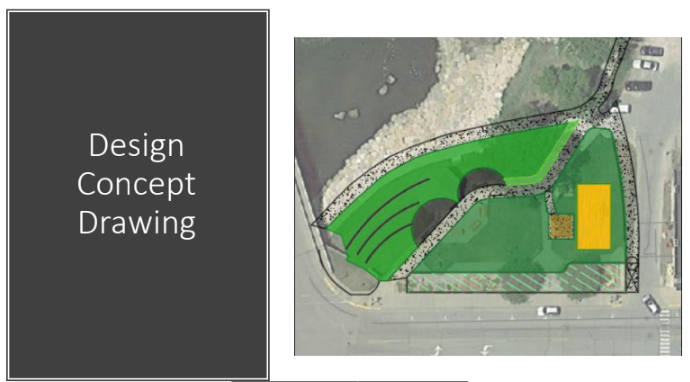 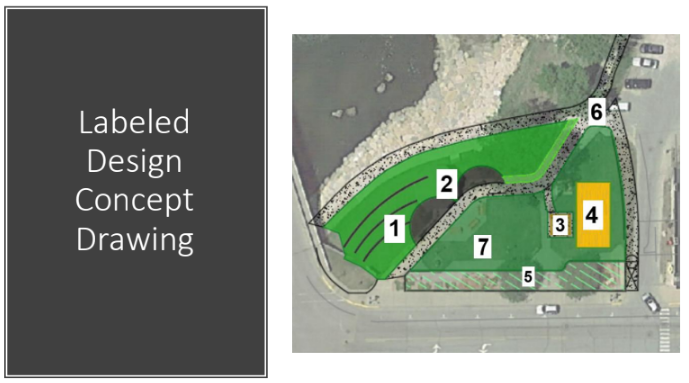 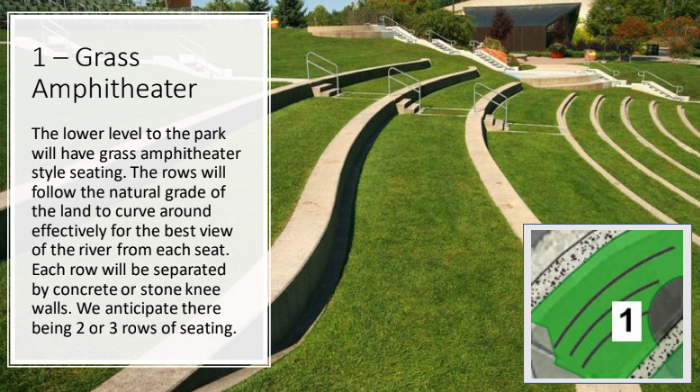 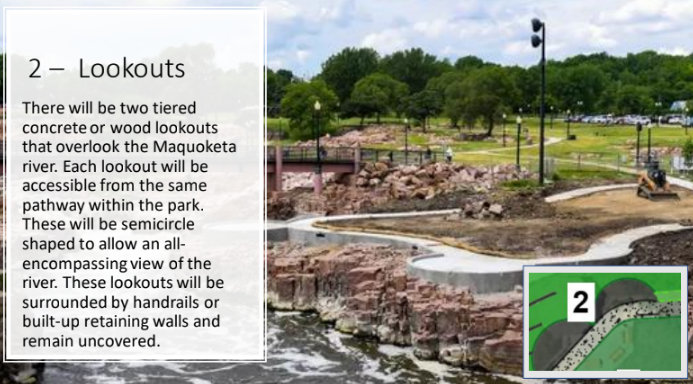 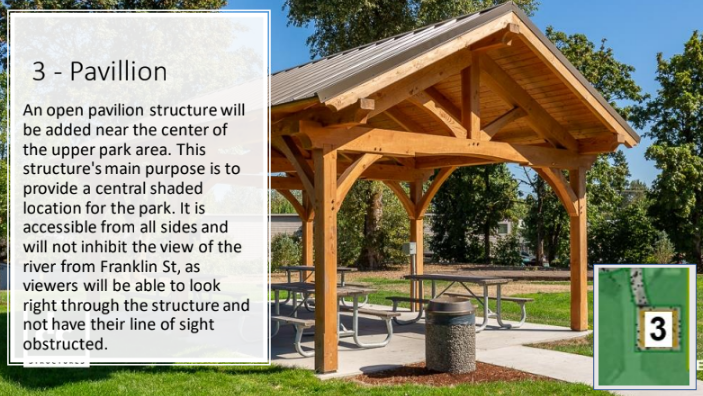 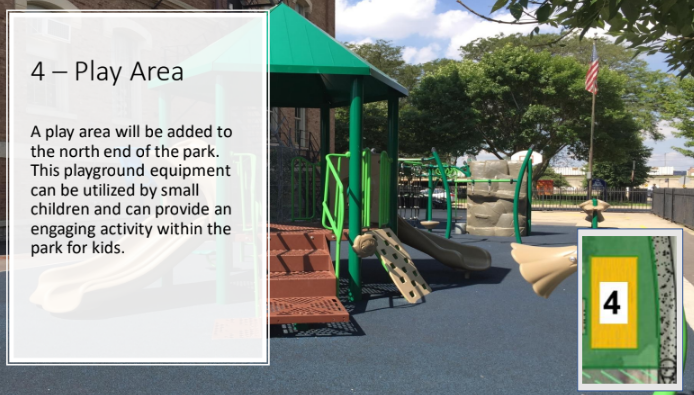 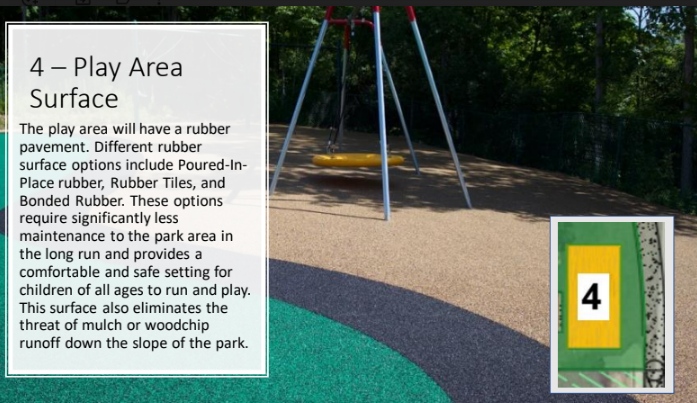 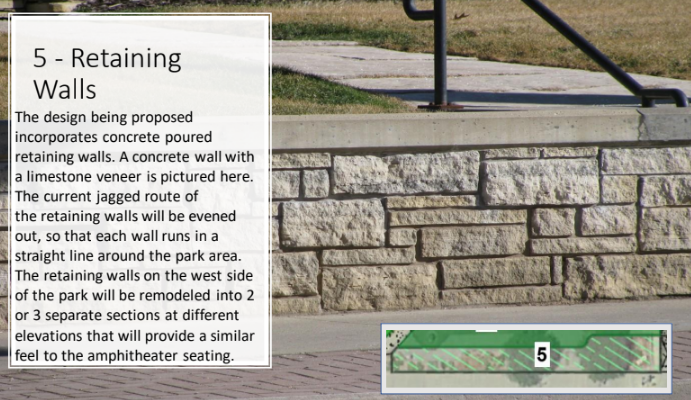 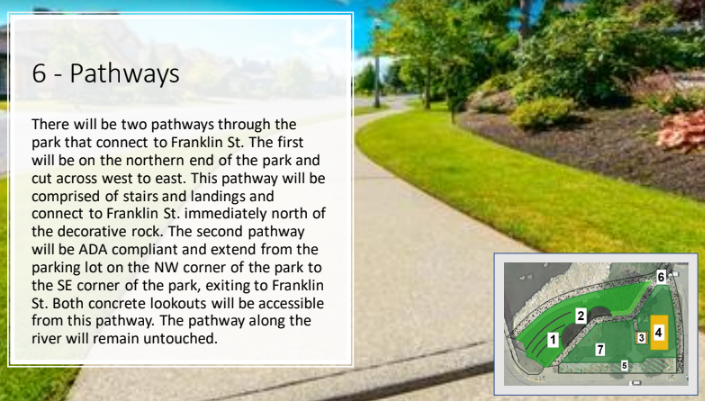 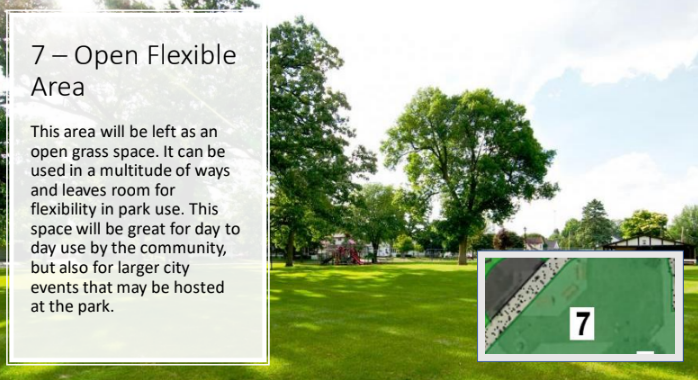