The Delaware County Board of Supervisors met Monday, holding a public hearing on a construction permit application for Mormann Dairy, Inc. south of Colesburg.

Mormann Dairy plans to add four new milking robots to their dairy facility, as well as a nine-foot alley on each side of their current building. The addition will mean an increase of 280 animal units.

The County Board of Supervisors say they were impressed by their visit to Mormann Dairy’s farm. They have agreed to send a letter of recommendation to the DNR.

In other Delaware County Supervisors news…

The County acknowledged receipt of the treasurer’s affirmation of abatement of taxes on three parcels for New Start Lender LLC in Hopkinton. In November of 2019, the Board approved a resolution stating that as long as New Start Lender kept taxes current for three years – which they have done – the County would abate back the taxes.

The Delaware County Board of Supervisors also approved several changes on county roads (see photos below): 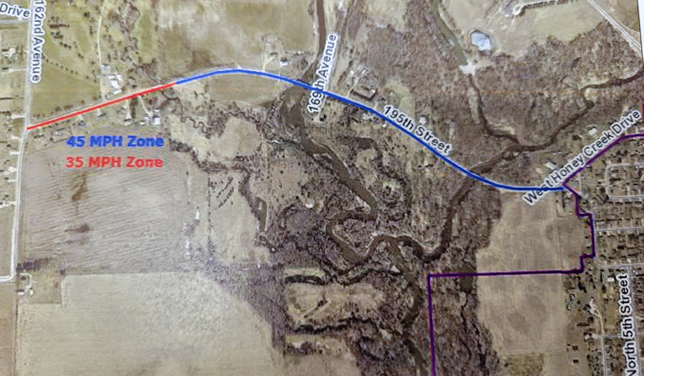 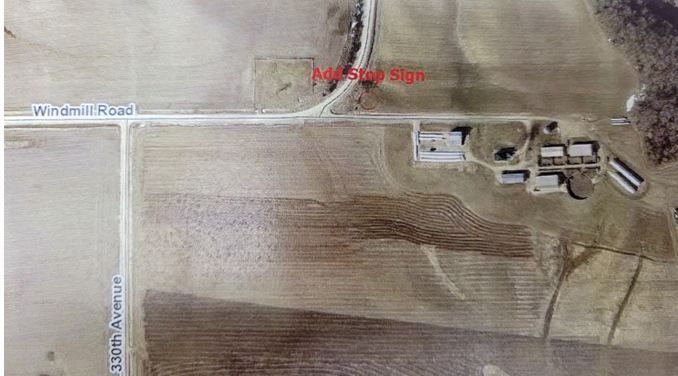 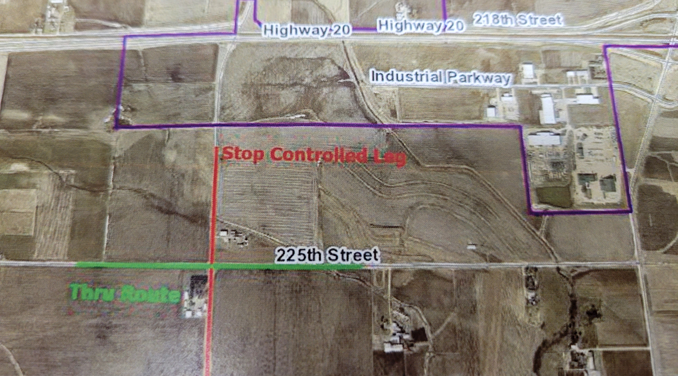