Senator Ernst was in town as part of her 99 County Tour. She stopped in to visit with several downtown businesses, including The Quiltmaker’s Shoppe, Lake Design and Decor, Thompson Shoes and The Bread Basket.

Jackie Mormann, owner of The Bread Basket, says she appreciates Senator Ernst taking the time to hear the concerns of small business owners in Manchester.

Senator Ernst also brought her 99 County Tour to Dubuque and Buchanan counties on Tuesday, where she toured the Millwork District rehabilitation projects in Dubuque and Allerton Brewing Company in Independence. 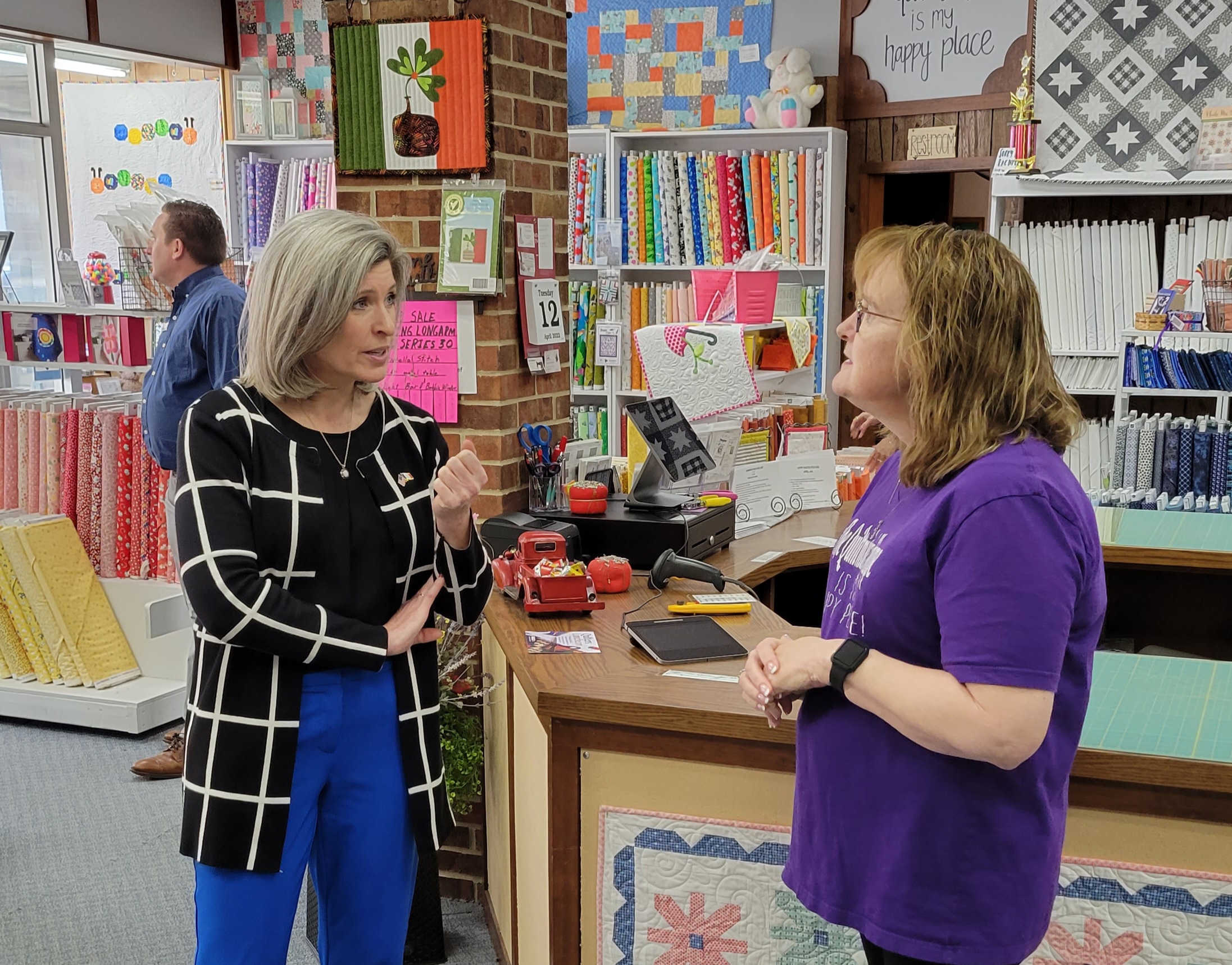 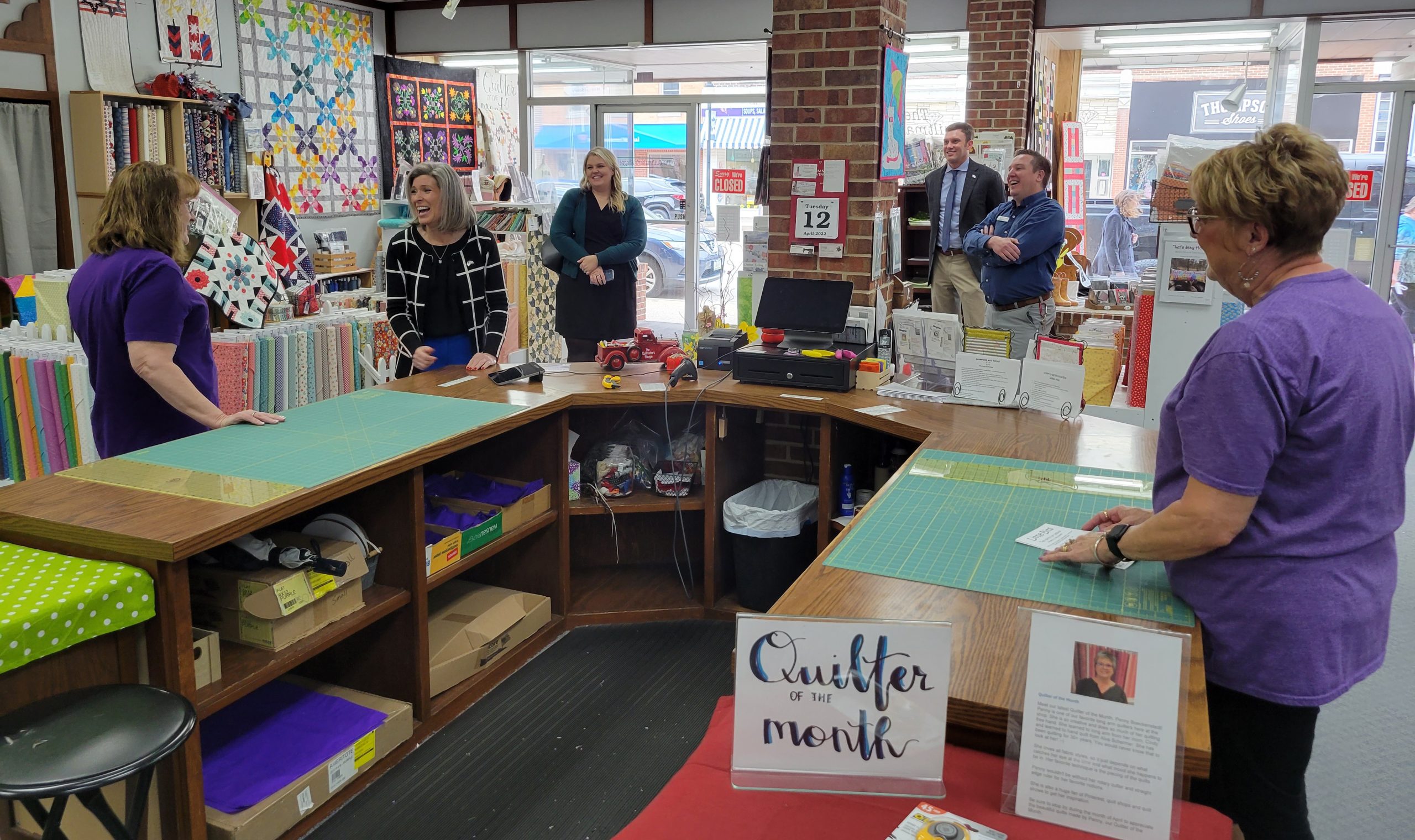 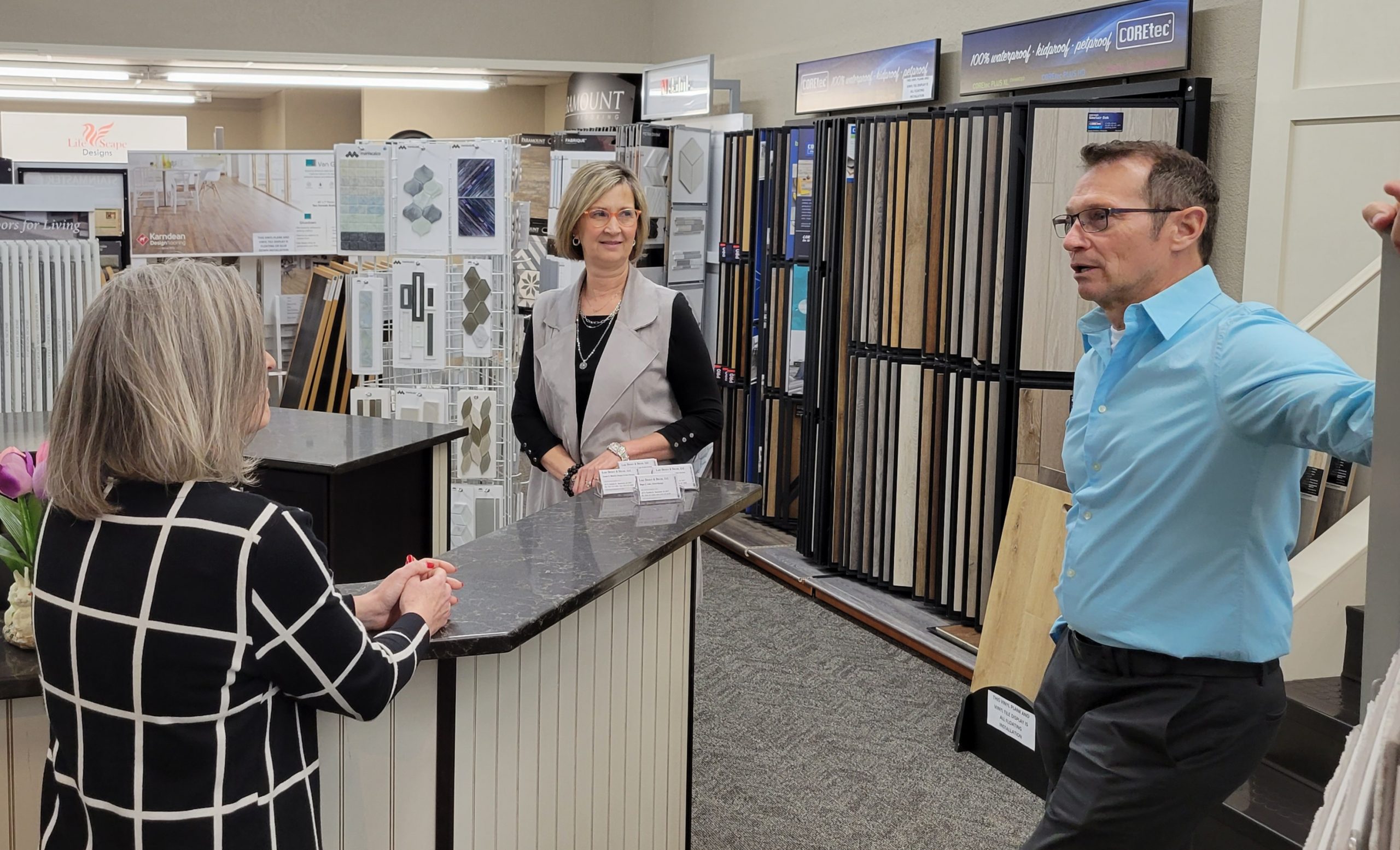 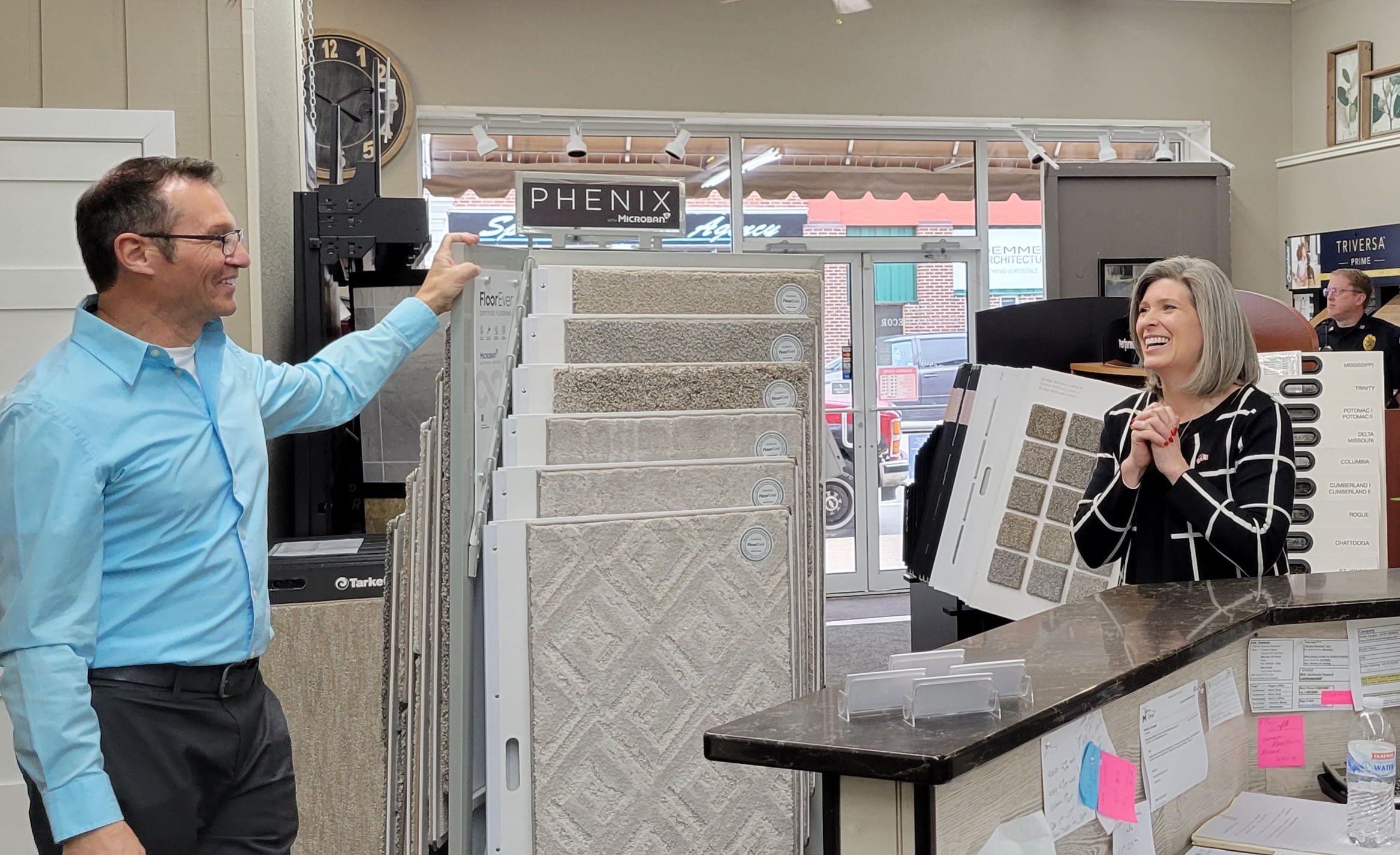 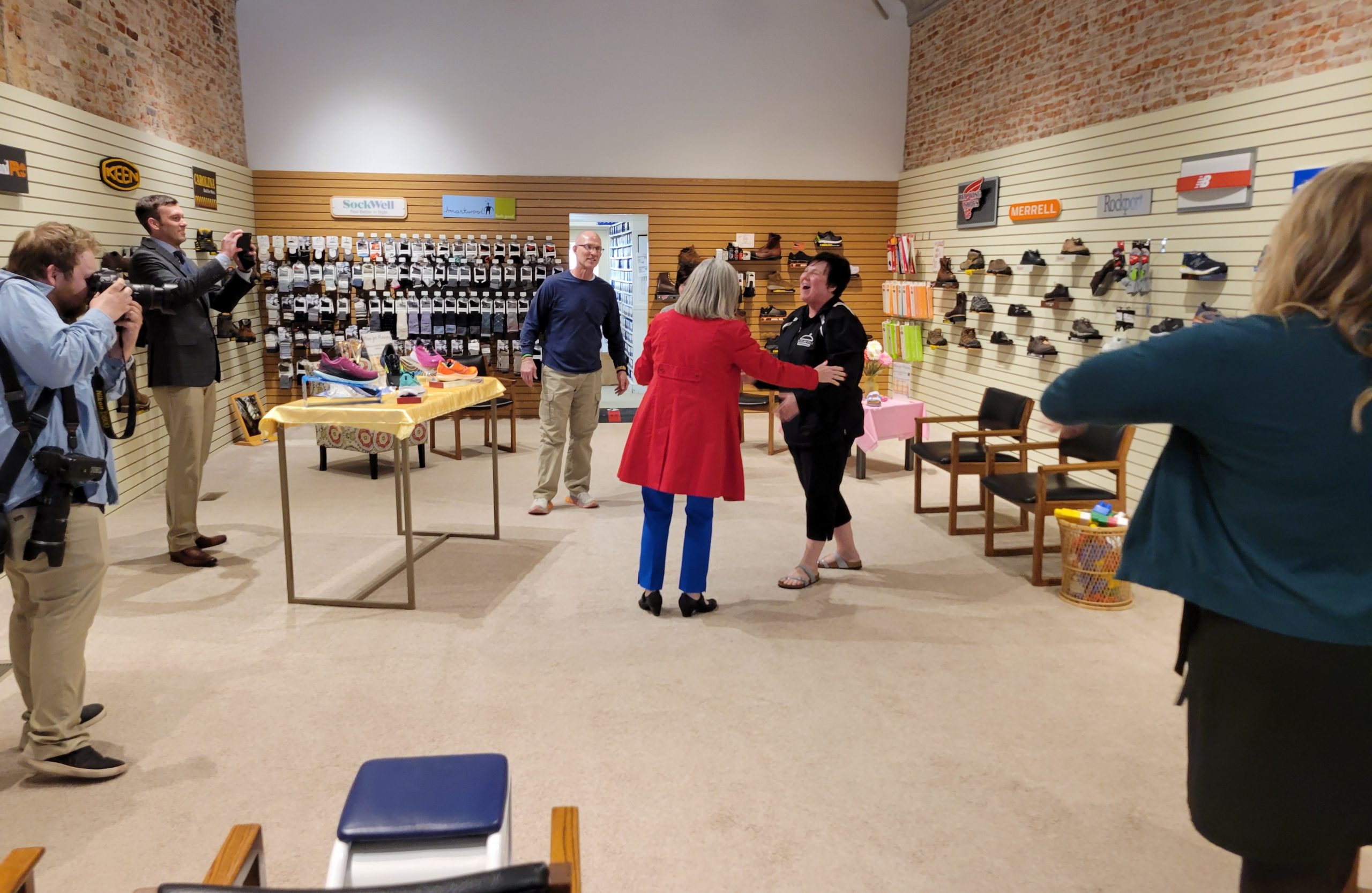 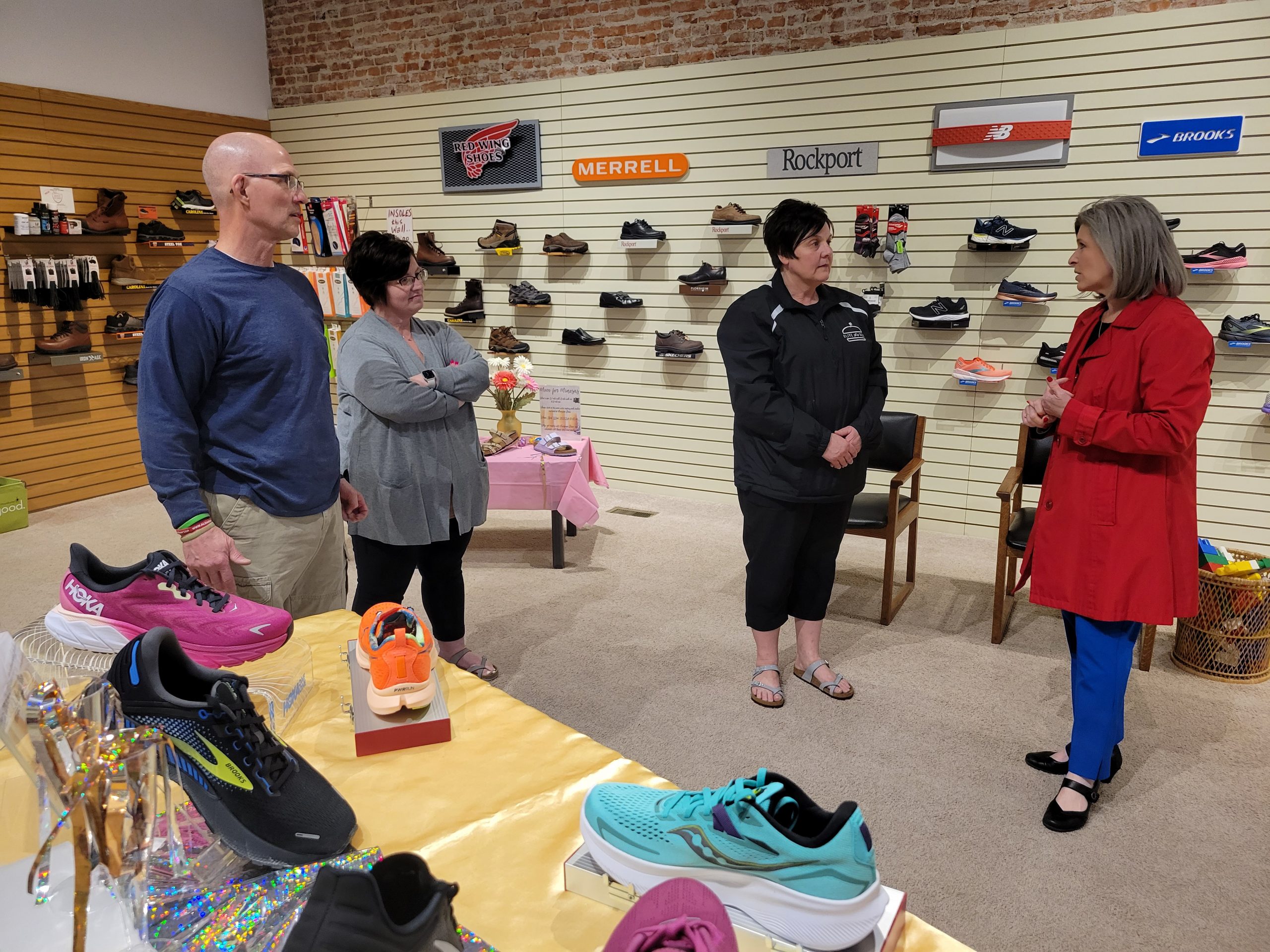 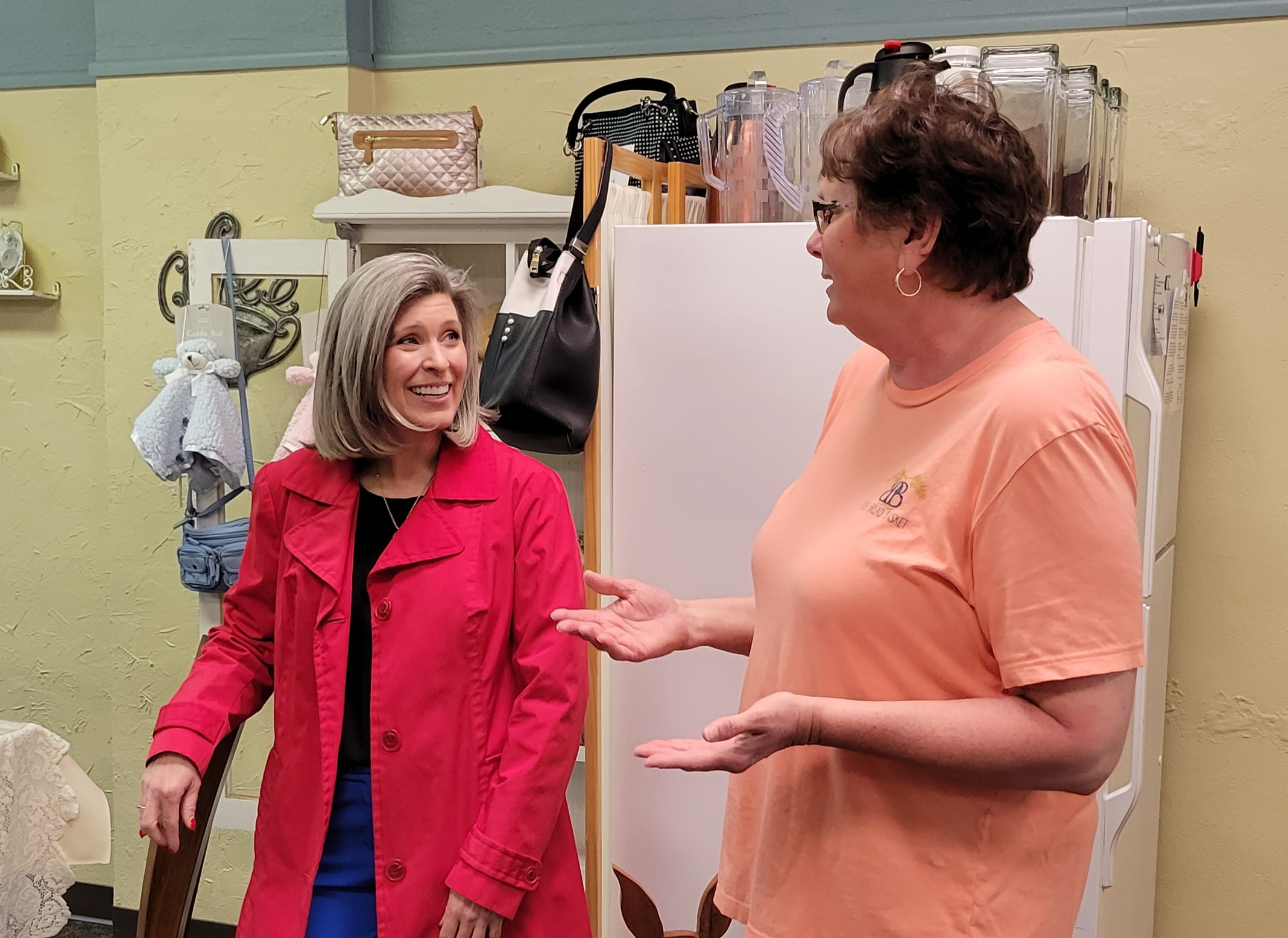 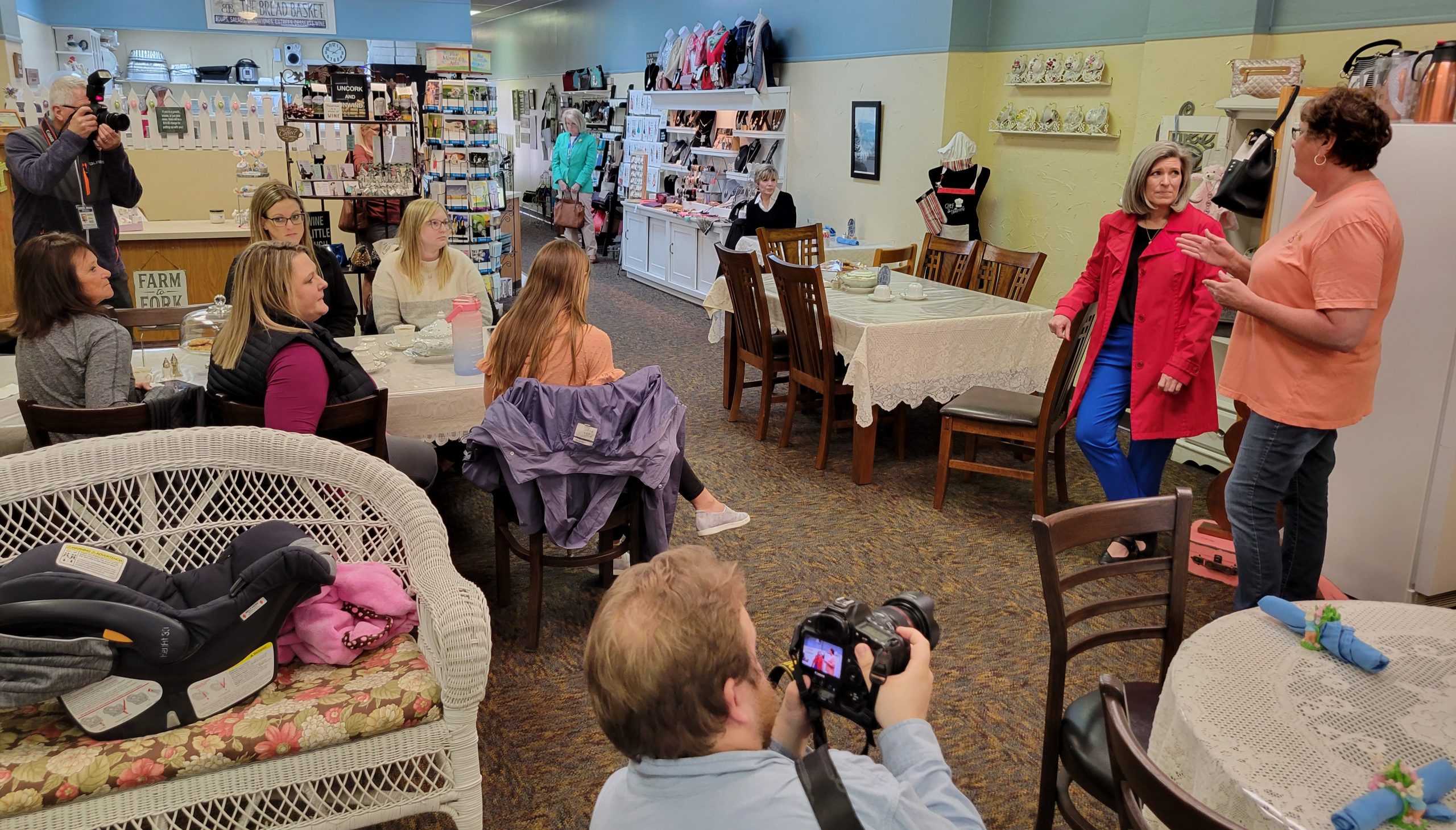 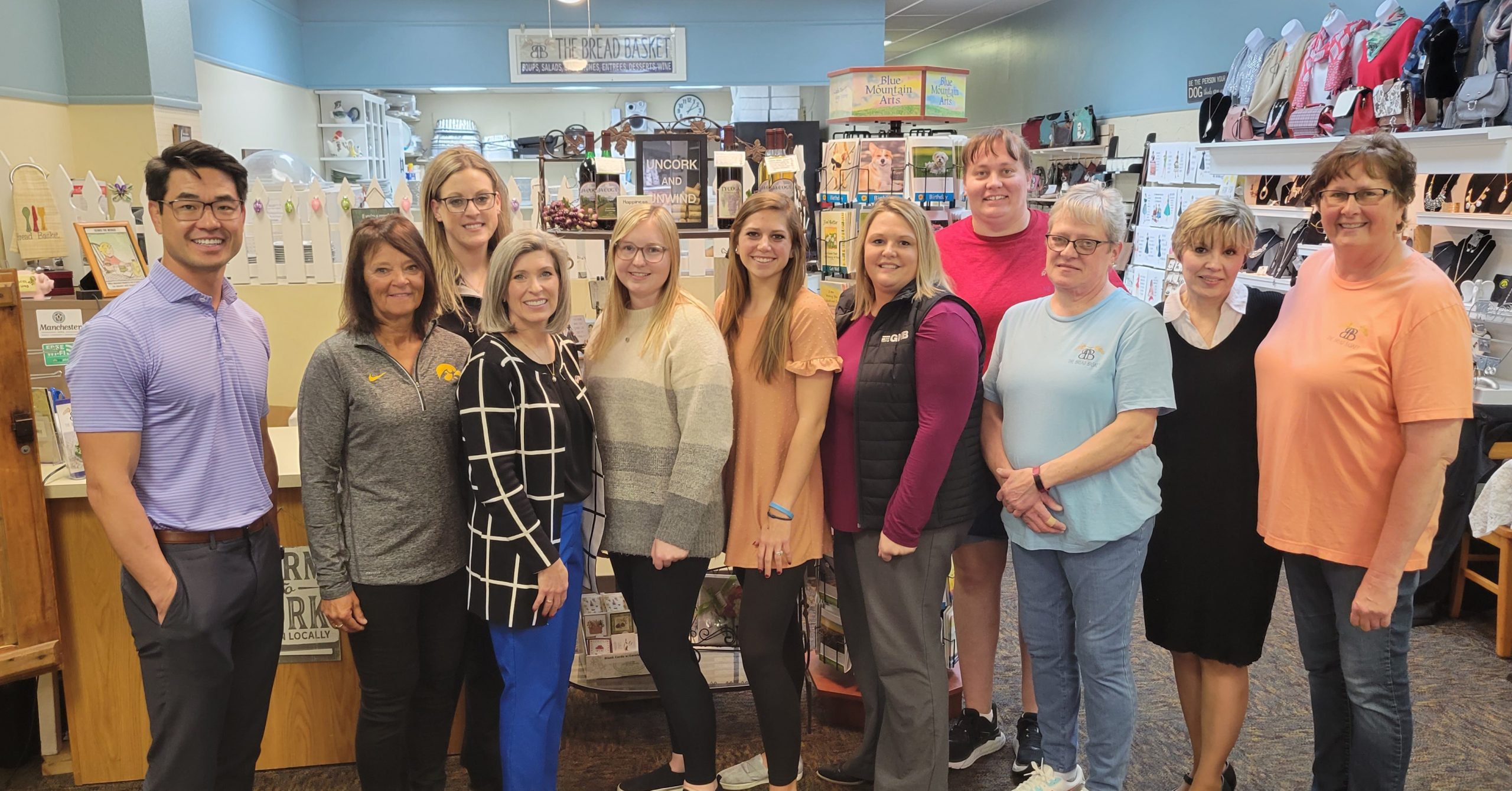 Finkenauer Appealing Judge's Decision to Remove Her from Primary Ballot