The Good Neighbor Society in Manchester held the party of the century on Friday afternoon – literally.

There are seven centenarians who call the campus home – either at The Meadows or the Good Neighbor Home. Some are turning 100 this year, some are already 100 and some are even a year or two past 100.

Jessie Tibbott, who serves as the Community Development Director at the Good Neighbor Society, was kind enough to gather a few words for us from the honorees.

Vera Gienapp turned 101 years old last month – and she tells us her secret to longevity.

Millie Fritz is the oldest resident on campus. She was born in 1919 – she’s 102, on her way to 103 this October. And she has some secrets to living a long life too.

And here’s some advice from World War Two veteran Bill Wolter, who turns 100 in December.

The centenarians celebrated their birthdays on Friday with cupcakes, tribute videos and music from Darrell, Jacque and Connie. But it doesn’t compare to how Lillian Burns celebrated her 100th birthday last September.

The other two honorees included Bessie Helmrichs, who turns 100 in June, and Frances Howley, who turned 101 last month.

Here’s a tribute video the Good Neighbor Society created for them: 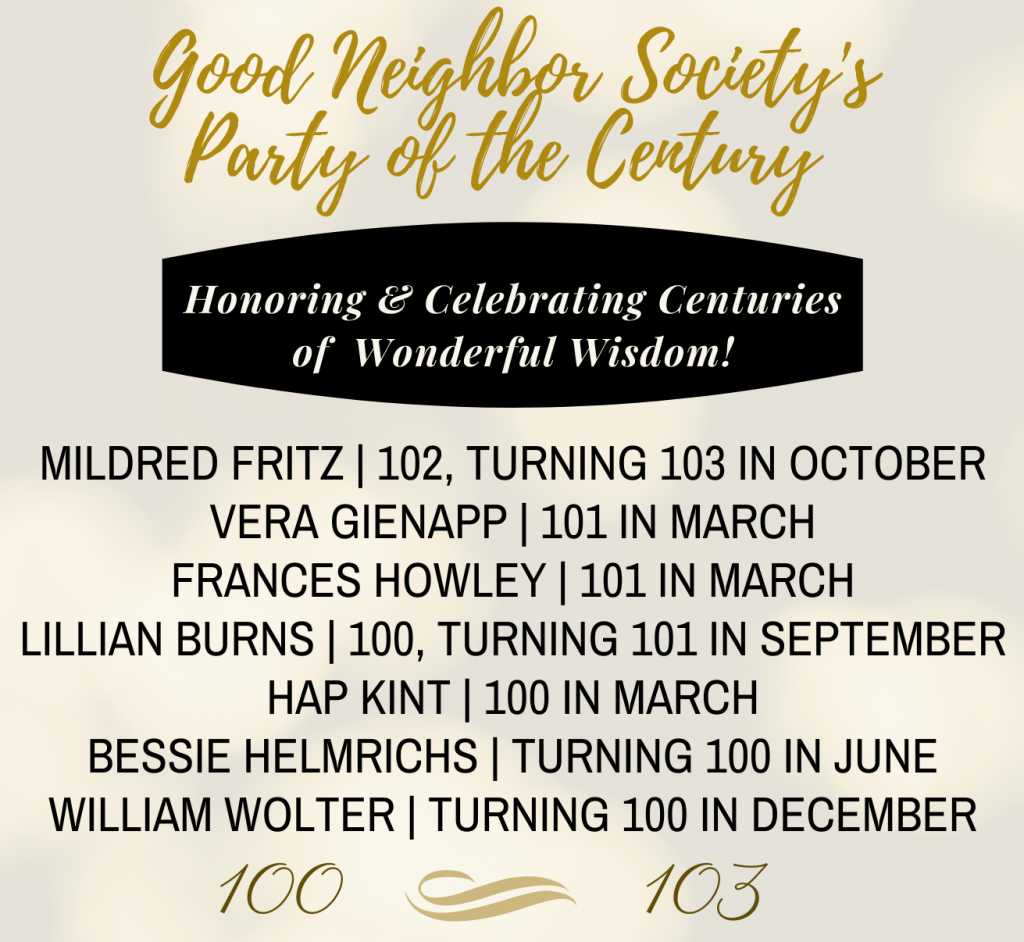 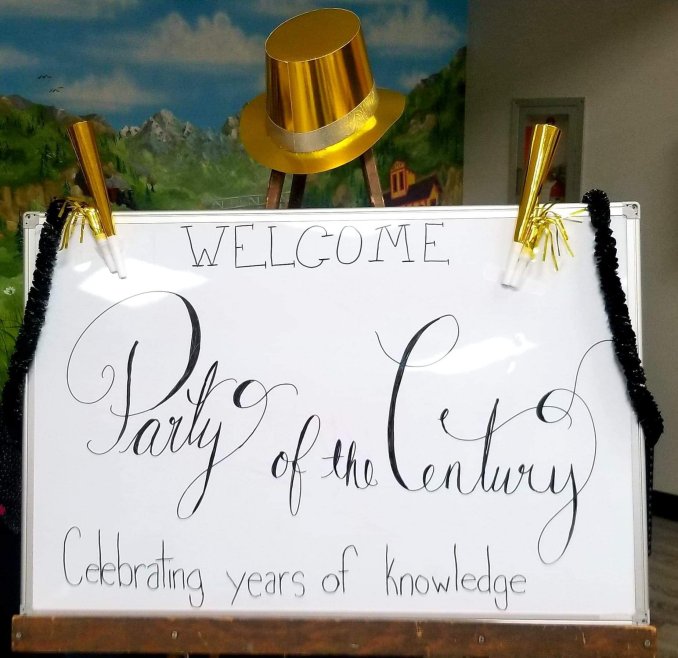 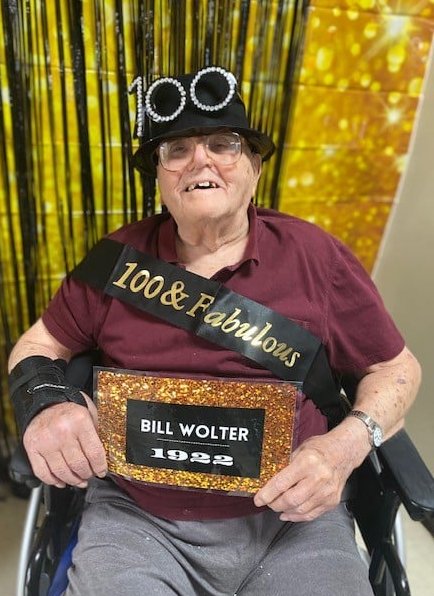 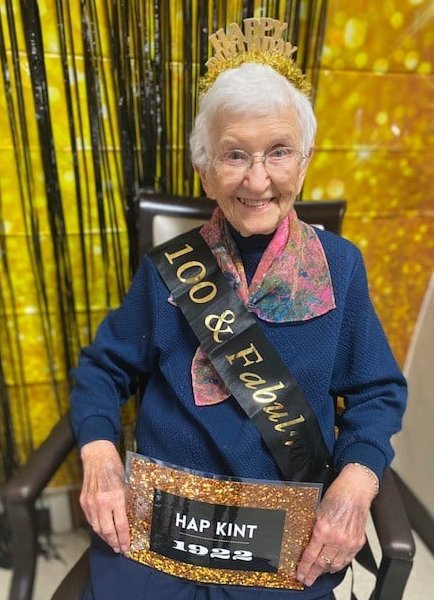 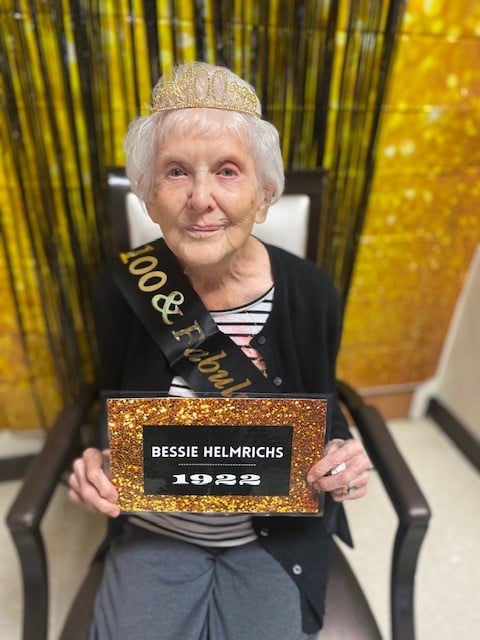 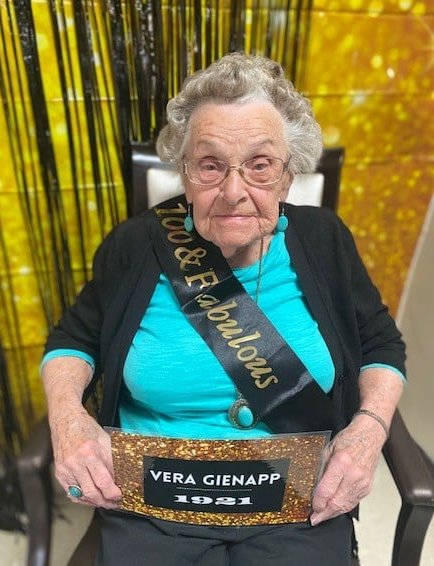 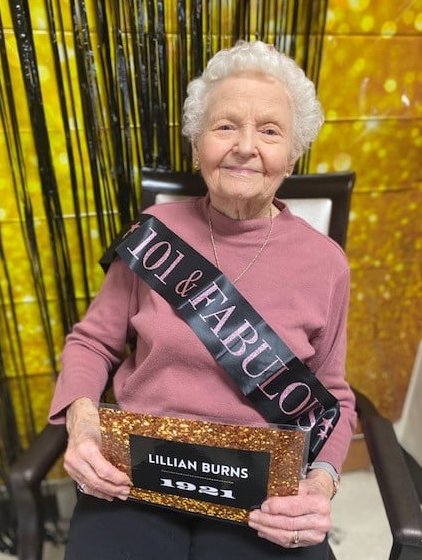 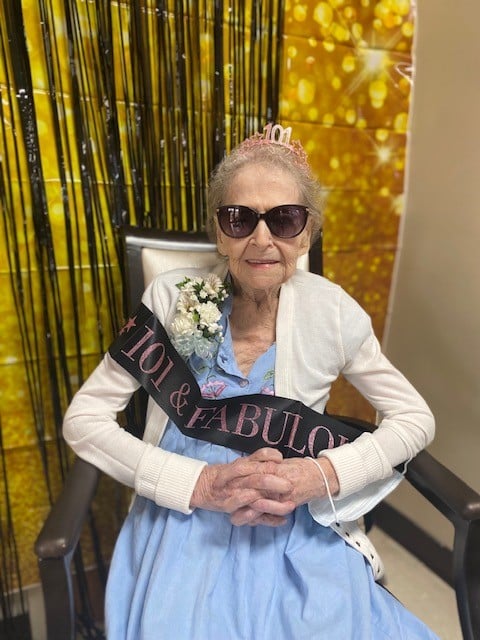 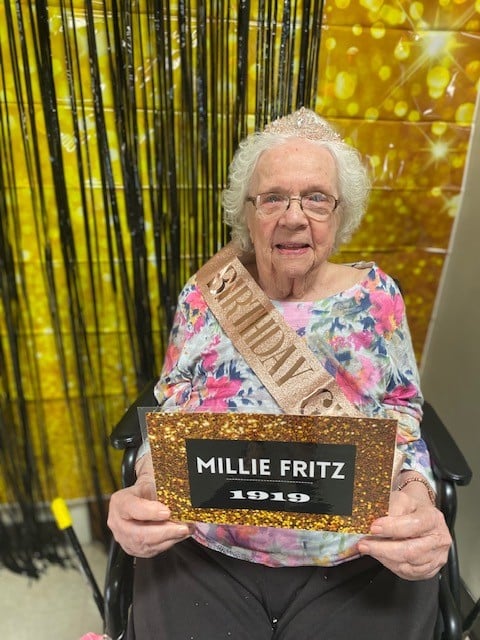 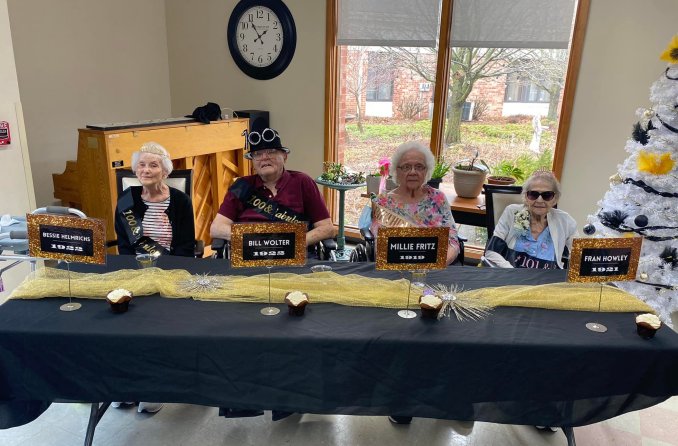 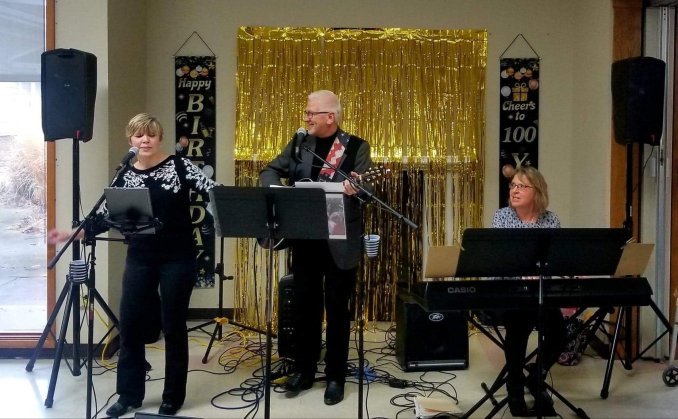