Murder trial opened Monday for the man accused of killing an Iowa State Patrol trooper in a standoff last year.

42-year old Michael Lang is accused of shooting Sgt. Jim Smith of Independence in Lang’s Grundy Center home in a confrontation on April 9, 2021.

Lang was also shot several times after police used an armored vehicle to breach his home. He is charged with murder, attempted murder and assaulting a police officer.

Lang’s trial was moved to Hamilton County in January on a change of venue due to extensive media coverage and public interest in the case.

Jury selection started Monday, followed by opening statements from attorneys. Several witnesses will take the stand during the trial that will likely continue into next week. 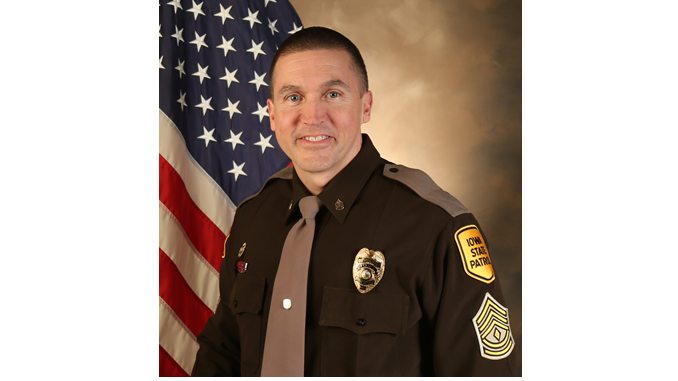