The Independence Fire Department says they were dispatched to the 200 block of 17th Avenue Northeast shortly after midnight. When crews arrived, they found heavy smoke and fire coming from the front of one of the units.

Independence Fire and Independence Police assisted in rescuing two residents. Three other residents were able to get out on their own.

Two residents were taken to the hospital to be checked out as a precaution.

Firefighters had the fire knocked down and under control in 25 minutes. Crews spent the next four hours performing salvage and overhaul in all four units.

The cause of the fire is still under investigation. 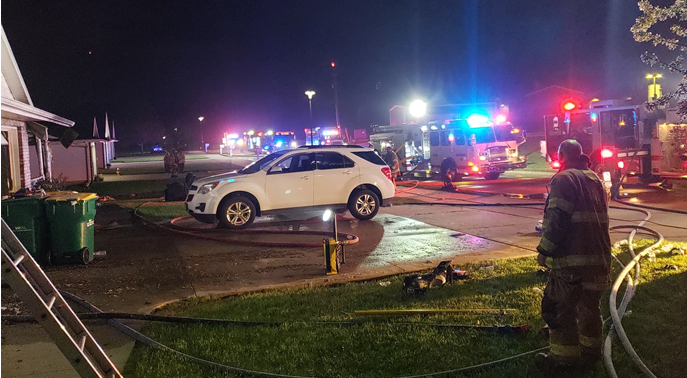 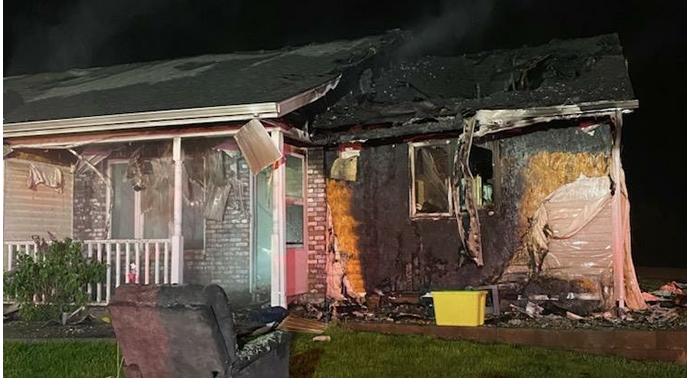