Governor Kim Reynolds was in Manchester on Thursday morning as part of her 99 County Tour, visiting XL Specialized Trailers.

Stuart Sleper has served as President and CEO at XL Specialized Trailers for the past four years. He says they were excited to host the governor today.

XL Specialized Trailers is one of several local industries in Delaware County partnering with West Delaware to introduce students to a career in welding. And Sleper says the welding apprenticeship program with West Delaware has been very beneficial.

XL Specialized Trailers has around 220 employees, with most of their employees living in Manchester and Delaware County – and he thinks that could grow to around 250 in the next three to four months. Their facility is currently undergoing an expansion project, which started early last year and should be finished by September.

Along with visiting XL in Manchester, Governor Reynolds also made stops at Geater Machining and Manufacturing in Independence yesterday and Elkader’s Downtown Housing Project in Elkader today. 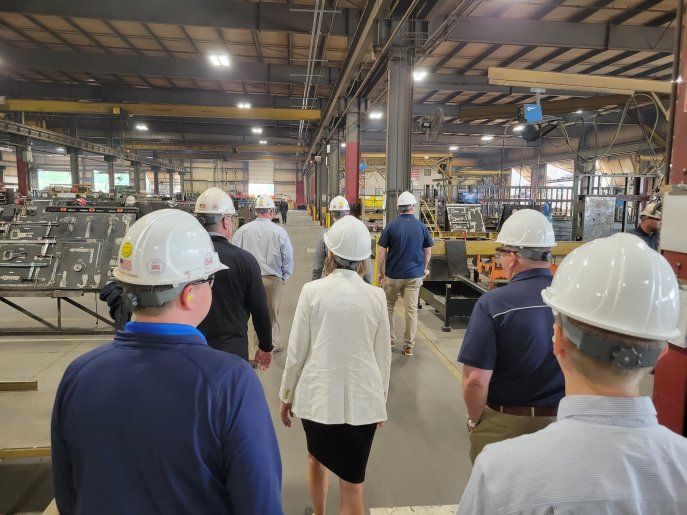 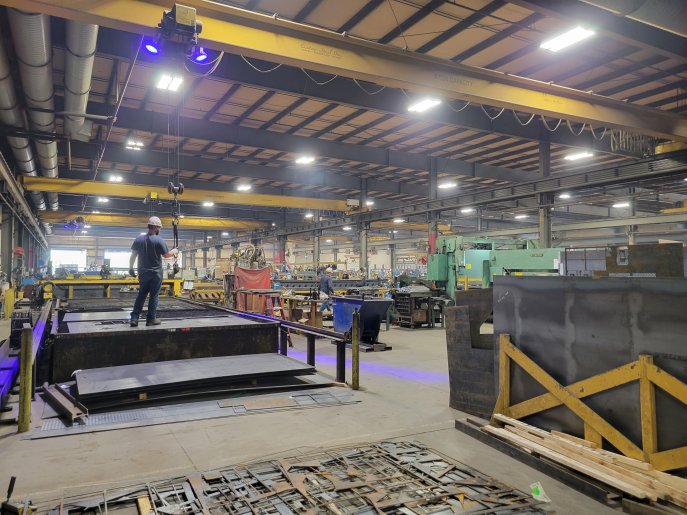 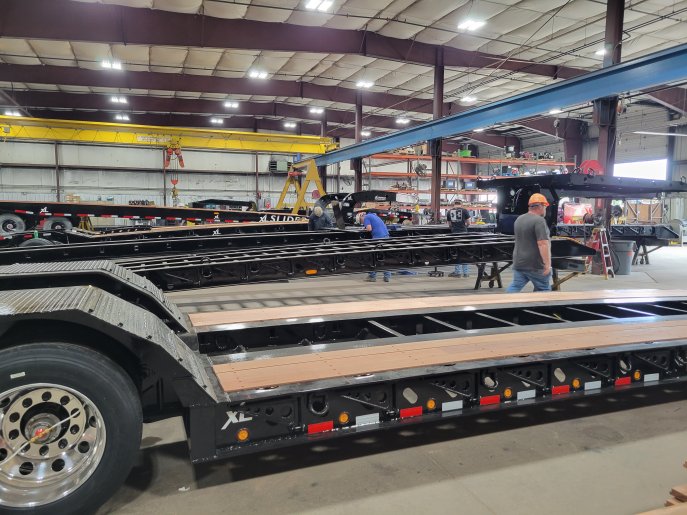 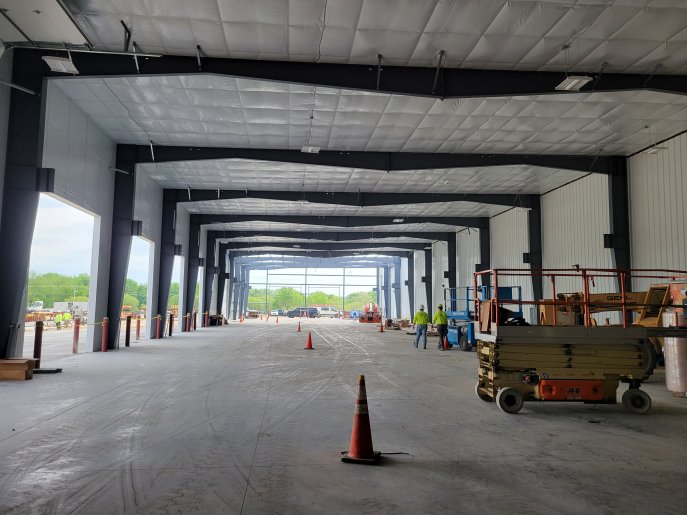 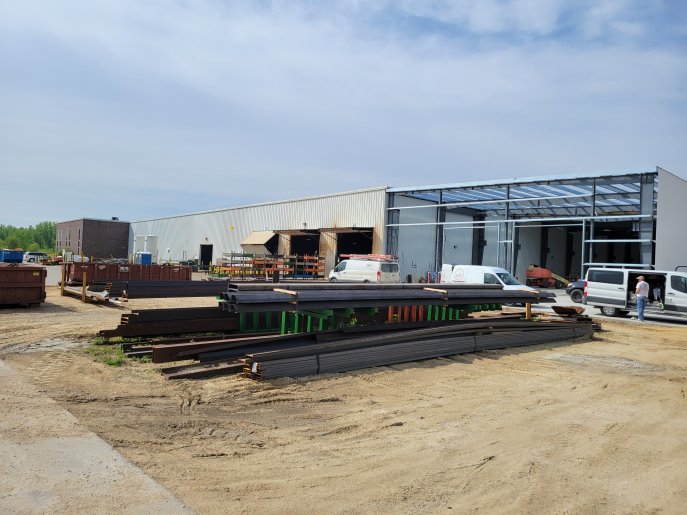 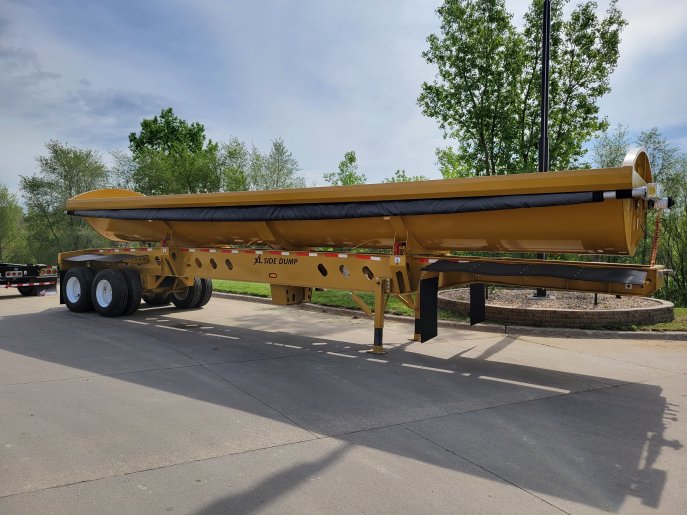 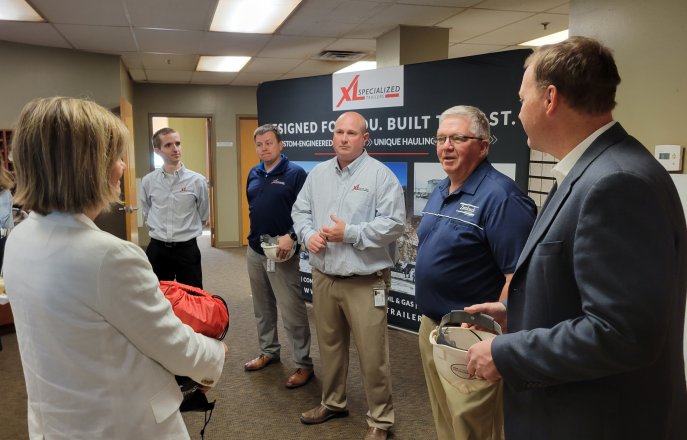 Three People Arrested for Stealing Items from Norby's in Manchester