History came to life in Hopkinton over the weekend.

The Delaware County Historical Society brought back Civil War Days for the first time since 2002 – celebrating the 50th anniversary of when the event first started on the old Lenox College campus.

That’s Jeanette Kreutner, whose husband has volunteered with the Historical Society for nearly fifteen years. The volunteers spent a lot of time getting the grounds ready for Civil War Days – and their hard work paid off as the five hundred admission buttons they had on hand were gone by early Saturday afternoon. Delaware County Supervisor and lifelong county resident Shirley Helmrichs was glad to see Civil War Days revived this year – she says there’s a lot of history on those grounds. 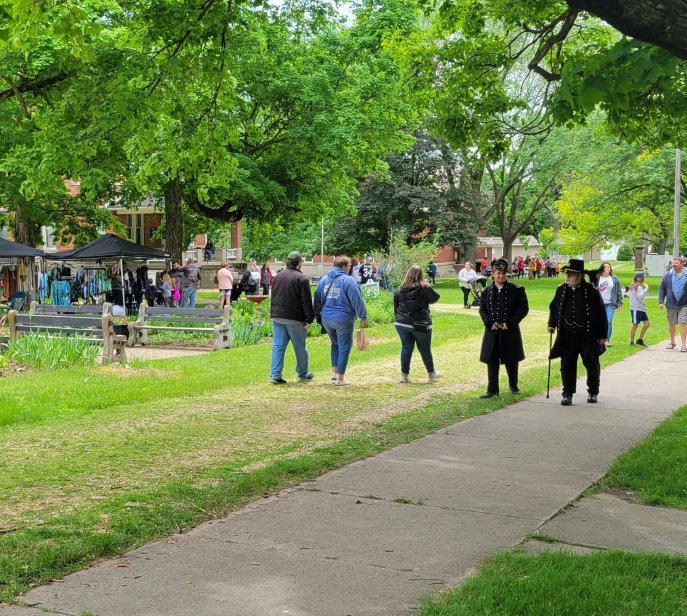 People were walking around the grounds right alongside Civil War reenactors and educators – dressed in Civil War uniforms and clothes from the 1800’s. Several men dressed as generals were there representing the Galena Generals. 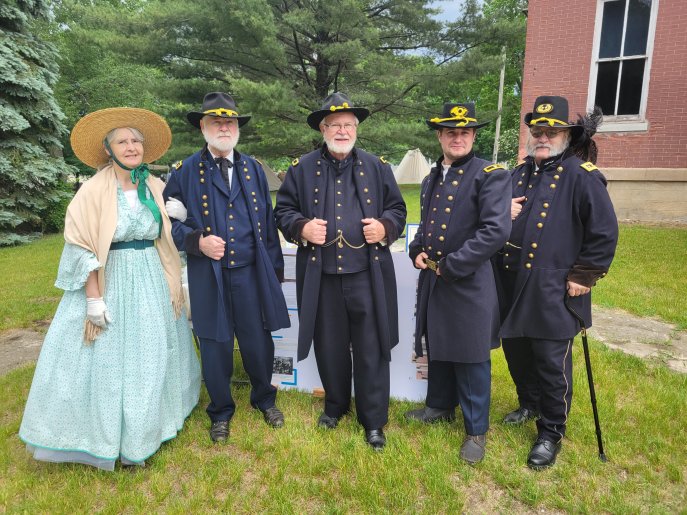 There were campsites sent up with the old canvas tents and campfires as the reenactors gathered around. Edward Toland from Aledo, Illinois was one of them. 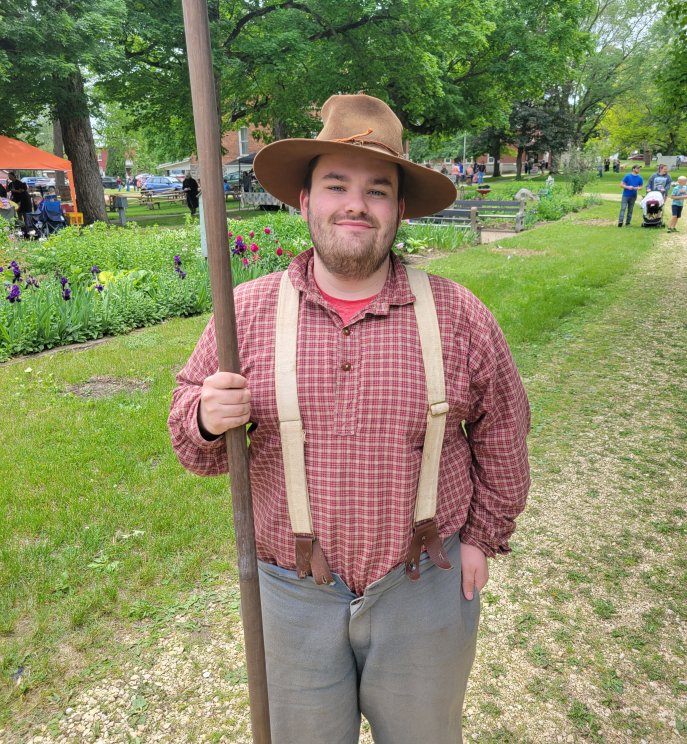 Also at Civil War Days, you could also try your hand at making soap and boring beams – just like the pioneers did back in the day. Ted Schuster of Hopkinton says it’s important to keep that history alive. 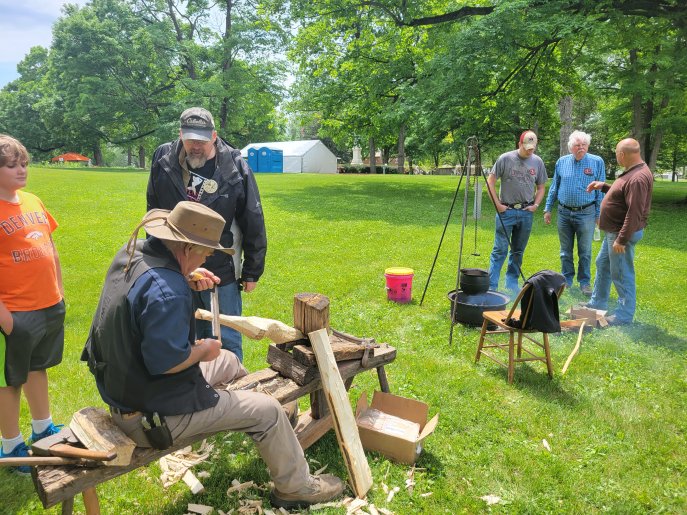 And learning about our local history – the history of Delaware County – isn’t just available during Civil War Days. You can stop into the Delaware County Historical Society’s museum grounds in Hopkinton throughout the summer from June 1st through September 30th – they’re open Tuesdays through Sundays from 1 to 4 pm. You’ll find everything from war history to old 4-H club scrapbooks to antique medical devices used in our local towns.

The Delaware County Historical Society says they’re not sure yet if Civil War Days will become an annual event once again. 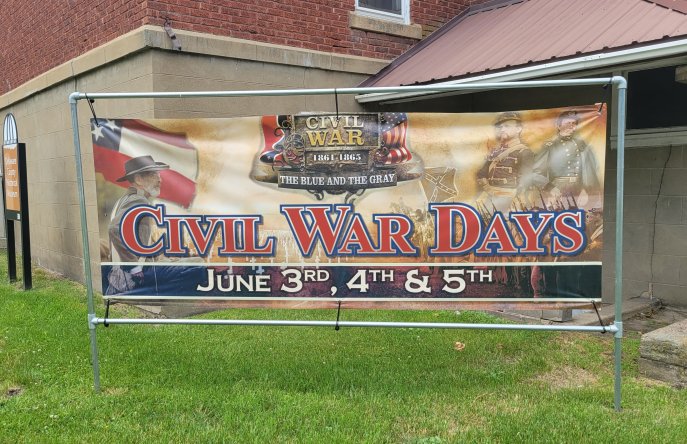 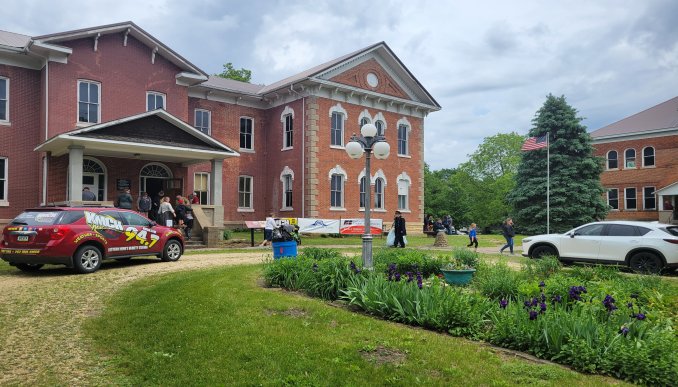 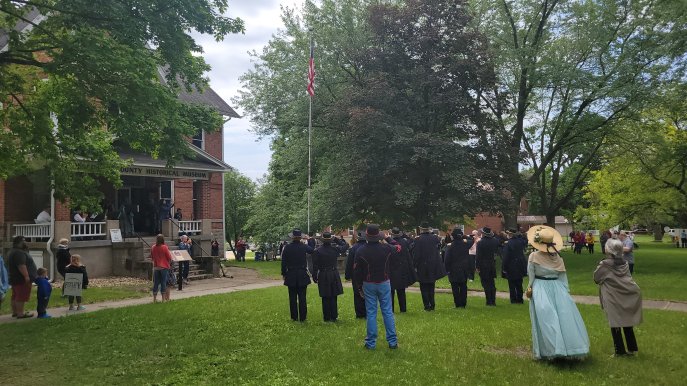 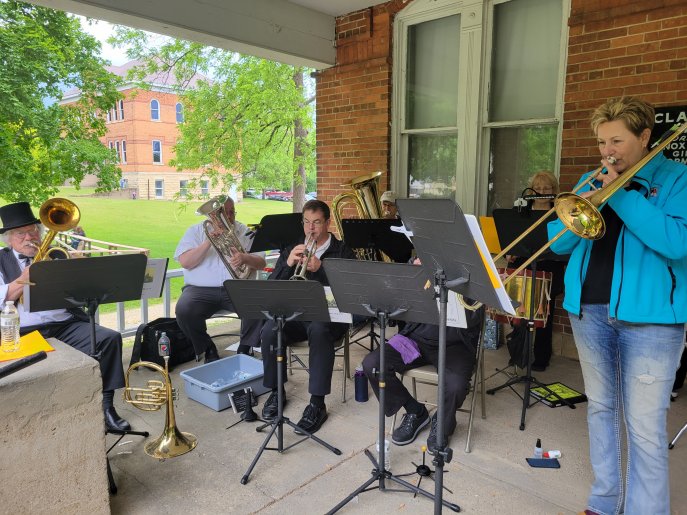 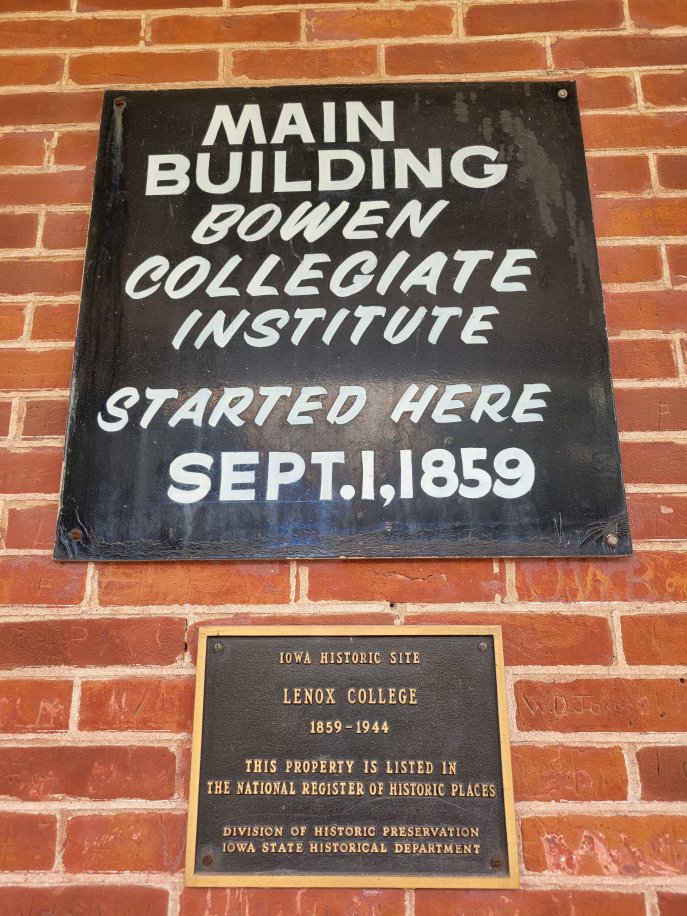 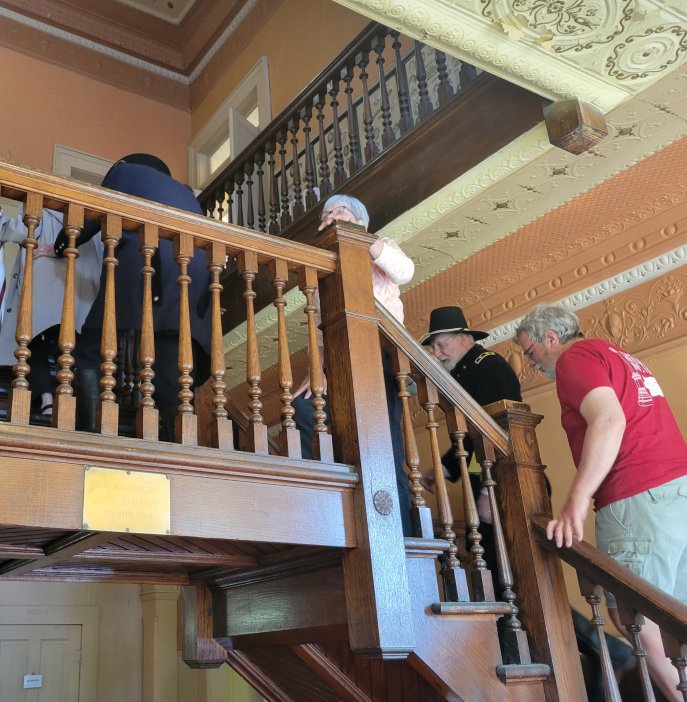 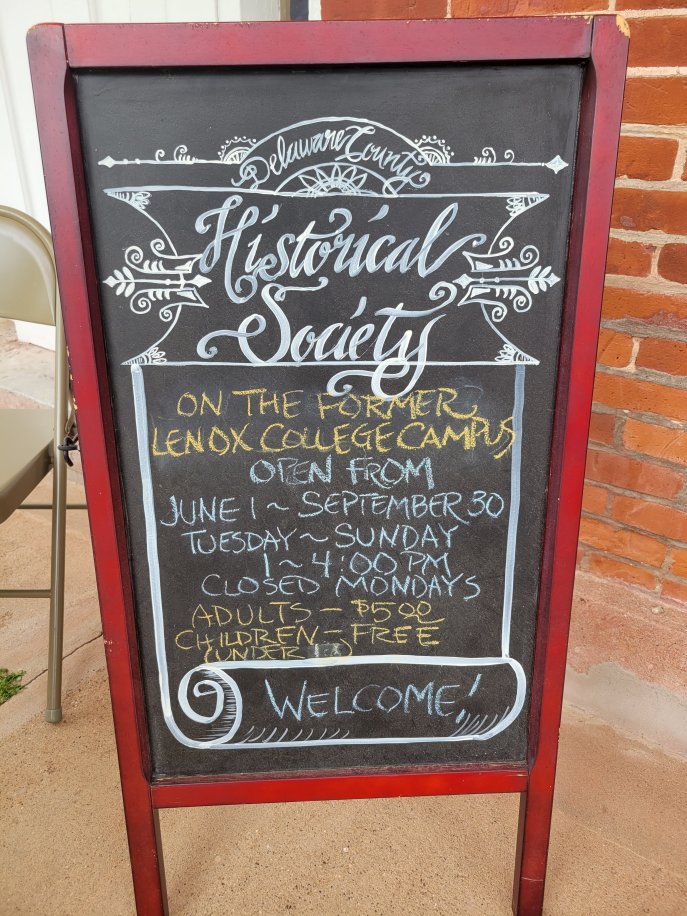 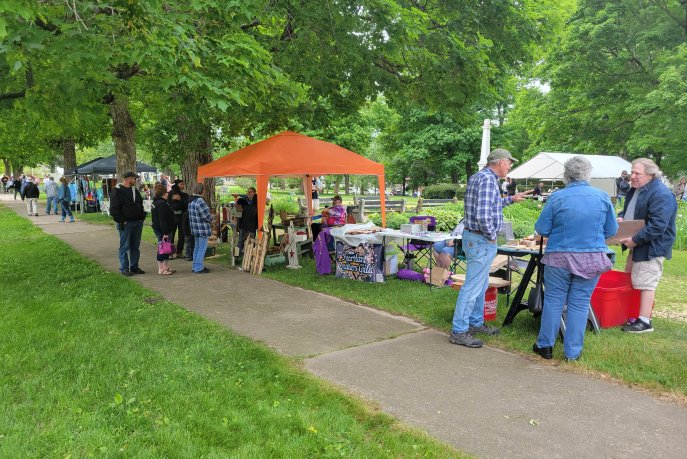 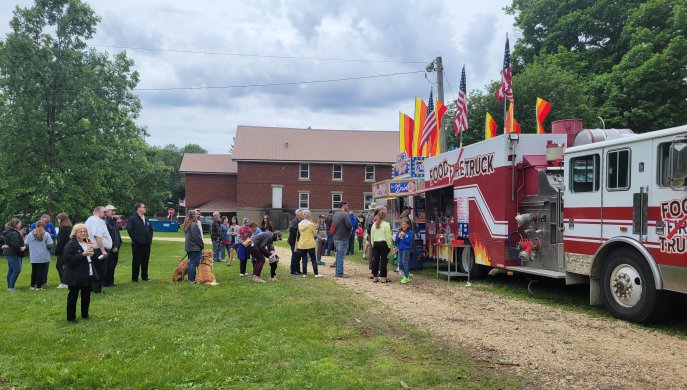 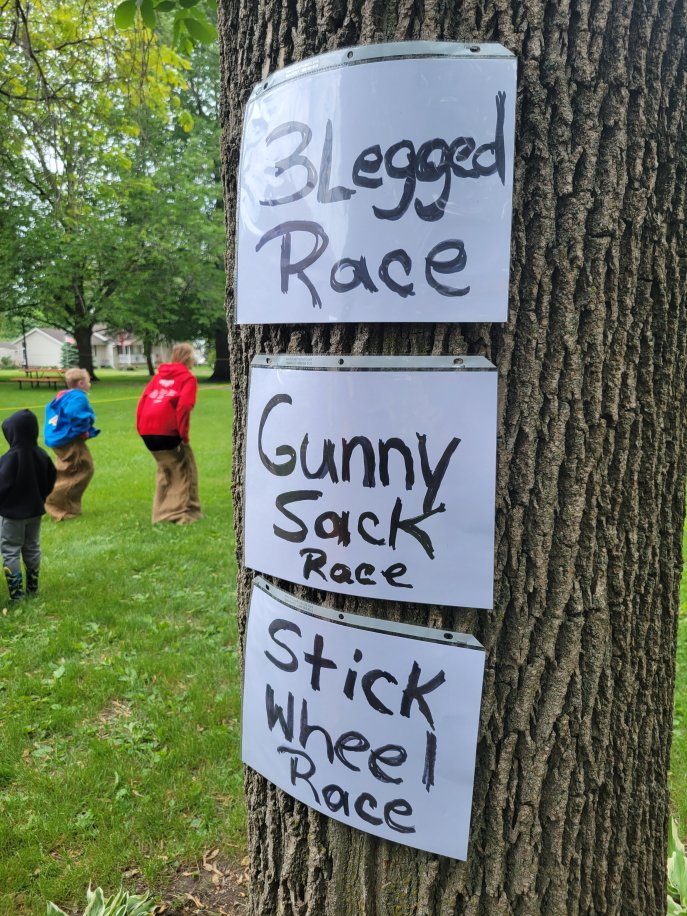 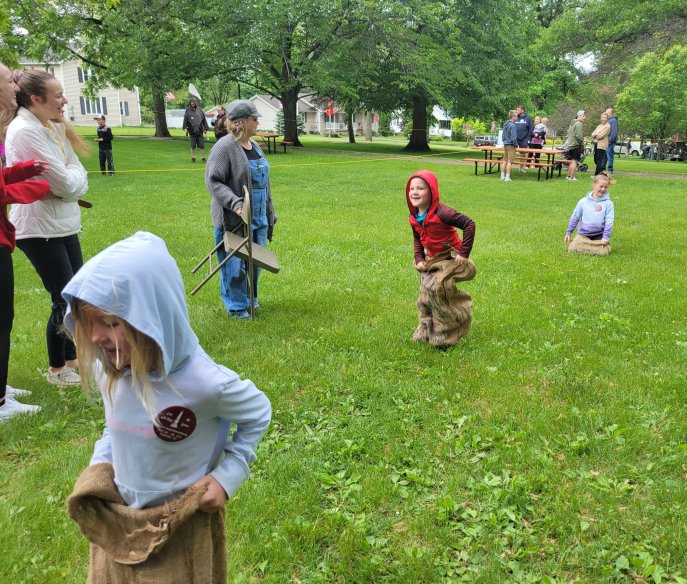 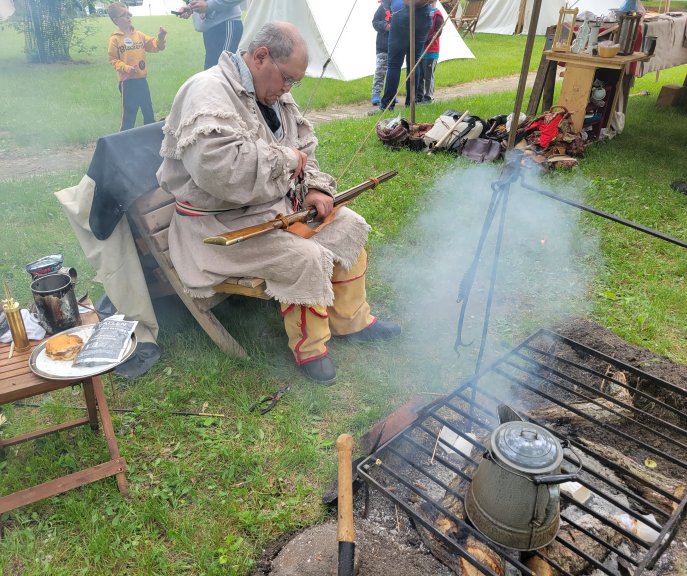 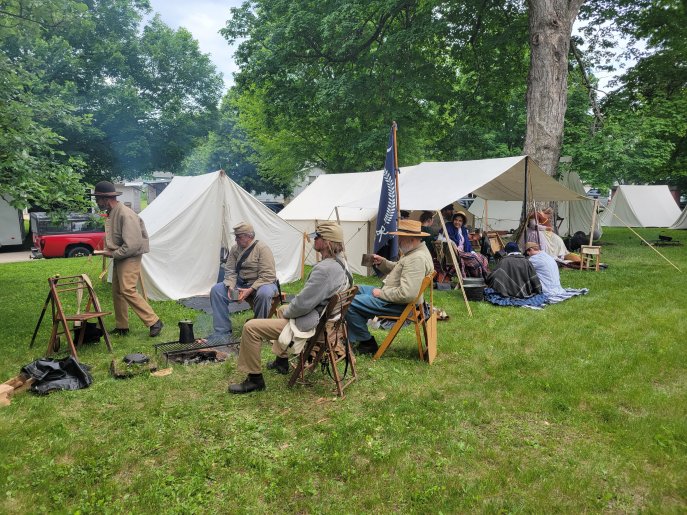 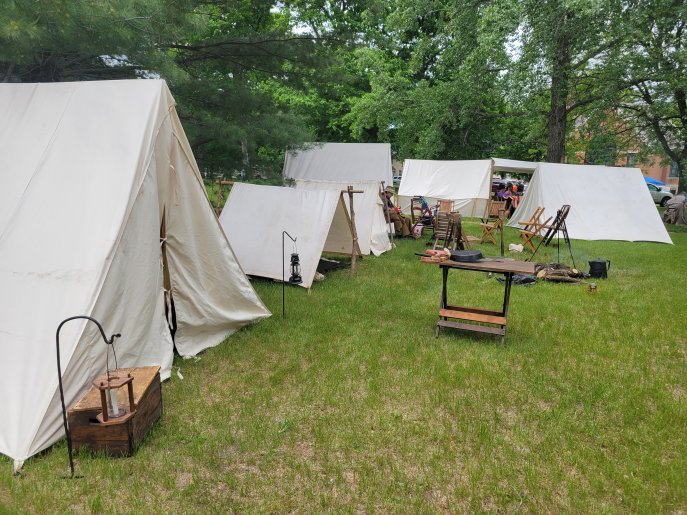 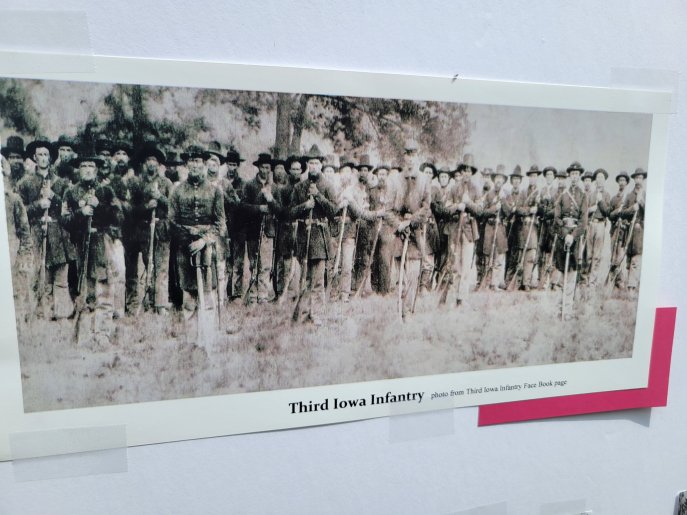