A Tornado Warning was issued for portions of Buchanan, Delaware and Clayton counties shortly after 5 pm. A tornado was never spotted on the ground, but Buchanan County Emergency Management reported a rotating wall cloud that produced a funnel.

Large hail also fell in the Lamont and Strawberry Point areas – some of the hail was as large as baseballs. Several vehicles were damaged by the large hail and Buchanan County Emergency Management says they’ll be checking roof damage on Thursday.

The storms developed along a strong cold front, which will drop our temperatures a few degrees for the rest of the week – with highs in the mid-to-upper 80’s. Highs will climb back into the 90’s Sunday into next week. 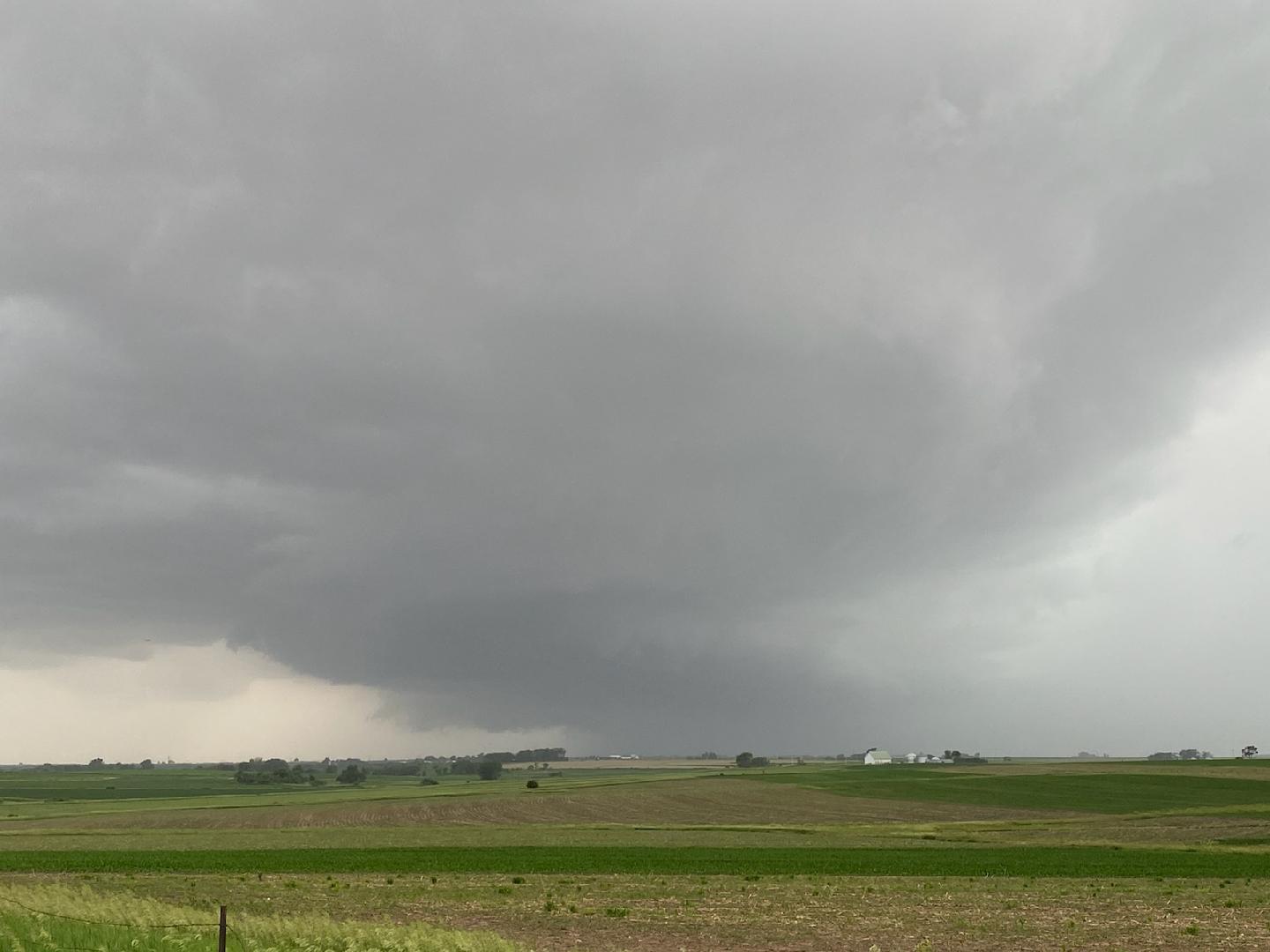 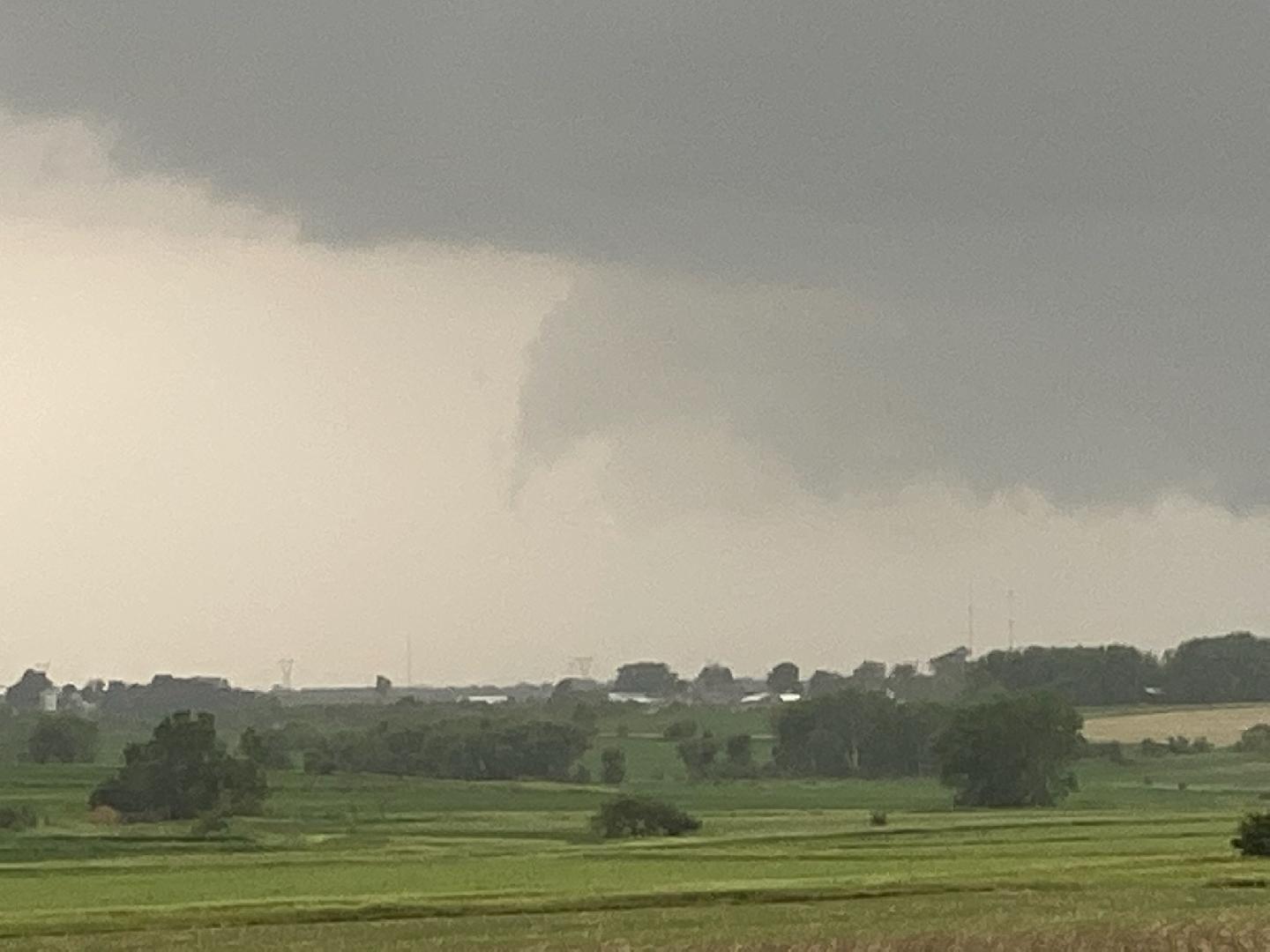 Hail on north edge of Backbone courtesy of Karla Downs 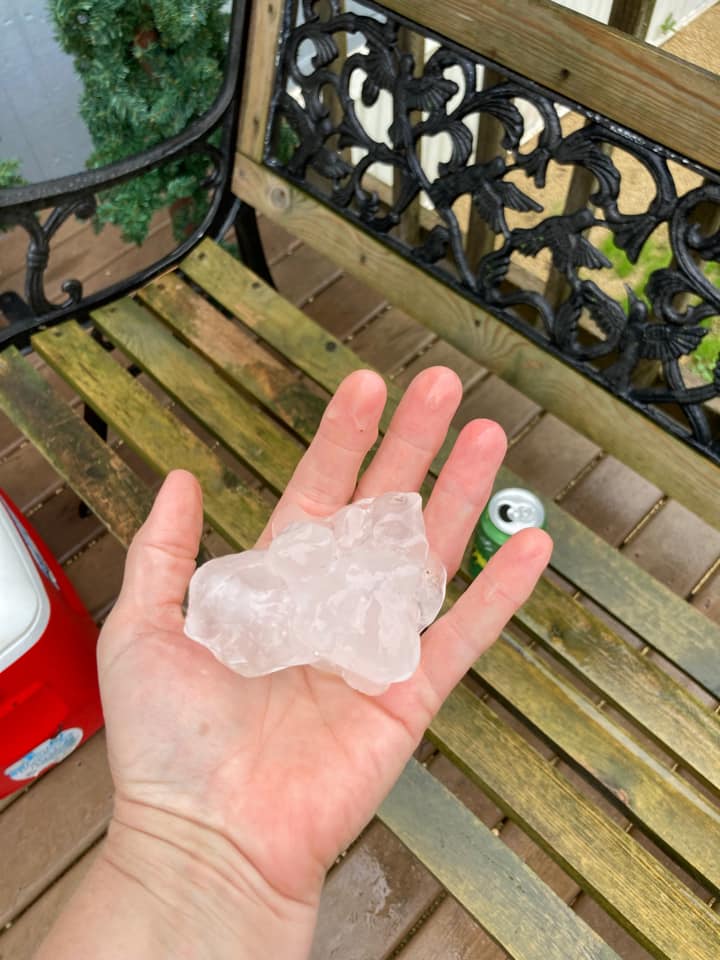 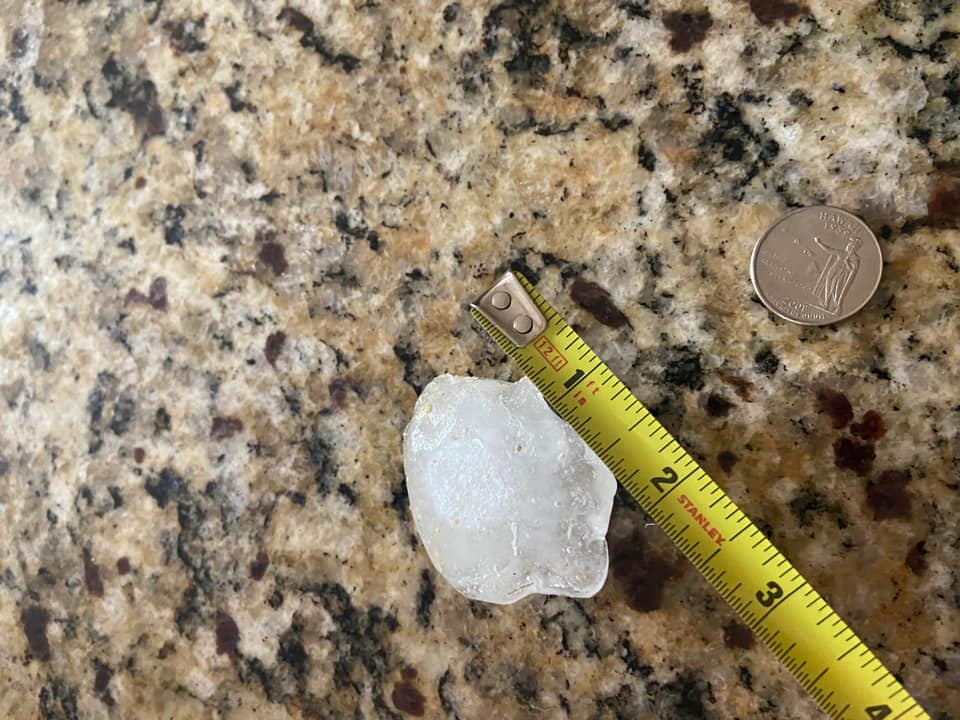 Hail between Lamont and Backbone courtesy of Kristi Chettinger 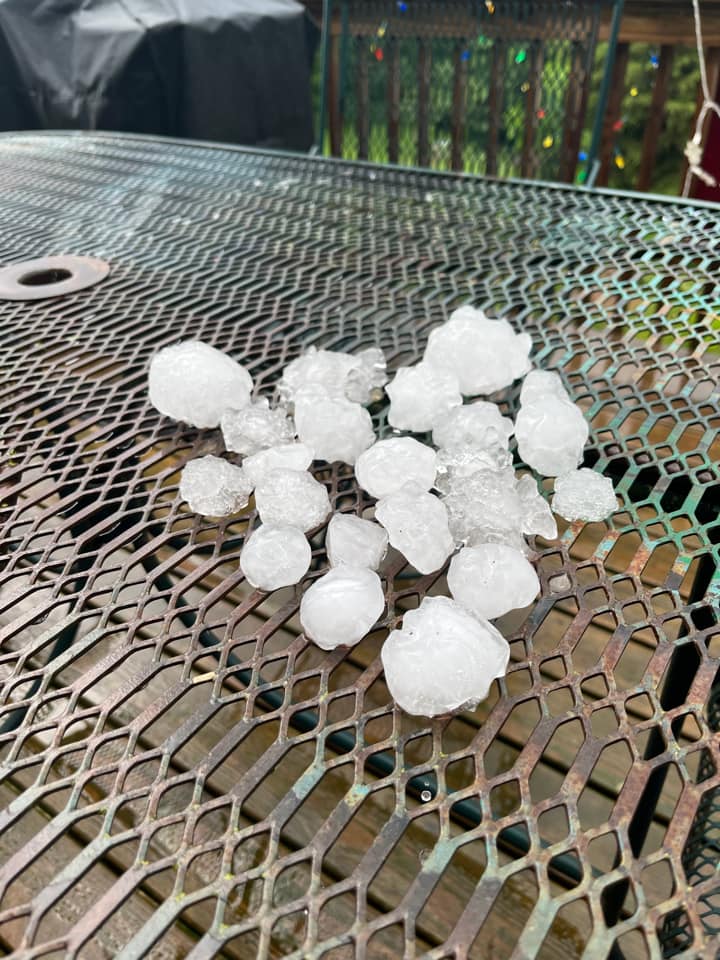 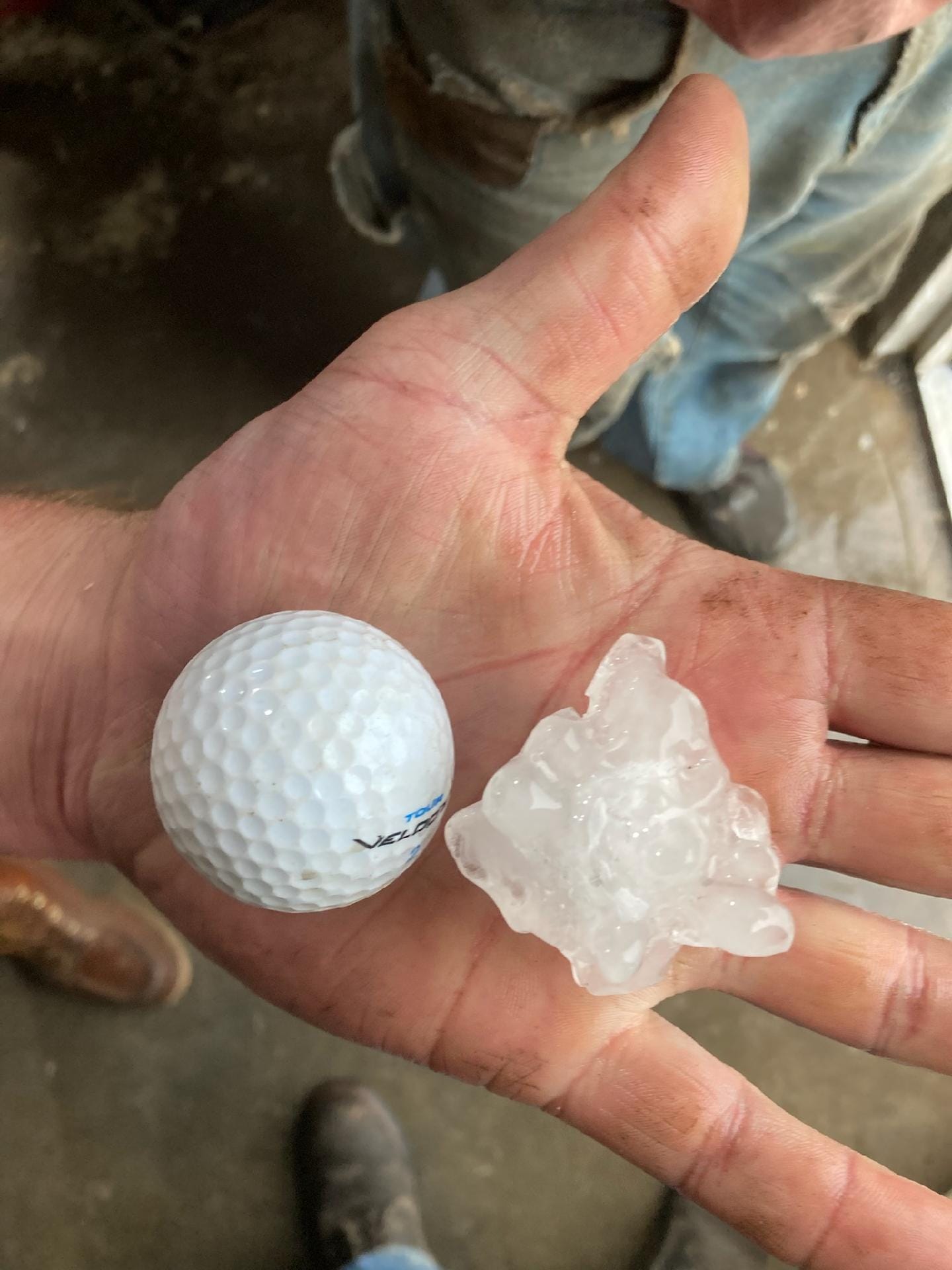