Major League Baseball returns to the Field of Dreams in Dyersville tonight.

The Chicago Cubs will be taking on the Cincinnati Reds at the MLB’s temporary stadium, just steps away from the movie site where the beloved movie was filmed in 1988.

This is the second year in a row that MLB players will be walking out of the cornfield on the ball diamond to play a game at the famous farm.

Governor Kim Reynolds and Lt. Governor Adam Gregg will be among those attending tonight, along with Iowa’s lottery ticket winners and hundreds of fans from Chicago, Cincinnati and the baseball world.

While demand is less than what it was last year, tickets for one of the most anticipated games of the MLB regular season are skyrocketing. TickPick, the no-fee secondary ticket marketplace, says the average purchase price of tonight’s game is $967 – though that’s cheaper than last year’s inaugural Field of Dreams game, which was just over $1,200.

Tonight’s game starts at 6:15 pm on FOX – or you can watch the game live on the big screen with other fans in Dyersville’s City Square as part of the community’s Beyond the Game Festival. It’s free to attend – just bring your lawn chairs. 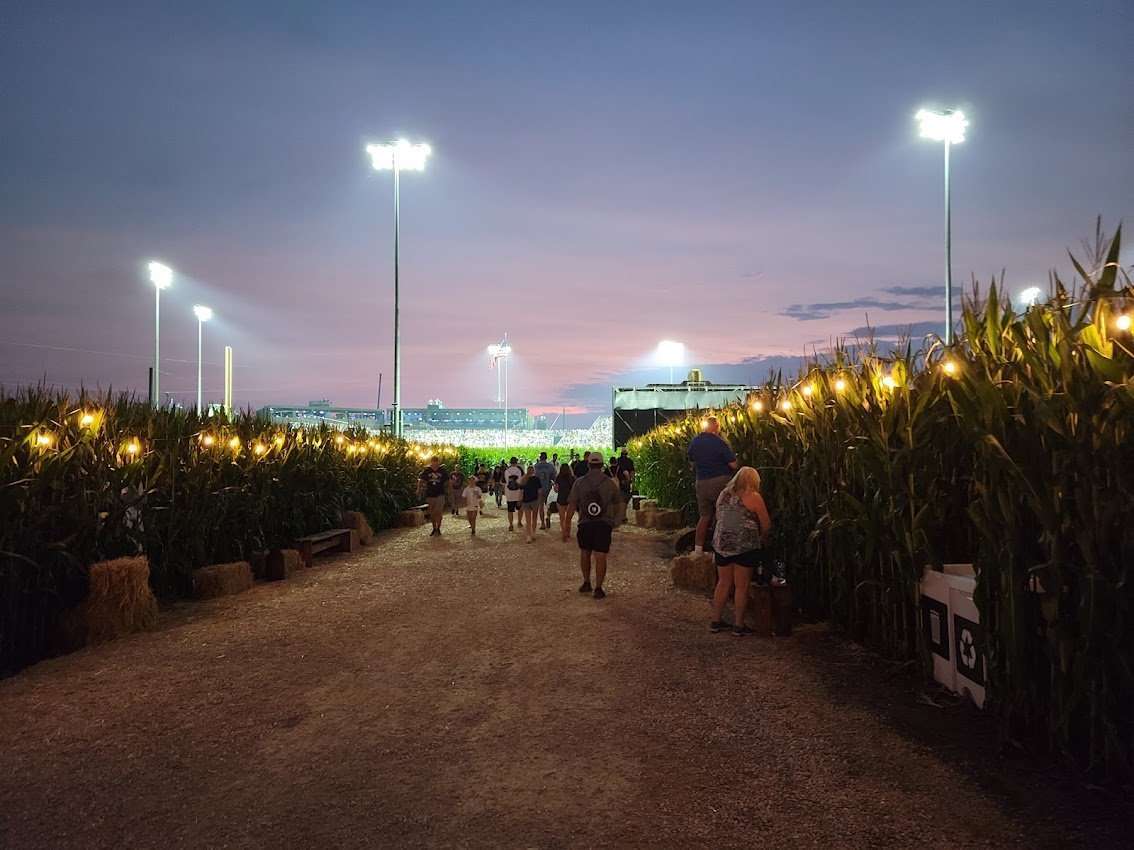 Art in the Park - Elkader