A tornado has been confirmed in Jones County on Saturday.

Two tornado warnings were issued for the county on Saturday afternoon due to radar-indicated rotation.

The National Weather Service in the Quad Cities says their survey teams have confirmed a brief tornado touched down one mile northwest of Scotch Grove around 12:20 pm (taking the blue path noted in the map below).

The tornado has been rated an EF-U, which means its estimated peak winds, max width and path length are unknown.

No injuries were reported. 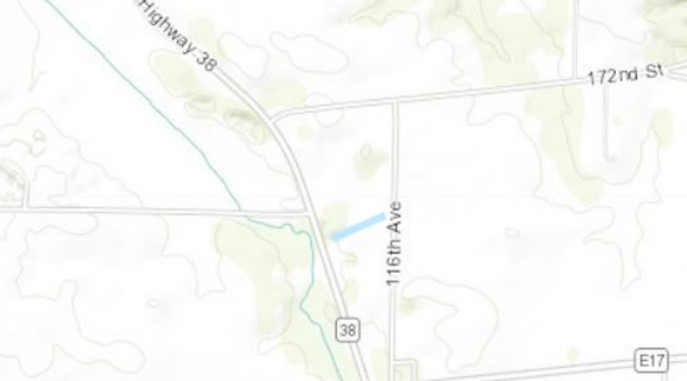