The head of Delaware County Emergency Management is retiring.

Saturday, September 3rd is Mike Ryan’s last day on the job. Ryan, who has spent years serving on the Manchester Fire Department, decided to apply for the job when it was first created back in 2006 – and has held the position ever since.

As Emergency Management Coordinator, Ryan has led Delaware County through a number of emergency situations over the past sixteen years. And as you can imagine – through all the tornadoes, fires and floods – there are a few that will be hard to forget. 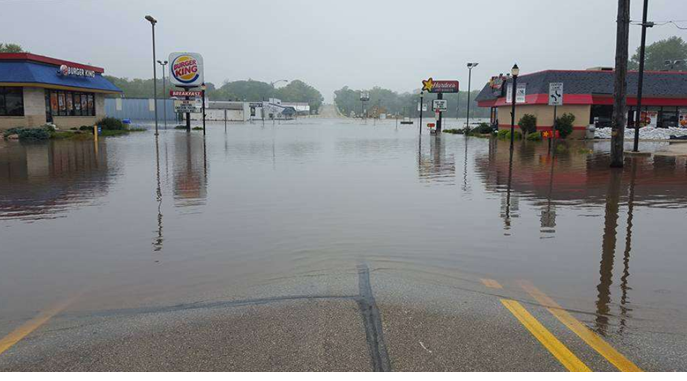 And the one situation they practiced for – almost to a tee – was the night of the tornado warnings at last year’s Delaware County Fair. In early 2021, Fair Manager Jeannie Domeyer had asked Ryan if Emergency Management would do a table-top exercise with the Fair Board regarding severe weather. So Ryan brought in several experts to run through a “Wednesday night of fair week tornado” scenario that was eerily similar to what actually took place about six months later.

Ryan says he’ll still be helping the community as Manchester’s Fire Chief, but he feels very comfortable turning the emergency management reigns over to Mandy Bieber, who most recently managed the 911 center for the Linn County Sheriff’s Office.

You’re welcome to join the community in thanking Ryan for all he has done to protect our communities. A retirement open house is being held in his honor Friday, September 2nd from 1 to 3 pm at the Manchester City Council Chambers. 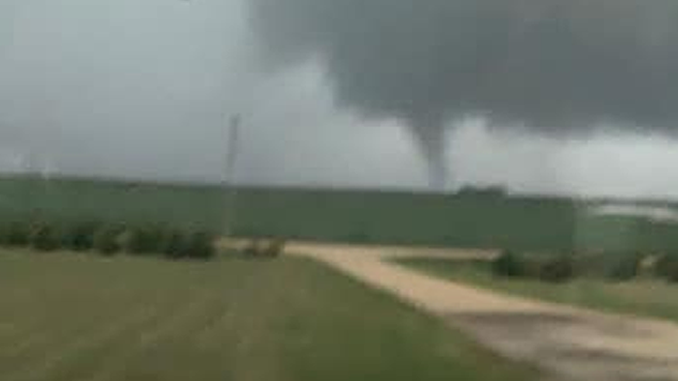 Start of North Linn School Year Delayed Due to Asbestos