Several people who have given their time to their community were honored with awards from the City of Manchester on Wednesday night.

Dick Justice was presented with the Distinguished Service Award for his 21 years spent serving as Chair of the City’s Board of Adjustment.

Two longtime Manchester Library Board members – Diane Monaghan and Jack Young – were each honored with the First Citizen Award.

First-year mayor Connie Behnken presented last night’s City awards – a job that longtime Mayor Milt Kramer had taken great pride in during his years in office. Mayor Milt retired last December after 47 years of leading the city. But last night, it was his turn to be on the receiving end of those awards.

The City chose to create a new award in his honor – the Milt Kramer Leadership & Legacy Award. And fittingly, the first recipient of this award was Mayor Milt himself.

The new Milt Kramer Leadership & Legacy Award will be awarded each year to an elected or appointed official who has served the City of Manchester or the Delaware County area. 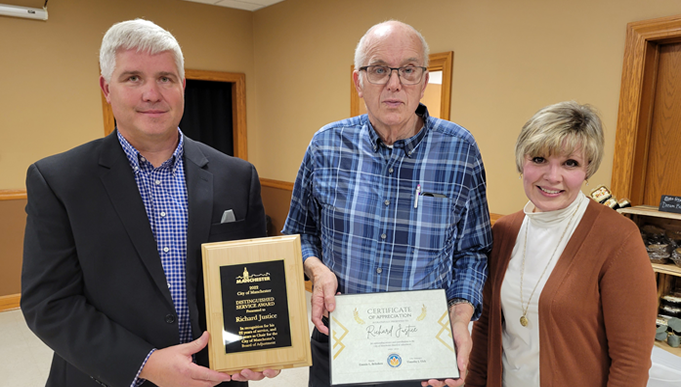 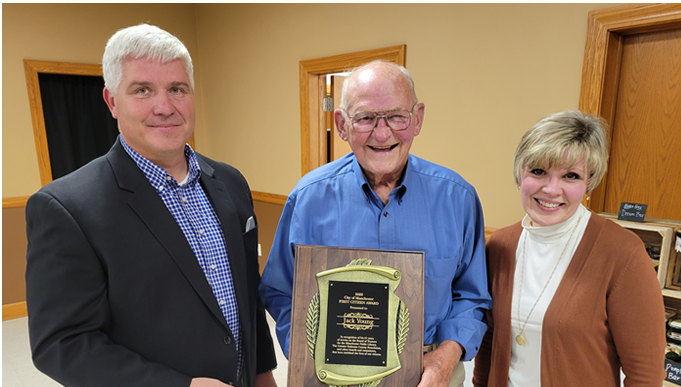 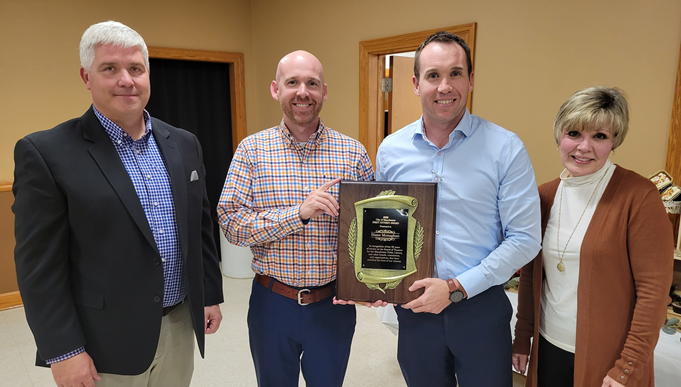 Person Arrested in Dyersville for Firing Gunshot into Air