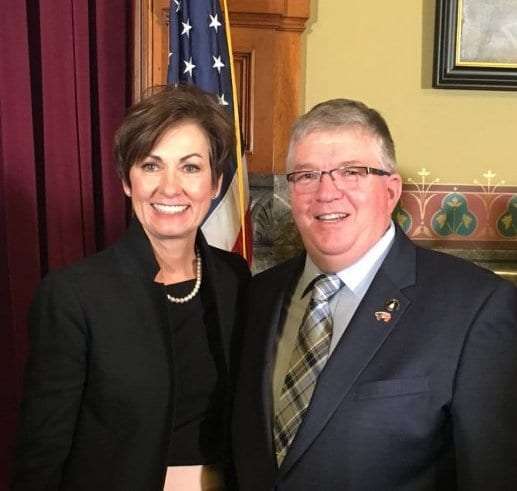 State Senator Dan Zumbach has announced he is running for Iowa Secretary of Agriculture. Zumbach broke the news first to KMCH on Friday morning.

But, Zumbach says his candidacy depends on one thing…

Zumbach, who farms in the Ryan area, says agriculture has always been a big part of his life.

If elected to the Secretary of Ag position, Zumbach says he’d like to continue building on what Secretary Northey has done.

Zumbach is currently serving his sixth year in the Iowa Senate. He says in addition to his Senator duties and running his family farm, he’ll be busy now getting started on gathering signatures from the across the state for his bid for Secretary of Agriculture.