The doors opened at 7:30 am, with shoppers eager to check out the brand new building on the far end of West Main Street. The old location on East Main officially closed at 1 pm Sunday, and Connor Norby says they were working late Sunday getting everything in place at the new location, which has more than double than the space.

Manchester resident Bruce Hutchinson was one of the first customers at the new store Monday.

Al Manternach of Manchester has been coming to Norbys since he was young, stopping in about once a week. He came Monday morning to check out the new store and told KMCH he’s impressed.

Connor Norby says the new store is still a work in progress as they try to get everything in its place. 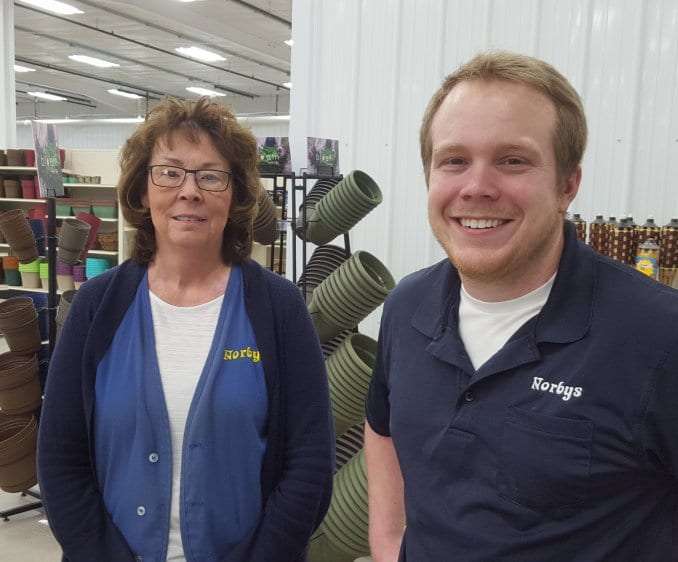 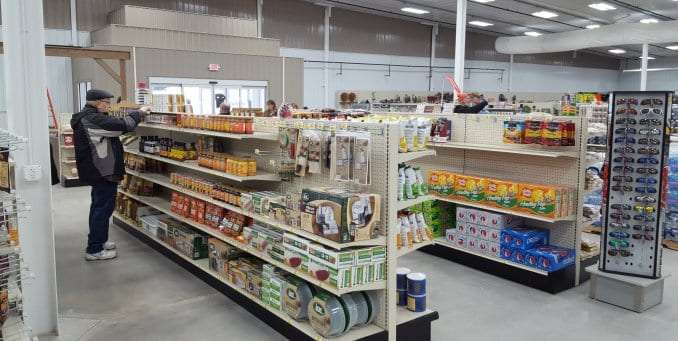 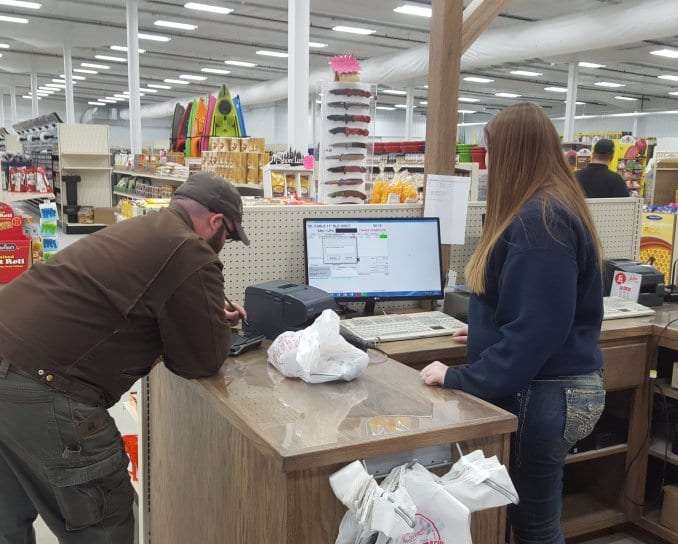 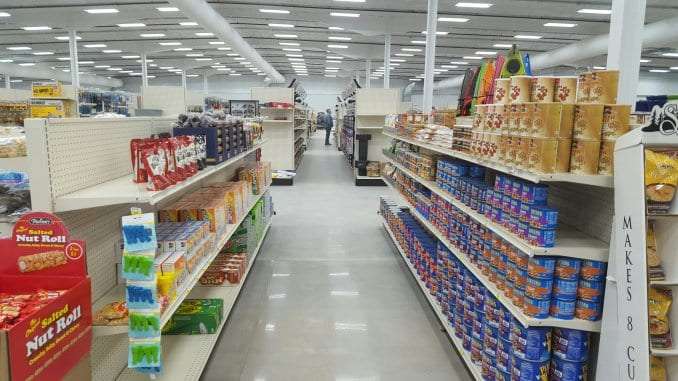