Sanders was in Cedar Rapids earlier that night for a rally organized by a group who is calling for the repeal of the federal tax cuts that were passed in December.

As they headed to Wisconsin for their next stop, Sanders and three of his staff “googled” places to eat and The Jitney Wine Bar popped up… so they stopped in to the Jitney for a late night dinner around 10 o’clock.

And Sanders wasn’t the only celebrity Monticello hosted last weekend… Henry Winkler, who played “The Fonz” on Happy Days, was at the Rod & Custom Car Show at the Monticello Berndes Center, with many getting a chance to snap a photo with the famous TV actor. 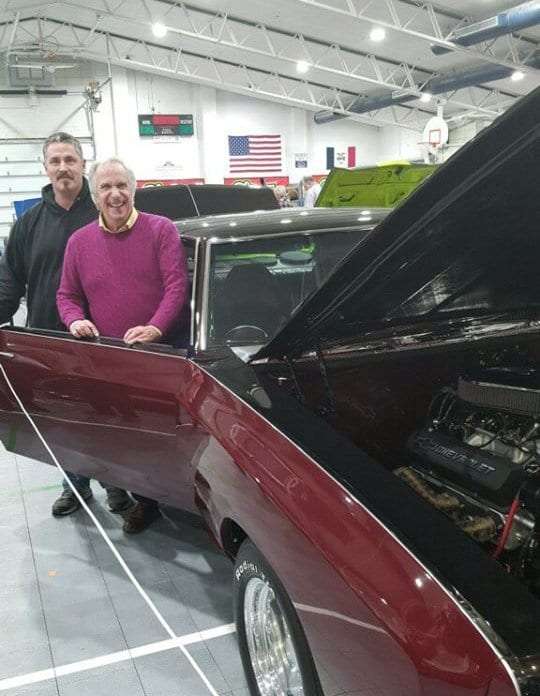