Over three dozen hogs were killed in a semi rollover in Fayette County Tuesday morning.

The Fayette County Sheriff’s Office says it happened about a mile east of Fayette on Hemlock Road.

A westbound semitrailer lost control and rolled onto its side. The trailer was carrying around 175 hogs – forty of them were killed when the semi rolled.

The semi driver, 25-year old James King of New Hampton, was not hurt in the crash. 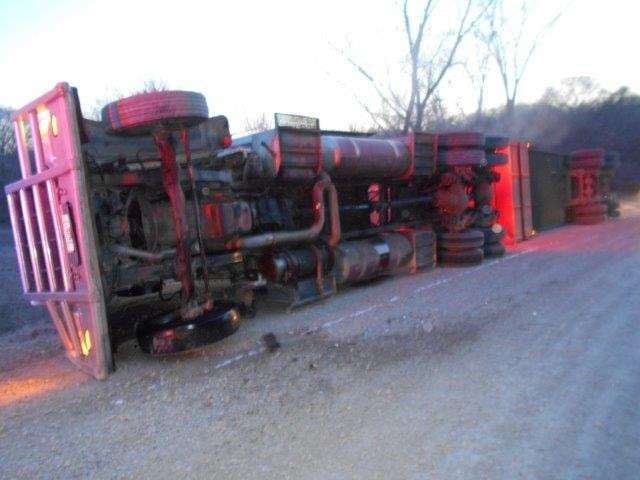