The Delaware County Pork Producers held their annual pie contest and auction on Tuesday night at the fairgrounds pavilion in Manchester.

Nancy Appleton had the winning pie, which sold for 500 dollars to Keuter Construction. 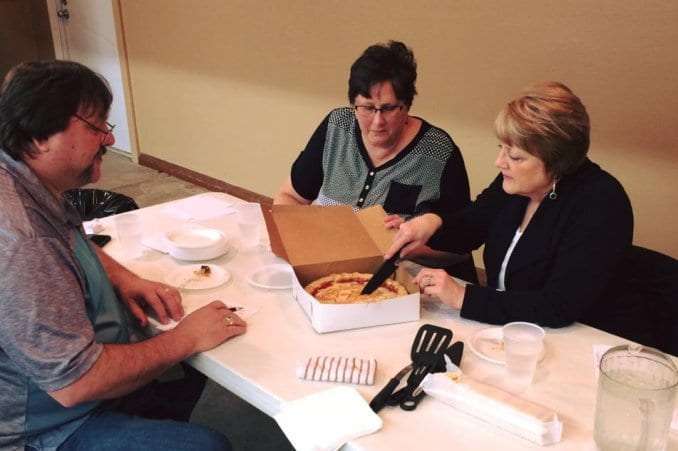 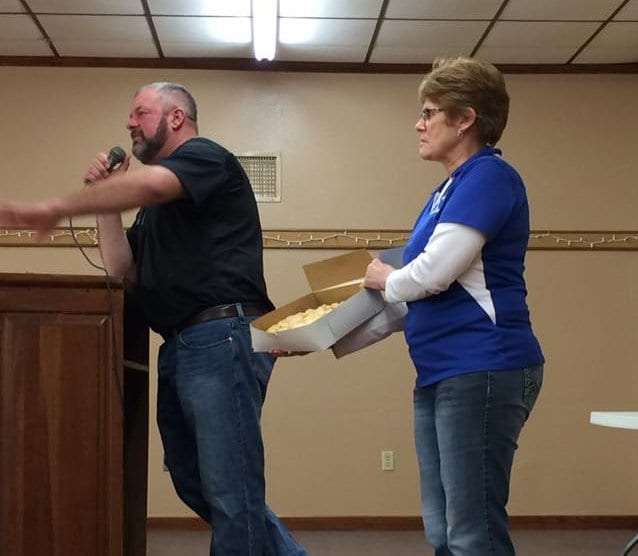