The honors came during the IBNA’s Annual Convention in Cedar Rapids on Saturday, April 21st.

KMCH was once again named as one of the top three small market radio news departments in the state of Iowa, receiving 3rd Place in the top contest category of Overall Excellence.

The station was also named among the best small market radio stations in the state for weather coverage, receiving 3rd Place in Overall Excellence in Weather Coverage. The award was specifically for KMCH’s news coverage of tornadoes and severe storms that hit the area last May and June.

Tucker’s individual awards include 1st Place in Overall Excellence in Reporting. She also received 1st Place in the General Reporting category for her story last June on the Prairieburg tornado and its trail into Delaware and Jones counties. 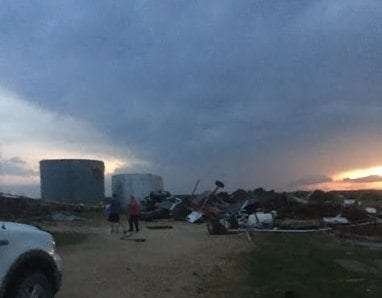 Tucker also received 2nd Place in Sports Coverage for her story last July on the Beckman baseball team winning a state title for their longtime coach Tom Jenk Jr., who was battling his final months with cancer. 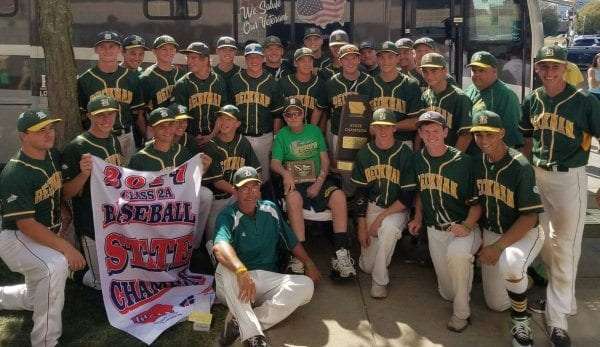 She also received Honorable Mention for Overall Excellence in Anchoring.

She is wrapping up her fourth year on the Iowa Broadcast News Association Board of Directors and has been re-elected by fellow radio and TV broadcasters to serve a fifth term.

Tucker, a Dyersville resident, is a 1997 graduate of Beckman High School and a 2002 graduate of Iowa State University. She has served as News Director at Mix 94.7 KMCH since 2004.