The Republican congressman toured the sawmill portion of the business and then held a question-and-answer session with employees.

Owners Tim and Rhonda Kendricks’ son, Kirby, led Congressman Blum on the tour – and shared concerns about the effect of tariffs on their business.

Kendrick says the majority of their logs at Kendrick Forest Products are exported, with a significant amount going to Asia.

Blum says he understands his concerns.

Kendrick says he appreciates having that one-on-one time with the congressman. He had spoken with State Senators Mike Breitbach and Lee Hein that week too and believes it’s important to keep in close contact with your legislators. 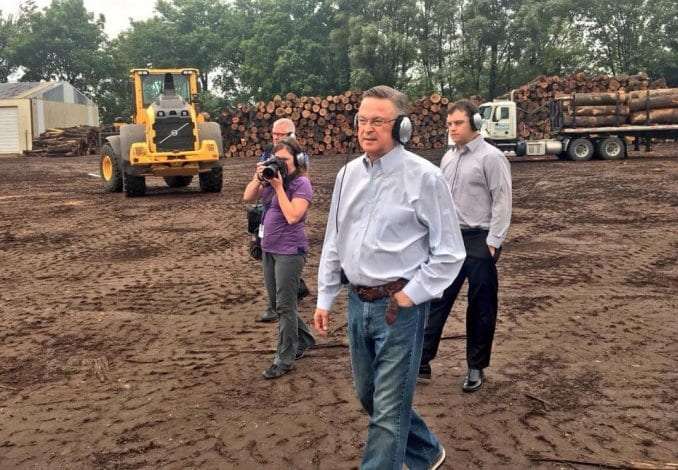 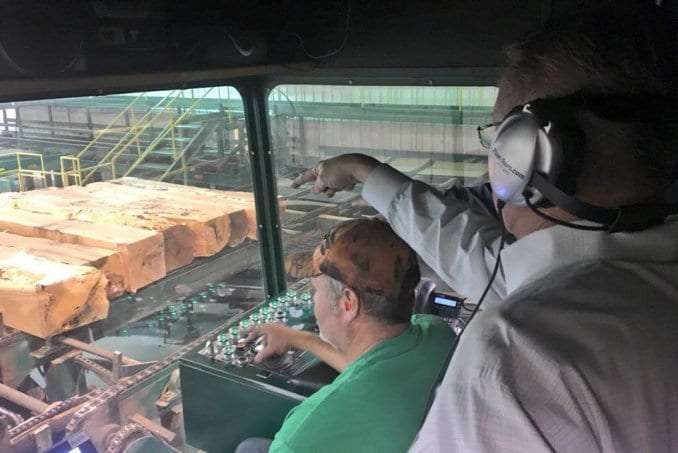 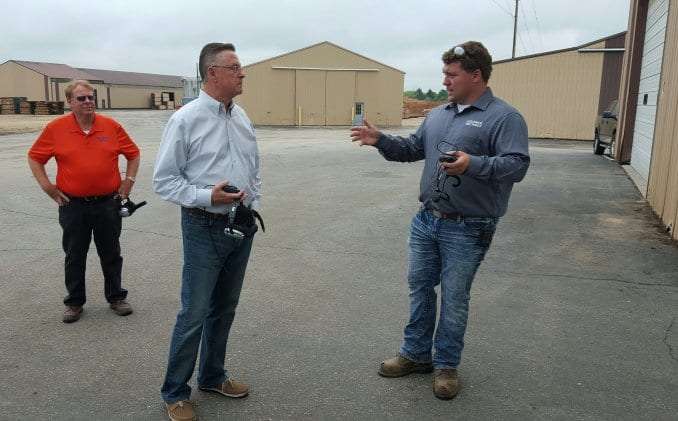