Can Do Redemption Center in Manchester is closing its doors for good today, August 31st.

Since 2004, Can Do – run by a local agency called Unlimited Services – has provided a place for local residents to bring their cans to be recycled. Unlimited Services used the facility as a training center – employing special needs workers and others who were learning basic working skills to sort the cans and work in the office before moving on to more long-term jobs elsewhere.

They’ve stayed busy over the years, but the profit just hasn’t been there.

Seven MILLION cans were processed last year at Can Do, bringing in $70,000 – but it didn’t cover their payroll for the year of $120,000, leaving them $50,000 short. Unlimited Services co-owner Angi Lawson says receiving a one-cent profit per can just doesn’t cover the expenses.

Lawson says Can Do Redemption Center’s thirteen part-time employees will be able to file for unemployment, with hopes to place them in other jobs.

Can Do closes to the public at 3 pm Friday. However, customers can still pick up the money for the cans they’ve already dropped off through September 22nd.

Manchester Chamber Director Jessica Pape also tells KMCH that plans are in the works with a new business, but they aren’t able to share details yet. When more information becomes available, we’ll announce it on Mix 94.7 KMCH. 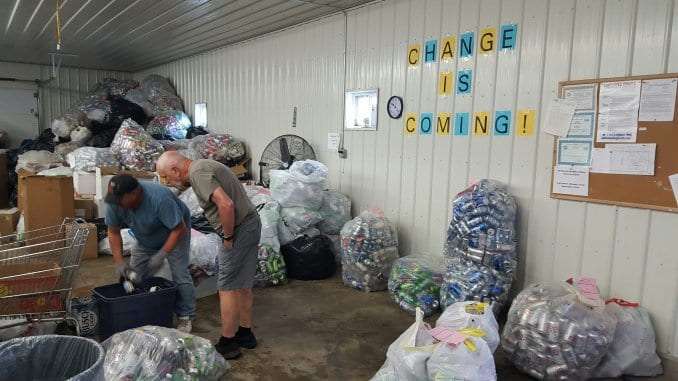 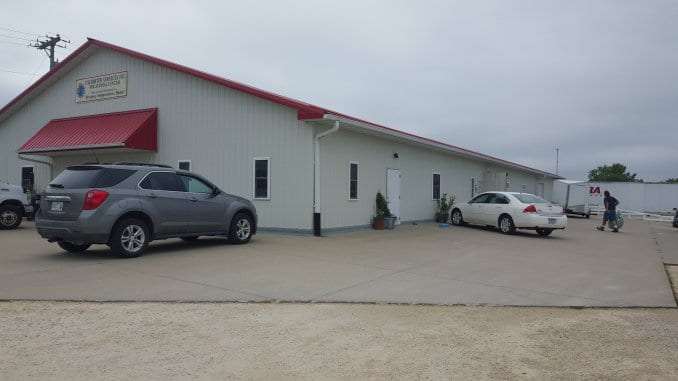