Because of their high individual ranking, some Delaware County Seniors may have an opportunity to represent Iowa in the North American International Livestock Exposition contest in Louisville Kentucky in November.

The coaches of the Delaware County Dairy Judging teams are David Kunde, Kaleb Kruse and Jeannie Domeyer. We appreciate the support of parents, volunteers and the dairy producers who let us practice at their farms in preparation for the state contest. This year we judged animals at the farms of Norm and Julie Voelker, Tom and Sara Kruse, Dale and Michelle Heims and David and Donna Kunde. 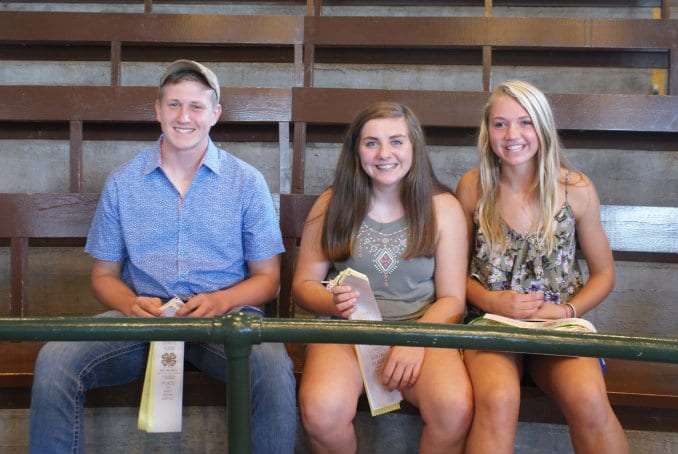 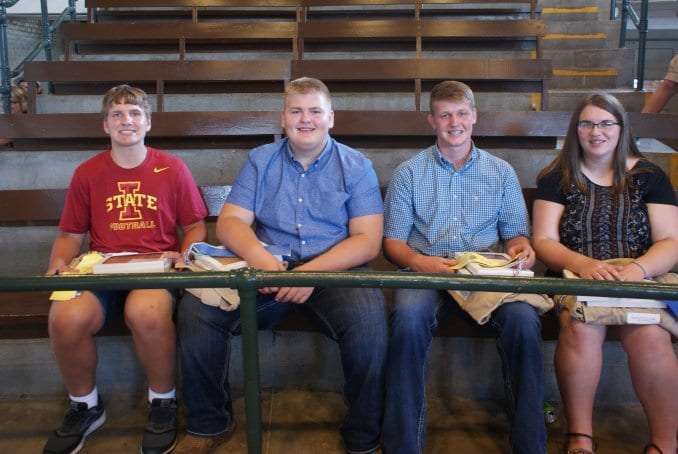 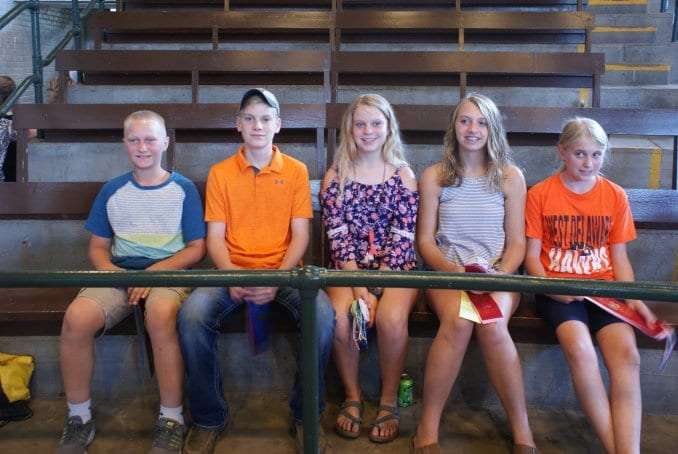 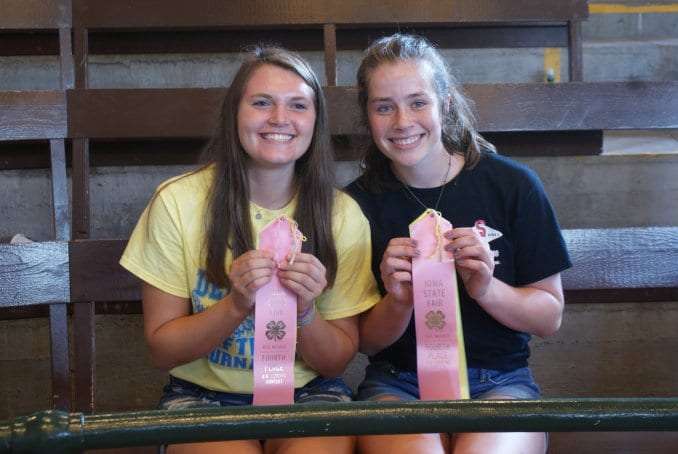