Around a dozen cardboard boats raced down the Maquoketa River at the Whitewater Park in this annual event hosted by the Franklin Street Brewing Company.

“Barge in Charge” also won the Battle of the Boats, with “Bob the Boat” and “Duct Boat” taking second and third. 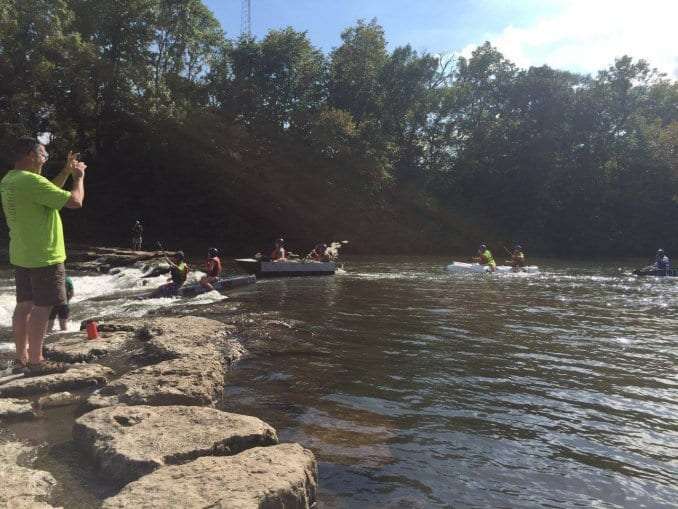 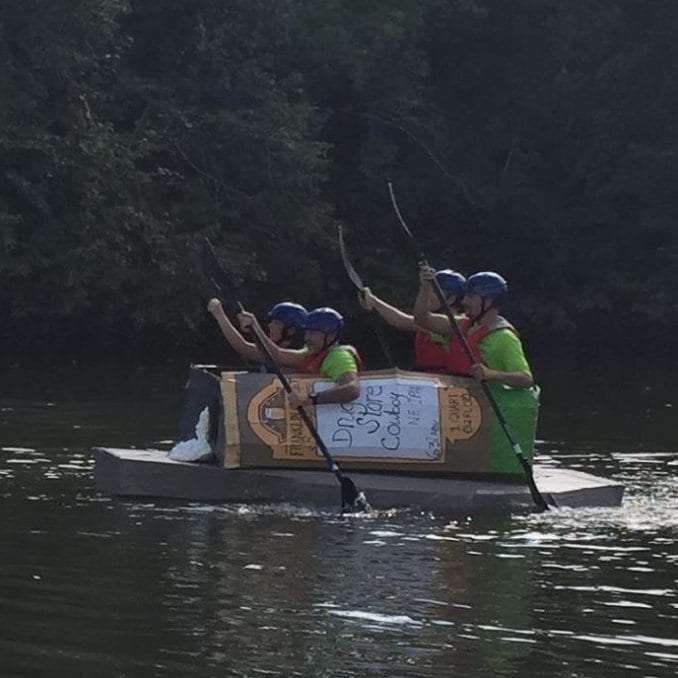 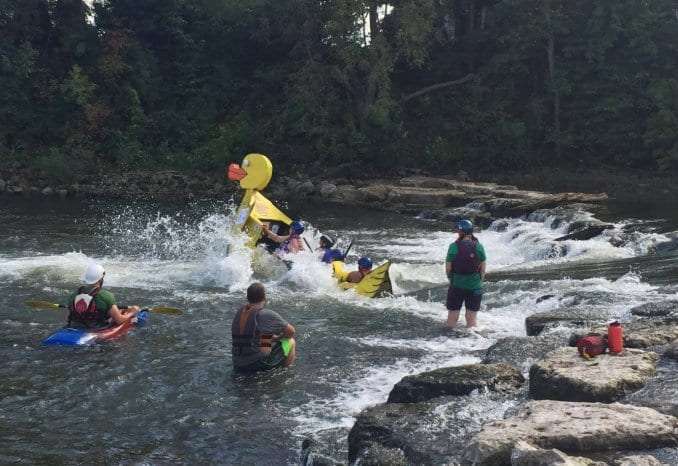 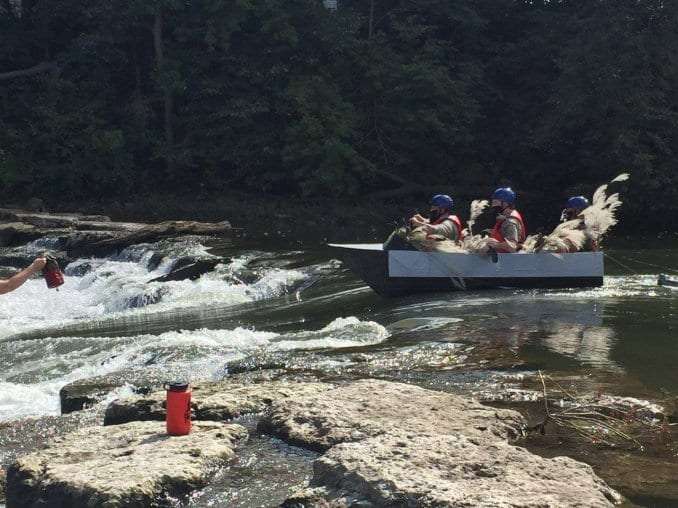 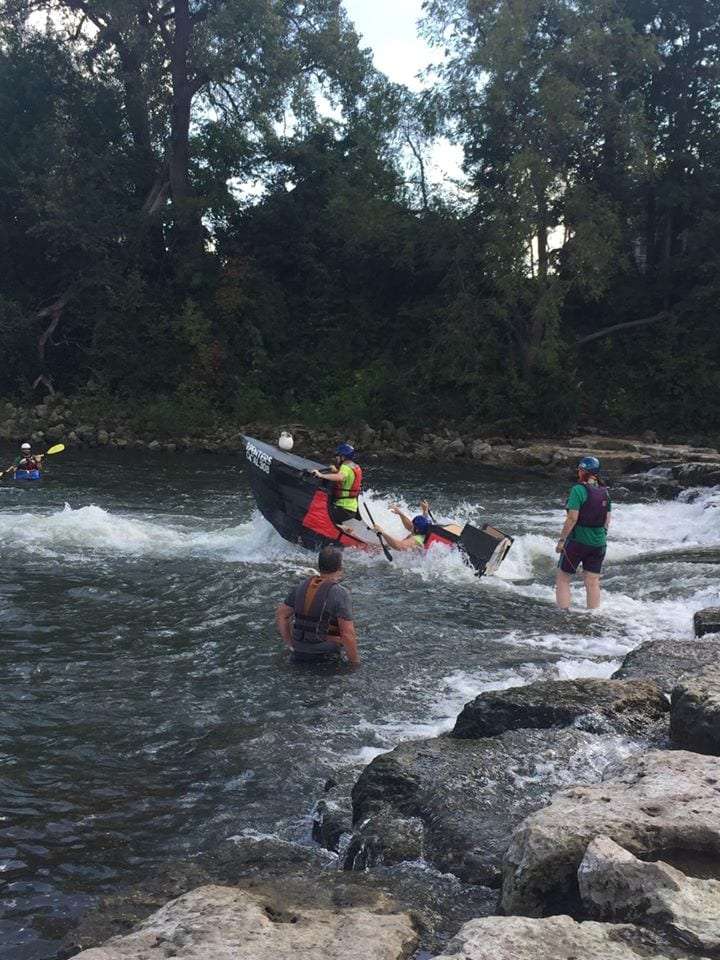 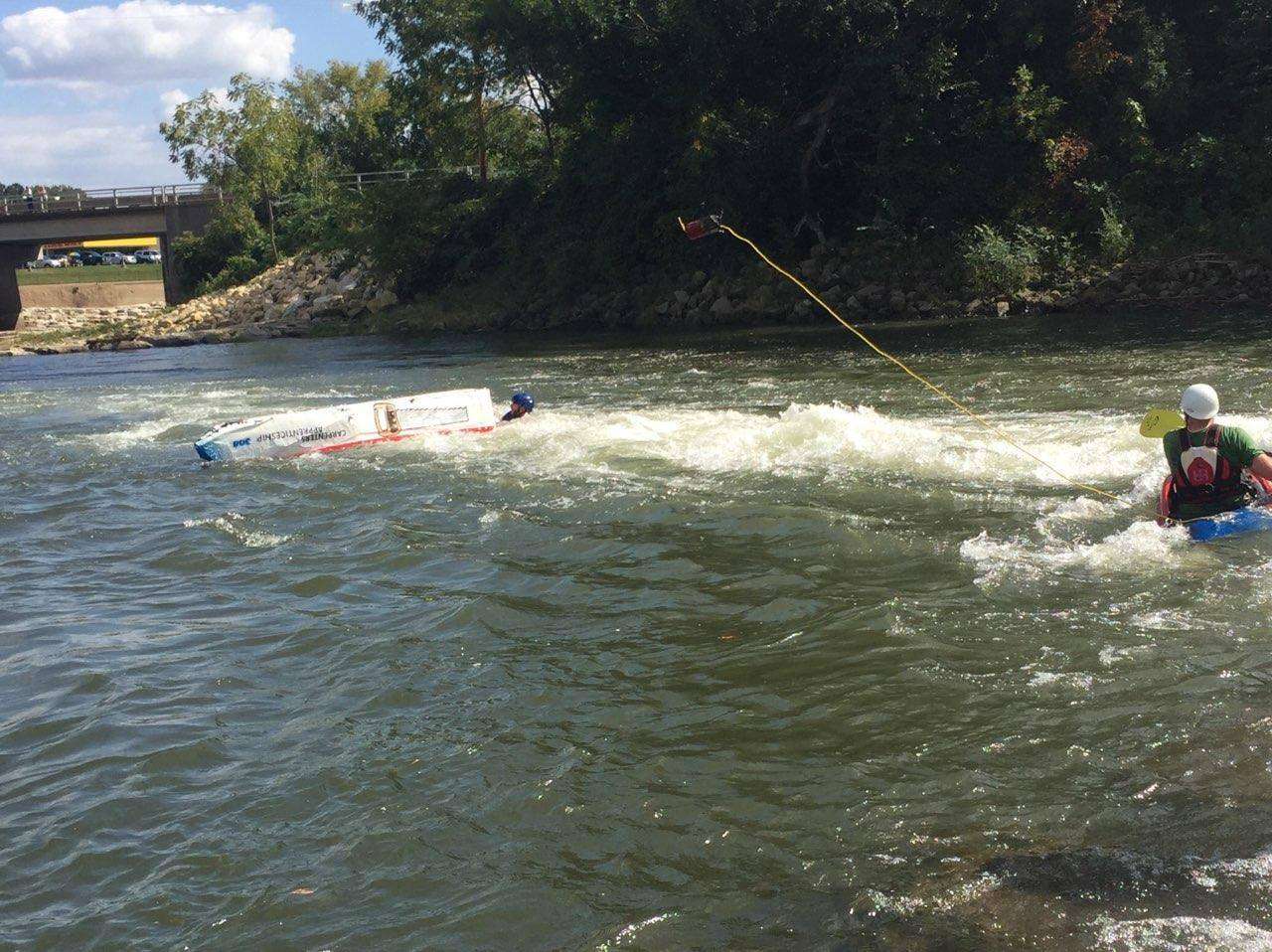