Visitation will be held from 4 – 8 pm Wednesday, September 1, 2021, at Kramer Funeral
Home in Monticello where a parish vigil service will be held at 4 pm.

A Mass of Christian Burial will be celebrated at 11 am Thursday, September 2, 2021, at
Sacred Heart Catholic Church in Monticello. Rev. Paul Baldwin will officiate and burial
will be in the church cemetery.

Odelia was born September 14, 1929, in Cascade, IA the daughter of Joseph and Mae
(Leytem) Knepper. She graduated from St. Mary’s Catholic High School as
Valedictorian at the age of 16. She married Vernon Doden on June 23, 1949, in Cascade.
Together they ran a successful dairy farm near Monticello. She was a wonderful wife,
mother and homemaker, raising 12 children whom she taught many valuable life lessons
through her peaceful, practical and wise demeanor.

She was very church and community-minded, participating at Sacred Heart Church as a
School Board Member, CCD Teacher, and all other liturgical roles over the years. She
was active with the League of Women Voters and served as a poll worker. She and
Vernon opened and operated a successful Montgomery Wards Catalog Agency during the
late 70’s and early 80’s.

Information available at www.kramerfuneral.com. Cards and memorials may be sent to
the family in care of Kramer Funeral Home at PO Box 791, Monticello, Iowa 52310. 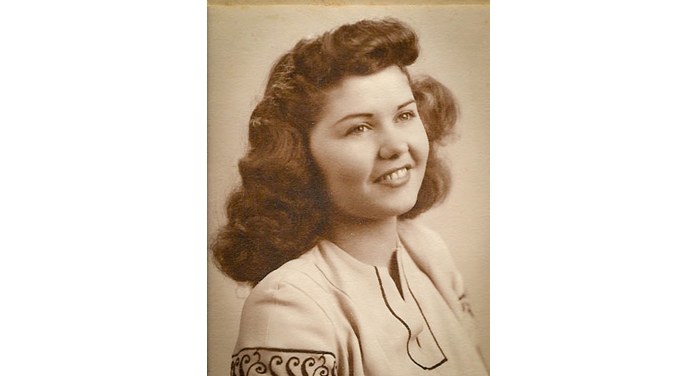